An introduction to Karewa deposits and their economic significance

Karewas are lacustrine deposits. According geographers, the Karewa Formation are glacio- fluvial-lacustrine and aeolian loess of Plio-Pleistocene age. It is extremely important for agricultural and horticultural practices. In this article we have explained about Karewa formation, Karewa belts and its economic significance which is very useful for the competitive examinations like UPSC-prelims, SSC, State Services, NDA, CDS, and Railways etc. 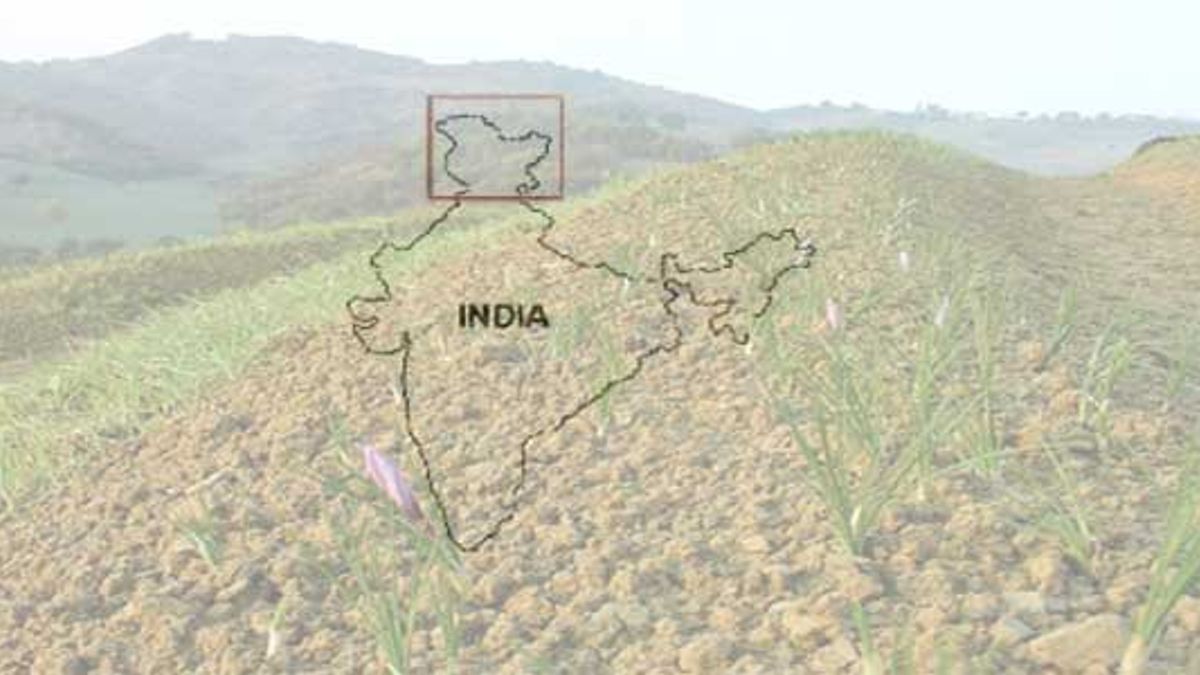 An introduction to Karewa deposits and their economic significance

The term Karewa is derived from the Kashmiri dialect which means, “elevated table-land.” This term was first used by Godwin-Austin (1859) and later by Lydekker (1878) for an unconsolidated to semi – consolidated sand-clay-conglomerate sequence.

What is Karewa formation?

Karewas are lacustrine deposits. According geographers, the Karewa Formation are glacio- fluvial-lacustrine and aeolian loess of Plio-Pleistocene age.

In other words, these lacustrine deposits are witness to and treasure of many human civilizations and habitations. The Stone Age man has survived the harshest of the Pleistocene glaciations. The artefacts left by him are still embedded in the deep soil horizons of the plateau lands. Sediments kept coming in through rivers and kept on depositing in that lake, thus resulting in the formation of a lacustrine plain. Over the time the water drained away leaving behind deposits viz. unconsolidated gravel and mud. These deposits are known as KAREWA.

What is the difference between River basin and command Area?

The Kashmir valley is known for Karewa deposits. The thickness of karewas is about 1400 m. It lies between the Pre Panjal Range and the Great Himalayan Range, in Northwest India. Geologists believe that region of Kashmir valley was filled with water of Tethys Sea but with the passage of time, many earthquakes came and a part of baramulla range broken down that resulted in emptying of water from the valley leaving behind the moulds of karewas. These crews are widespread in the west of river Jhelum in the valley.

The Karewa deposits are composed of sand, silt, clay, shale, mud, lignite, gravel and loessic sediments. Therefore, it is extremely important for agricultural and horticultural practices in the valley. The world famous variety of saffron, which is locally known as zafron is cultivated on this deposits. It also helps in the cultivation of almond, walnut, apple and orchards.

The unrestrained and violent anthropogenic erosion since a couple of years has reduced these plateau lands into ugly ravines. Thus we need to preserve this geological treasure and legacy for the generations to come.