Murlidhar Devidas Amte is popularly known as 'Baba Amte' was Indian Social Activist who worked for the rehabilitation and empowerment of people suffering from leprosy. He often referred to as the last follower of Mahatma Gandhi because he worked towards Gandhi’s vision of India, alleviating the sufferings of thousands. In this article, we are giving the brief biography of the Baba Amte. 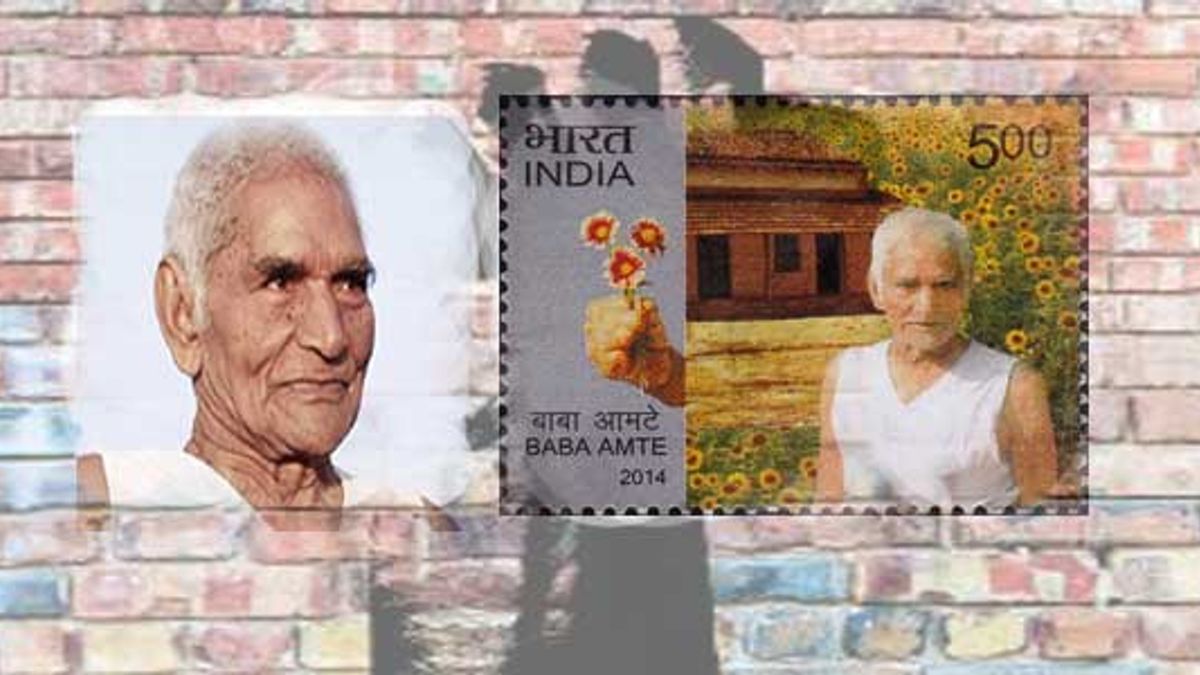 Murlidhar Devidas Amte is popularly known as 'Baba Amte' was Indian Social Activist who worked for the rehabilitation and empowerment of people suffering from leprosy. He was born in the city of Hinganghat in Wardha District of Maharashtra on 26 December 1914.

Baba Amte is praise vociferously as the last of the true followers of Gandhi’s philosophy. He joined the Indian Freedom Movement under the influence of Mahatma Gandhi and participated in almost all major movements led by Mahatma Gandhi. He started acting as a defence lawyer for leaders involved with the Indian freedom movement whom the British authorities had imprisoned in 1942 during the Quit India movement.

Contribution of Baba Amte as a Social Activism

He often referred to as the last follower of Mahatma Gandhi because he worked towards Gandhi’s vision of India, alleviating the sufferings of thousands. He founded the Anandwan Ashram in 1948 as a rehabilitation centre for leprosy patients where they learn how to be self-sufficient through hard work. Being Gandhian follower, he wears only Khadi clothes woven in his rehabilitation centre at Anandwan ate the fruit and vegetables grown in his ashram farms.

He was great admirer of national unity. Hence he organised Bharat Jodo Abhiyan or the Knit India March to re-infuse the spirit of national integration at a time of growing cynicism and communal strife.

In 1990, Amte left Anandwan for a while to live along the Narmada River and join Medha Patkar's Narmada Bachao Andolan ("Save Narmada") movement, which fought against both unjust displacement of local inhabitants and damage to the environment due to the construction of the Sardar Sarovar dam on the Narmada River. 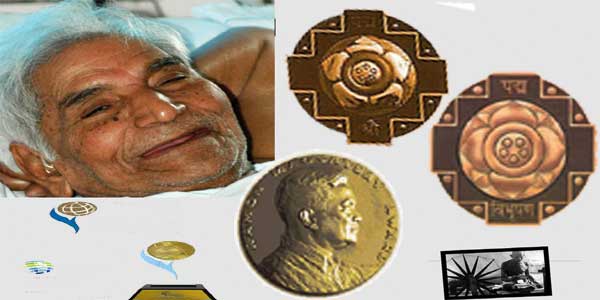 Citation: "In electing MURLIDHAR DEVIDAS AMTE to receive the 1985 Ramon Magsaysay Award for Public Service, the Board of Trustees recognizes his work-oriented rehabilitation of Indian leprosy patients and other handicapped outcasts."

4. United Nations Prize in the Field of Human Rights, 1988

14. Templeton Prize, 1990 [Baba Amte and Charles Birch (Emeritus professor of University of Sydney) were jointly awarded the prize in 1990]

34. Federation of Indian Chambers of Commerce and Industry Award, 1988: FICCI, for outstanding achievements in training and placement of disabled persons