Brain Teaser for Testing Your IQ: Identify How many matchsticks are scattered around lighter in 5 secs!

Brain Teaser for Testing Your IQ: This IQ test is a fun way to test your intelligence level based on the decision you make while solving a given problem. Under these types of Mind Puzzles, you need to analyze the problem carefully and arrive at the answer by using your analytical and logical reasoning skills. Brain Teasers make a simple riddle more interesting by adding a fun element to the puzzles. You need to think creatively for coming on to the solution as the answer won’t be right in front of you. So, we have come up with an interesting brain teaser where you have to identify the number of matchsticks scattered around a lighter in the image.

Brain Teaser IQ Test: Can you spot who is the thief in the picture within 5 seconds? 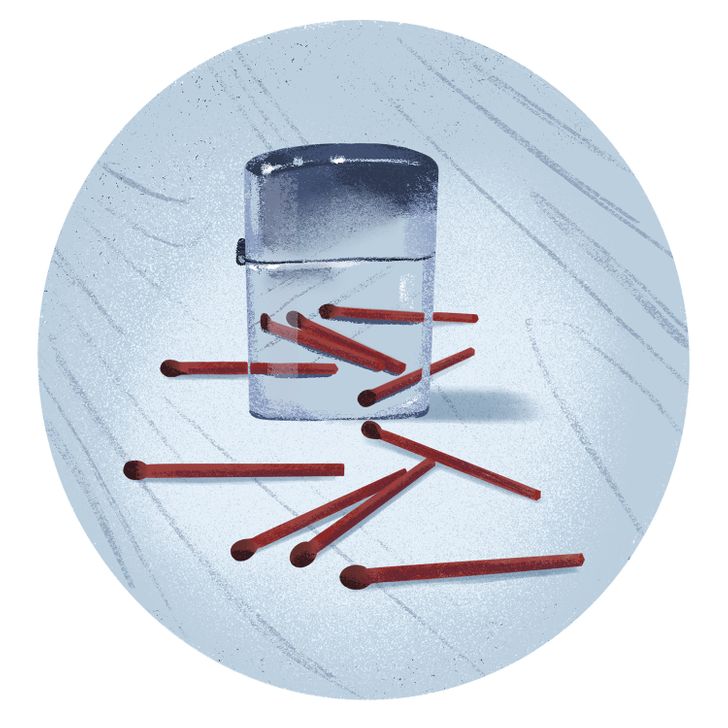 Now, the task is to count the number of red matchsticks in the image. You are required to look at the image very carefully before answering this puzzle as the answer is quite simple but tricky. As a heads up, the answers to this brain teaser have been given right below the question, so make sure you don’t scroll too far and cheat! 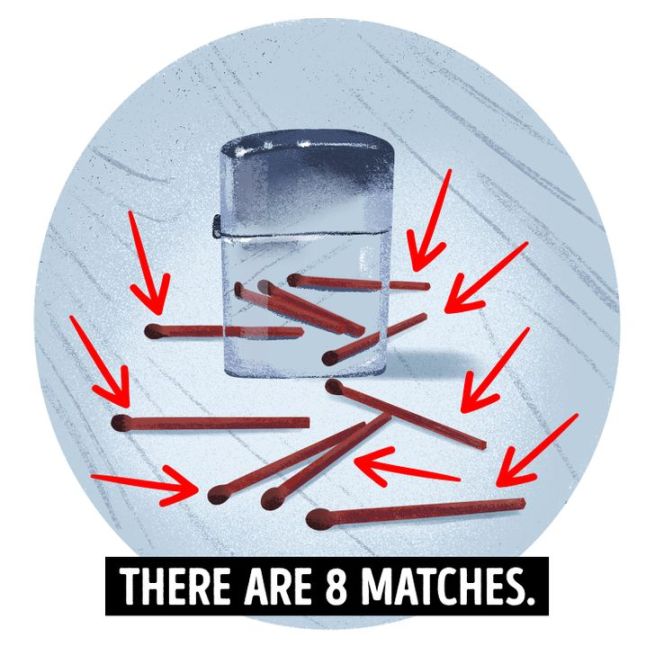 So, the answer to this mental quiz is that there are 8 matchsticks around the lighter.

The above brain teaser is a fun way to test your intelligence and observation skills. These kinds of puzzles require lateral thinking rather than mathematical skills for coming on to the solution within the stipulated time. But you’ll definitely feel accomplished if you have figured out the answer in a few seconds.  This brain teaser is just another fun way to assess your IQ Level. However, attempting an actual IQ test is a good way of knowing your Intelligence level.