Dalton’s atomic theory was the first theory of atoms and their properties. You will learn about the postulates and limitations of the theory here.
Mrigank Chakraborty Updated: Oct 6, 2022 16:55 IST
Dalton's Atomic Theory

Dalton’s Atomic Theory: British physicist, chemist, and meteorologist John Dalton proposed Dalton’s atomic theory in the year 1808. This was the first theory that studied the matter in the form of atoms.

Dalton’s atomic theory suggests that atoms are the smallest particles that cannot be divided further. As per this theory, atoms are indivisible and indestructible. 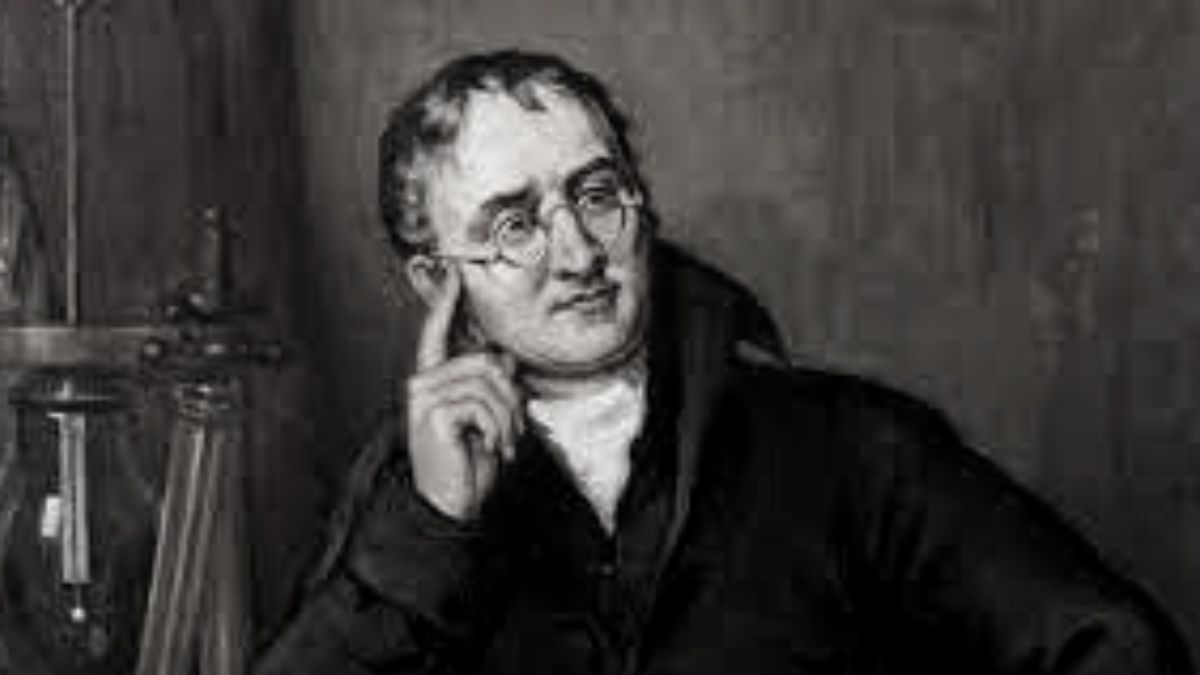 Let us learn what these two principles are all about.

Law of Conservation of Mass

The law of conservation of mass states that energy is not created nor transferred in a closed system, which means that during a chemical reaction, each element must be the same in the starting material and product.

This law states that in a pure compound, the proportion of the elements will be the same for each element.

This theory, although the first such theory in chemistry, had its share of drawbacks, and they were.

When was Dalton's Atomic Theory postulated?

Dalton's Atomic Theory was postulated in 1808.
Get the latest General Knowledge and Current Affairs from all over India and world for all competitive exams.