The legislative procedure is identical in both the Houses of Parliament. Every bill has to pass through the same procedure in each House. A bill is a proposal for legislation and it becomes an act or law when duly passed by both houses of the parliament and signed by the president of India. 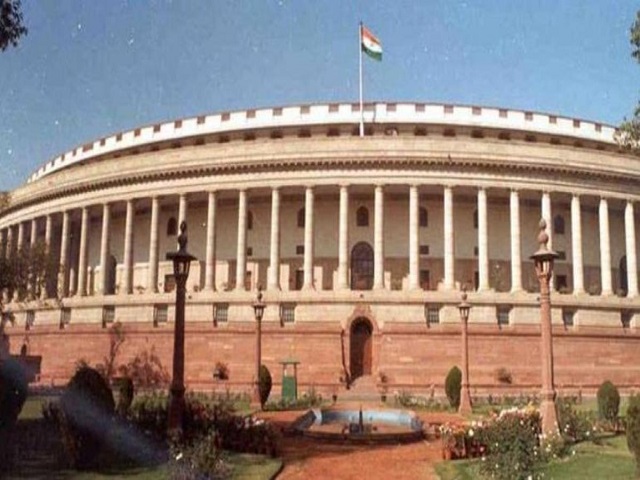 Bills introduced in Parliament are of two kinds: public bills and private bills (also known as government bills and private members’ bills respectively). Though both are governed by the same general procedure and pass through the same stages in the House.

Public Bill is presented in parliament by a minister only while the private bills can be presented by any member of parliament. Let us see one by one;

Private Bill: A private bill is a proposal for a law that would apply to a particular individual or group of individuals or corporate entities. Private law can provide relief from another law, grant a special benefit or powers not available under the present law, or relieve someone from legal responsibility for some allegedly wrongful act.

Here are some differences between these two bills given below:

1. Ordinary bills, which are concerned with any matter other than financial subjects.

2. Money bills, which are concerned with financial matters like taxation, public expenditure etc.

3. Financial bills, which are also concerned with financial matters (but are different from money bills).