Differences between Leopard and Jaguar

Jaguars and leopards both members of the large cat species are different two each other in many ways. Read the article to know more about the two cats, their appearances, food habits, and more.

Word is home to vivid wildlife. The clan of undomesticated animals is essential to maintain balance in the ecosystem. The large cats often dominate the wildlife groups. In this article, we are discussing the differences between the two powerful cats Leopard and Jaguar.

Differences between Leopard and Jaguar

The jaguar is a popular member of large cat species. The largest and third largest cat in America weighs up to 158 kilograms and grows up to 1.85 m. Jaguars have unique fur coats varying from pale yellow to tan colored fur covered by spots similar to rosettes on the sides. However, these rosettes are different from those of Leopards or Cheetahs. In some boundaries, a melanistic black coat Jaguar is also found. 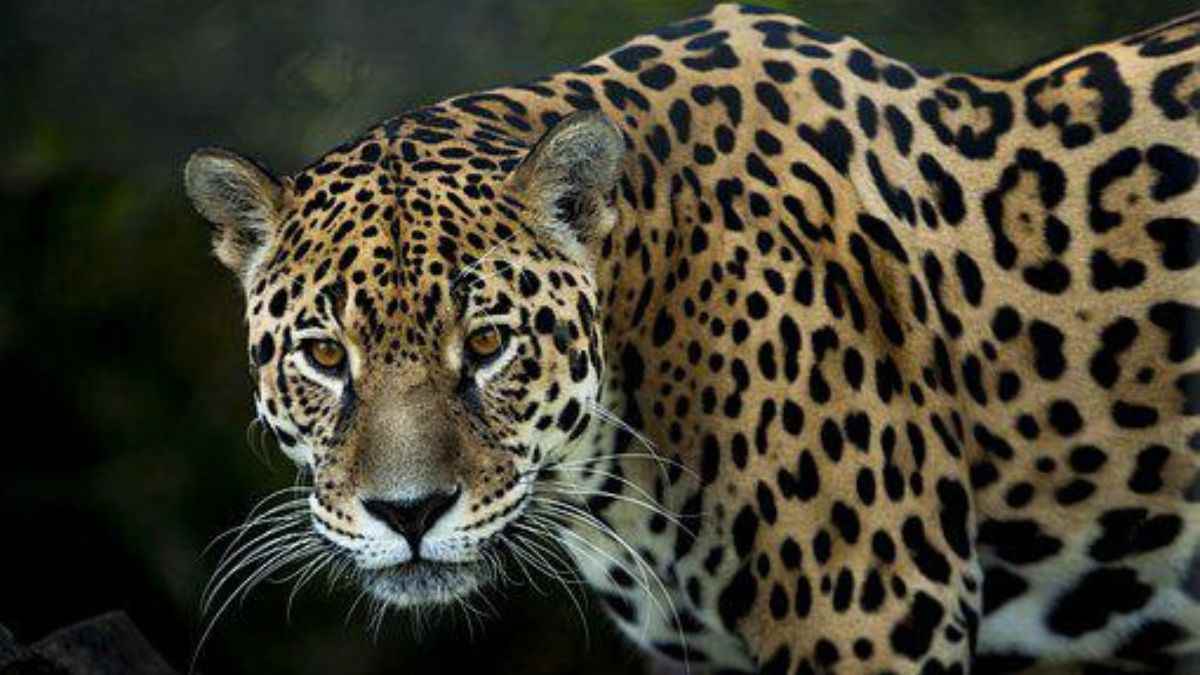 Jaguar is well known for its powerful bite which easily pierces the carapaces of turtles and tortoises. The exemplary killing method penetrates directly through the skull of mammalian prey between the ears to deliver a fatal blow to the brain.

Some of the interesting facts related to the Jaguar are:

The leopard is one of the five extant species of the family genus Panthera. Listed as Vulnerable on the IUCN Red, the Leopards are at the edge of extinction on the global range. The big cat generally has soft and thick fur in a pale yellowish to dark golden hue with dark spots grouped in rosettes(spots are in the shape of roses). The arid region homies are carnivores and prefer medium-sized prey with a body mass ranging from 10–40 kg (22–88 lb). 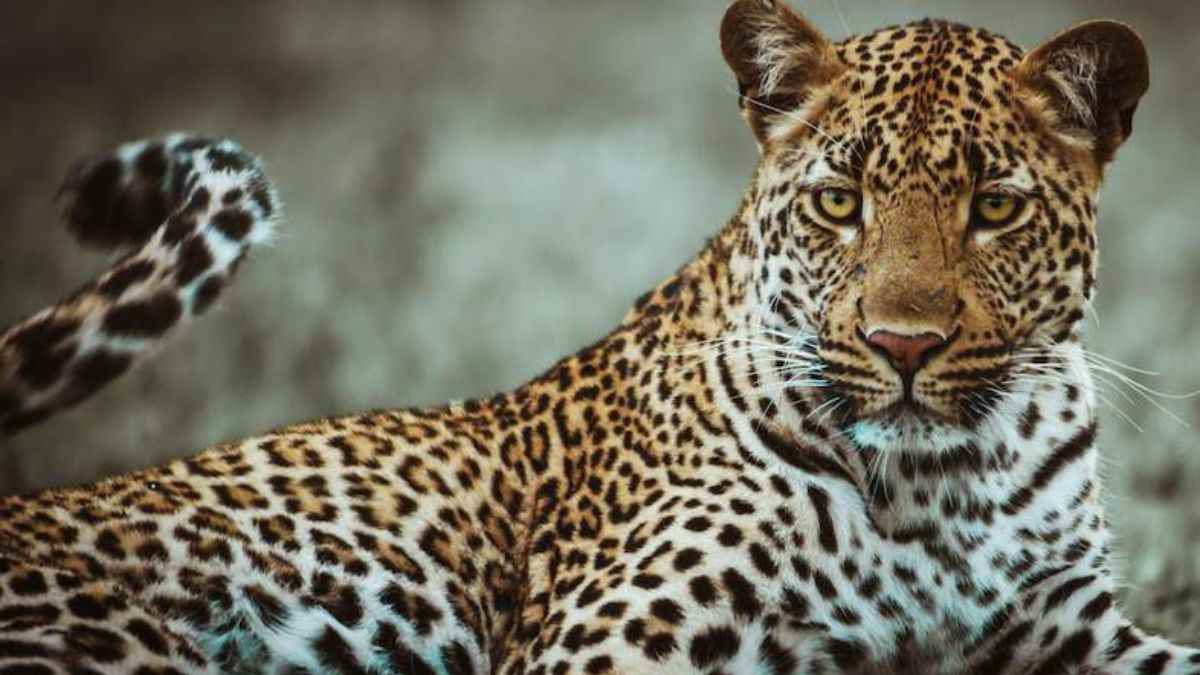 Some interesting facts about the Leopards are:

As of 2020, the leopard population within forested habitats in India was estimated at 12,172 to 13,535. Whereas according to a tweet by IFS Officer Parveen Kaswan India doesn't have Jaguars, but melanistic leopards called Black Panthers.