Vaccine of diseases Zika, Dengue and Hepatitis C have been discovered which will save the lives of the people in India. How it is developed, how it will work, what is Zika, dengue and hepatitis virus etc. are discussed in this article. 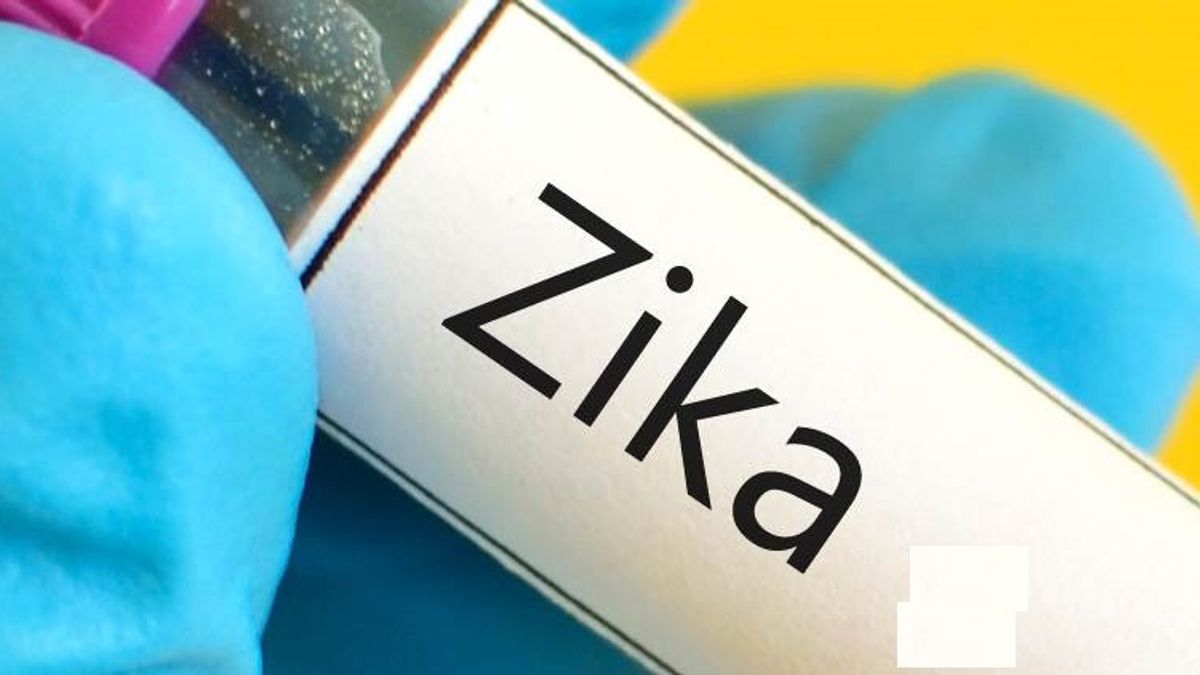 Now in India the vaccine of deadly diseases like Zika, Dengue and Hepatitis C has been developed in which Kishanganj; Bihar's scientist Dr. Mumtaz Nayyar has paved a significant role in exploring the deadly viral diseases in the laboratory of the University of Southampton, UK. No doubt this search can help millions of people around the world to get rid of these deadly virus diseases and save their lives.
Do you know about Zika virus? How it affects health?
It is a mosquito-transmitted infection. This virus can cause birth defects in new born called microcephaly like blindness, deafness etc. In adults also Zika virus leads to Guillain-Barre syndrome i.e. a form of temporary paralysis in adults. Zika virus is transmitted through the bite of an infected female mosquito Aedes Aegypti. It spreads yellow fever, dengue and Chikungunya. It can also be transmitted sexually.
What is Dengue Virus?
This virus causes dengue fever. It is a mosquito-borne disease also known as breakbone fever. It spreads by the mosquito Aedes Aegypti. Symptoms include muscles and joint pain, body rash, high fever, intense headache etc.

Do you know which Human Body Organs can be donated
What is hepatitis Virus?
Hepatitis is an inflammation of liver caused by the virus. There are five hepatitis virus A, B, C, D and E. Symptoms include diarrhea, loss of appetite, mild fever, muscle or joint ache, nausea etc.
Researchers of Southampton, University of UK have developed a vaccine for such a deadly disease. A study is published, namely Science Immunology in which researchers have shown that some cells are the fundamental part of the body’s immune system known as natural killer cells or NK cells. These cells can recognise many different viruses, including global pathogens such as Zika, dengue and Hepatitis C viruses, through a single receptor KIR2DS2.
Even according to the lead researcher Salim Khakoo the Professor of Hepatology said it is an exciting finding that could save the lives of people by targeting the virus but still this finding is at an initial stage, so some clinical trials are yet to be done.
How Zikka vaccine will work?
This vaccine will work by stimulating the immune response to the coat of proteins on the virus, enabling the body to fight off the virus and recognise it in the future. The researcher team has shown that NK cell receptor will be able to target a non-variable part of the virus known as NS3 helicase proteins which enable to work virus properly. Important to note is that this NS3 helicase protein does not change, which will allow the immune system to grab hold of it and let the NK cell deal with the threat.
The team of researchers has analysed the DNA of more than 300 patients suffering from hepatitis C virus and showed that the KIR2DS2 receptor successfully cleared the virus. Then it was identified that the immune system targeted the NS3 helicase protein using the receptor and found that it prevented the multiplying of the virus.
From this article we come to know that in India now anti-Zika, dengue and Hepatitis virus vaccine have been developed which causes deadly diseases and now it can be cured.