What is Editors Guild of India?

Editors Guild is an organization which was created with the aim of protecting freedom of the press and raising the standards of editorial leadership of newspapers and magazines. Recently, noted journalist Arnab Goswami resigned from the Editors Guild of India in a live debate. 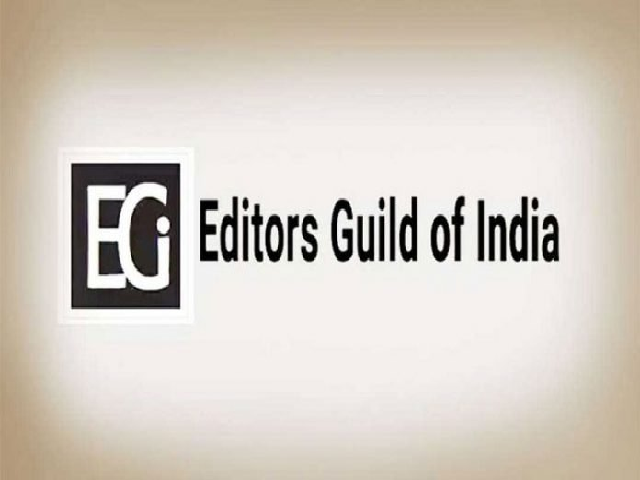 Journalist and Republic TV chief Arnab Goswami resigned from the Editors Guild of India. On Monday, Goswami resigned on live television stating that the organization has no credibility left.

Mumbai migrant crisis: How it all started?

Arnab Goswami was conducting a panel discussion on his channel Republic TV on Palghar mob lynching incident where two sadhus and their driver were beaten to death. In between the discussion, Goswami slammed the Editors Guild President Shekhar Gupta for not staying quiet on the terrific incident and accused him of destroying the remaining credibility of the organization following his resignation on the live tv debate.

What was the Palghar's incident?

On April 16, two sadhus were lynched with their driver who was taking them to attend a funeral in Gujarat from Kandivali. Three of them were pulled out of the car and were attacked by the mob with stones and other objects on suspicion that they were thieves. So far, 100 people have been arrested in this regard.

What is the Editors Guild of India?

Editors Guild is an organization which was established in the year 1978. The organization was created with the aim of protecting freedom of the press and raising the standards of editorial leadership of newspapers and magazines.

The Editors Guild took up the issues of abuse of press freedom with the Parliament and Executive. They campaigned hard for restoring the press freedom and other freedoms which had been taken away by the press through several amendments to the Constitution, executive orders and judicial pronouncements.

In the year 2001 when the then Government of India brought the Prevention of Terrorism Ordinance, it had provisions like preventive detention on the basis of mere suspicion of journalists. This led to the vigorous protest by The Editors Guild. The organization further ensured that when the ordinance was converted into an act of parliament, these threats to press freedom were omitted.

The threats to media freedom from non-governmental sources have been resisted strongly by the Editors Guild, especially in militancy affected regions of North, East and North Eastern Indias.

Whenever there are complaints from editors of harassment from those in authority, the Editors Guild investigates and recommends action to the concerned governments and institutions. When there were largescale allegations of media bias during the Gujarat riots, the Editors Guild deputed a fact-finding team to Gujarat, investigated the complaints, and circulated the findings widely.