In India, the word Panchayati Raj means Rural Self-Governance System. It has been established by the State Legislatures for the creation of democracy at the grassroots level in all the states of India. In this article, questions related to Panchayati Raj are explained with answers. We hope that this set of the quiz will be helpful for all the competitive exams. 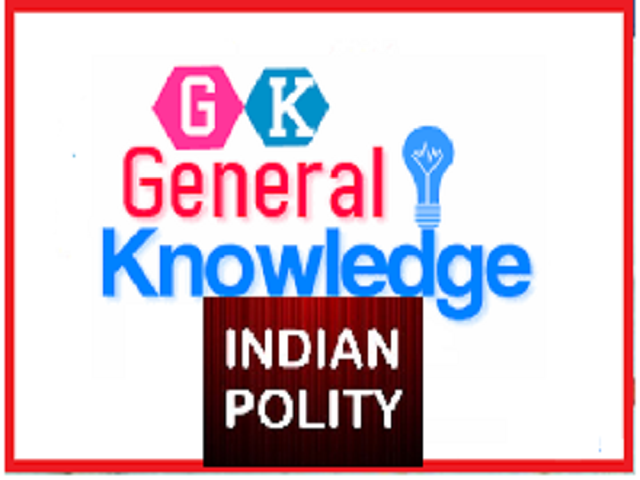 It is observed that questions based on the Indian Polity are asked in almost every competitive examination held in India. So to fulfill the requirement of the many aspirants we have published this set of Indian Polity. Solve this set and evaluate your preparation for the upcoming exams to be held in India.

1. Which of the following committee recommended for Panchayati Raj System in India?

(d) None of the following

Explanation: Balwant Rai Mehta Committee was made for Panchayati Raj system in India; which submitted its report in 1957.

2. How many tiers are in the Panchayati Raj system of India?

3. Which of the following system is established on the basis of the direct election?

Explanation: The Gram Panchayat is established on the basis of direct election.

4. Which of the following statements is not correct?

(a) Panchayati Raj was established in India by Jawahar Lal Nehru

Explanation: First of all the Panchayati Raj system was established in Rajasthan (2 October 1959) after which Andhra Pradesh adopted this system.

5. Which of the following Article is related to Panchayati Raj?

6. What was the main purpose behind bringing the Panchayati Raj system in India?

(a) To Prevent criminalization of politics

(b) Development of villages

(c) Decentralisation of the political power to the general peoples

Explanation: Decentralization of power to connect the masses with politics

7. Which schedule was added to the constitution by the 73rd Constitutional Amendment?

Explanation: 11th schedule was added in the Indian constitution.

8. Which statement is not correct regarding "Gram Sabha"?

(a) It is a body consisting of persons registered in the electoral rolls of a village comprised within the area of the Panchayat level.

(b) It is a village assembly consisting of all the registered voters in the area of the Panchayat.

(c) Its powers have been determined by the Central Government

(d) Its powers and functions at the village level are like state legislature at the state level.

Explanation: Its powers have been determined by the State Legislature.

9. Which statement is true about Panchayati Raj?

(a) The Panchayat Samiti and Zila Parishad should be constituted with directly elected members.

(c) Election of the Panchayati Raj institutions is conducted under the guidance of the State Election Commission.

(d) For the financial review of Panchayats, the state Finance Commission is established after 6 years

Explanation: Election of the Panchayati Raj institutions is conducted under the guidance of the State Election Commission.

10. How many posts are reserved for women at all levels in the Panchayati raj system.

Explanation: One-third posts (for both the member and the chief) are reserved for women.