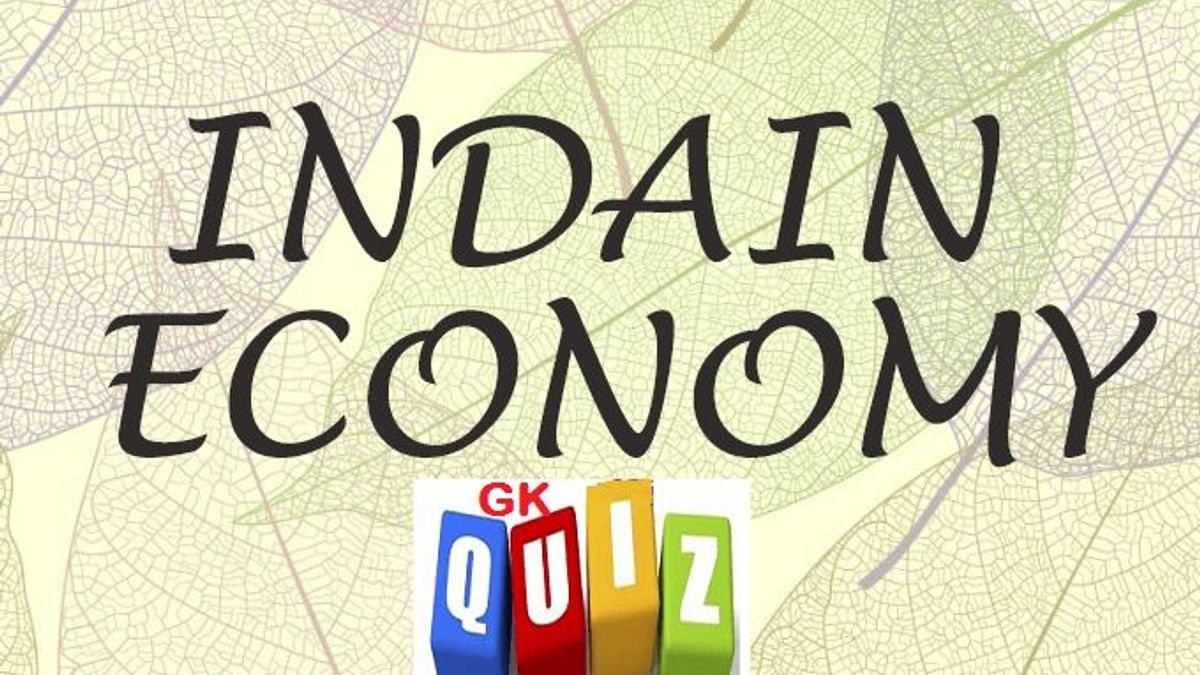 1. What is the base year to calculate the National income in India?

3. Which of the following core sector has the highest weight in the Index of Industrial production?

Explanation: Petroleum Refinery production has the highest weight (28.04%) among the eight core sectors of the economy. The Eight Core Industries comprise 40.27% of the weight of items included in the Index of Industrial Production (IIP).

4. Which of the following item is the main cause of higher inflation (WPI in India)?

Explanation: In India, inflation basket is composed of three groups: Primary Articles (20.1% of total weight), Fuel and Power (14.9%) and Manufactured Products (65%). So manufacturing products are contributing the most in the WPI based inflation in India.

5. Currently which of the following country is sending the largest share of FDI inflow in India?

6. Currently what is the share of agriculture sector in the Indian Economy?

7. During the period of April 2000 – June 2017 which of the following sector attracted the most FDI in India?

8. During April –Nov.2017-18, which of the following is the largest exporting item in Indian export basket?

(a) Gems and Jewellry

9. Which of the following sector has highest share in the total import of India during the period of April –Nov.2017-18?

(a) Petroleum oil and lubricants

(b) Chemical and related products

Explanation: Petroleum oil and lubricants has the highest share in the total import of India. It accounts for around 22% of the total Indian import. Capital goods are the second most imported item (19.2% share).

10. As per the new definition of MSME, an enterprise of manufacturing sector will be called a small enterprise if its…..

(a) Annual turnover is less than Rs.5 cr.

To solve 600+Questions based Indian Economy