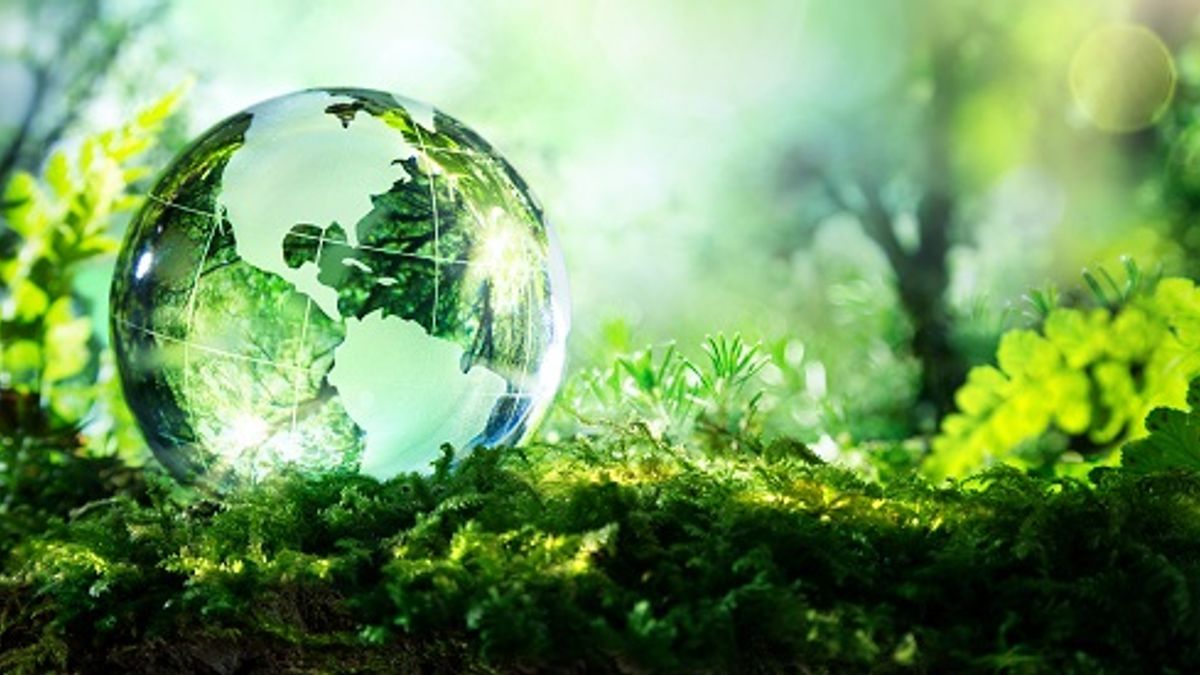 GK Questions with answers on Environment & Ecology: Biodiversity Set III consists of 10 MCQs which are made while keeping in mind the relevance of the subject and its importance for an exam point of view. These MCQs helps the aspirant in the preparation of examinations like UPSC (IAS, IPS, IES, IFS, CDS, and NDA), State-PSC, SSC, Railways etc.

1. In which among the following places of the world all species of ' Lemur' are endemic?

2. On which date International Day for Biodiversity is observed?

3. Which among the following country is considered to have the world’s first sustainable bio-fuels economy?

4. Largest share in global mangrove areas are found in?

5. The ‘thickness’ of Stratospheric Ozone layer is measured in?

6. Which of the following region is known as a hotspot for cactus biodiversity?

7. Montreal protocol is related to?

8. Kanha National park is located at?

9. Valmiki National Park and Wildlife Sanctuary is located at?

10. Which of the following is the correct definition of ‘Biodiversity’?

A. The variety of plant and animal life in the world or in a particular habitat, a high level of which is usually considered to be important and desirable.

B. It encompasses the interaction of all living species. Climate, weather, and natural resources that affect human survival and economic activity.