India is one of the ten most forest-rich countries of the world along with Russia, Brazil, Canada, United States of America, China, Democratic Republic of the Congo, Australia, Indonesia and Sudan. In this article, we are giving the important Facts about Indian Forest, which is very useful for the preparation of competitive examinations like UPSC-prelims, SSC, State Services, NDA, CDS, and Railways etc. 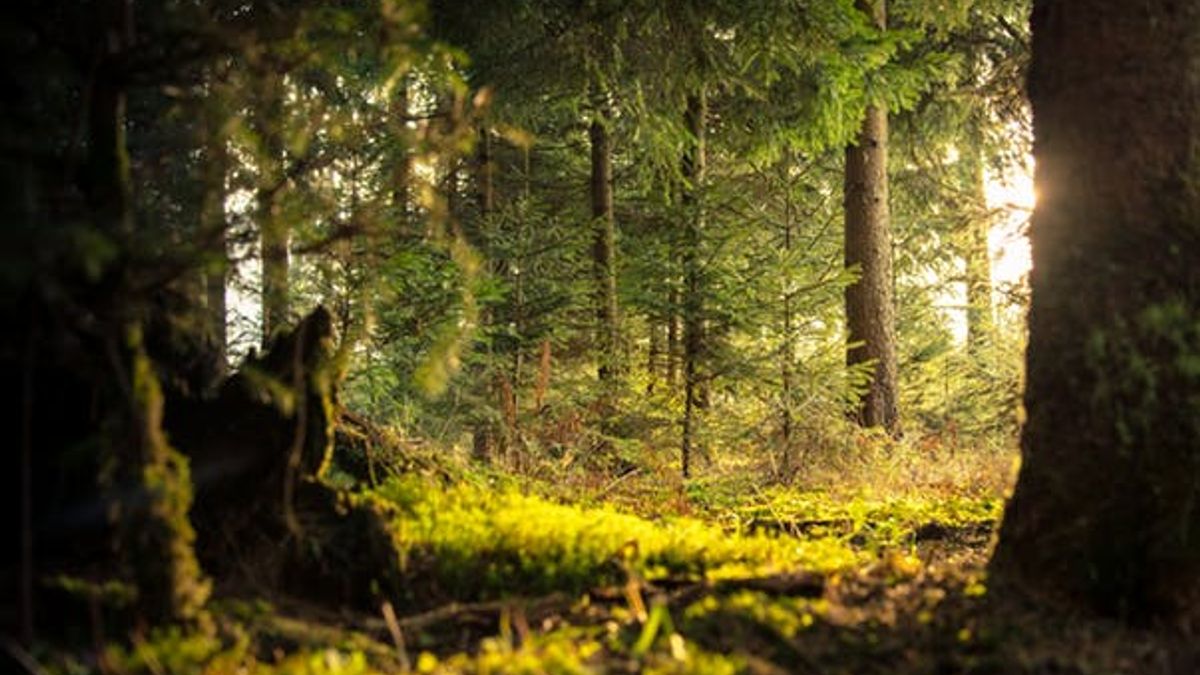 India is one of the ten most forest-rich countries of the world along with Russia, Brazil, Canada, United States of America, China, Democratic Republic of the Congo, Australia, Indonesia and Sudan.

The forest in India ranging from the dry alpine forests of Ladakh in the north to the tropical moist rain forests of Kerala in the south and from the thorny forests of the desert tracts in the west to the wet evergreen forests of north-east India.

1. Van Mahotsava means 'the festival of trees’ is celebrated in the first week of July in India

3. The Chipko movement or Chipko Andolan was a forest conservation movement where people embraced the trees to prevent them from being cut.

4. The Chipko movement was started under the leadership of Sundar Lal Bahuguna.

5. In 1987, the Chipko movement was awarded the Right Livelihood Award.

7. The Indian Institute of Forest Management (IIFM) (founded 1982) is an autonomous, public institute of sectoral management located in Bhopal, Madhya Pradesh, India. It was established by the Ministry of Environment, Forest and Climate Change, Government of India with financial assistance from the Swedish International Development Cooperation Agency (SIDA) and course assistance from the Indian Institute of Management Ahmedabad.

8. National Forest Policy proposed that 60% of the land in the hills and 20% in the plains and in all 33% of the total geographical area should be under forest/tree cover.

9. Forest Survey of India (FSI) founded in June 1981 and headquartered at Dehradun in Uttarakhand.

10. The National Environmental Engineering Research Institute (CSIR-NEERI) is a research institute created and funded by Government of India. It was established in Nagpur in 1958 with focus on water supply, sewage disposal, and communicable diseases and to some extent on industrial pollution and occupational diseases found common in post-independent India.

11. Van Mahotsava was started by K. M. Munshi to create awareness in the mind of the people for the conservation of forests and planting of new trees.

12. India is ranked 10th  in world, with 24.4% of land area under forest and tree cover, even though it accounts for 2.4% of the world surface area and sustains needs of 17% of human and 18% livestock population. India was placed 8th in list of Top Ten nations reporting the greatest annual net gain in forest area.

13. The Ministry of Environment, Forest and Climate Change (MoEFCC) has released India State of Forest Report (ISFR) 2017. It has revealed that total forest and tree cover in India has increased of over 8021 sq. km (about 80.20 million hectare) which is one percent increase from 2015.

14. Fifteen states/UTs have above 33% of geographical area under forest cover. About 40% of country’s forest cover is present in 9 large contiguous patches of the size of 10,000 sq.km, or more.

21. The Forest of Karnataka is famous for Sandal Woods. Mysore is renowned for its production of the fragrant sandalwood products and is commonly referred of as the sandalwood city of Karnataka.

22. Silent Valley is an evergreen tropical forest in the Palakkad district of Kerala, India.

23. Valley of Flowers is located in West Himalaya, in the state of Uttarakhand and is known for its meadows of endemic alpine flowers and the variety of flora.

Do you know how the degree of danger to the threatened species is categorised?

25. India contributes only about five percent of the world's greenhouse gas emissions that are leading to climate change. However, about 700 million Indians directly face the threat of global warming today, as it affects farming, makes droughts, floods and storms more frequent and more severe and is raising the sea level.

24. Evergreen forests are found on the eastern and western slopes of the Western Ghats in states such as Tamil Nadu, Kerala, Karnataka, and Maharashtra. They are also found in Assam, Arunachal Pradesh, Nagaland, Tripura, Meghalaya, West Bengal and Andaman and Nicobar Islands.

25. Tropical Evergreen forest in India are found in the Andaman and Nicobar Islands, the Western Ghats, which fringe the Arabian Sea, the coastline of peninsular India, and the greater Assam region in the north-east.

26. The Sundarbans is the largest mangrove forest in the world, located in the Ganges River delta in Bangladesh and West Bengal, India.

27. The Pichavaram mangroves in Tamil Nadu is India's one of the largest mangrove forests.

Do you know the meaning of Oxygen Minimum Zone and Dead Zone?

28. The Sunderban Delta have been derived from the Sundari trees (the mangrove species Heritiera fomes) that are found in Sundarbans in large numbers

29. The eastern Himalayas and the Western Ghats in India are called biodiversity catapult sites.

30. India is one of the world's 17 "megadiverse" countries in terms of the number of species it houses, 10 percent of its wild flora and fauna are on the threatened list. The main causes for this were habitat destruction, poaching, invasive species, overexploitation, pollution and climate change.

31. As per State of Environment Report 2017, about 45 percent of India's land is degraded due to erosion, soil acidity, alkalinity and salinity, water logging and wind erosion. The prime causes of land degradation are deforestation, unsustainable farming, mining and excessive groundwater extraction. However, over two-thirds of the degraded 147 million hectares can be regenerated quite easily. India's forest cover is also gradually increasing (currently about 21%).

32. As per India State of Forest Report 2017 (ISFR), mangrove forests have increased by 181 sq. kms. Maharashtra (82 sq. kms), Andhra Pradesh (37 sq. kms) and Gujarat (33 sq. kms) are the top three gainers in terms of mangrove cover. Seven out of the twelve mangrove states have shown an increase in mangrove cover and none of them show any negative change.

33. The Indian government has established 18 Biosphere Reserves in India, (categories roughly corresponding to IUCN Category V Protected areas), which protect larger areas of natural habitat (than a National Park or Animal Sanctuary), and often include one or more National Parks or preserves, along with buffer zones that are open to some economic uses.

35. The area has long been recognized as a rich centre of primitive flowering plants and is popularly known as the ‘Cradle of Speciation’.