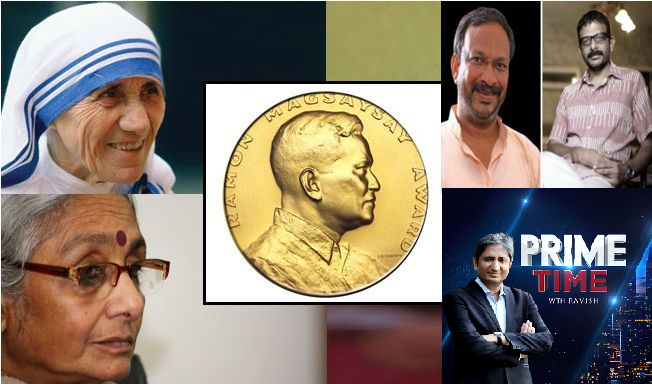 The Award is presented in formal ceremonies in Manila, Philippines on August 31st, the birth anniversary of the much-esteemed Philippines President whose ideals inspired the Award’s creation. This award is given in 6 categories.

From the year 2009, The Ramon Magsaysay award foundation has done away with the practice of awarding the award in the above six categories. Satyajit Ray has also been awarded this award in 1967 in the area of Journalism, Literature and Creative Communication Arts.