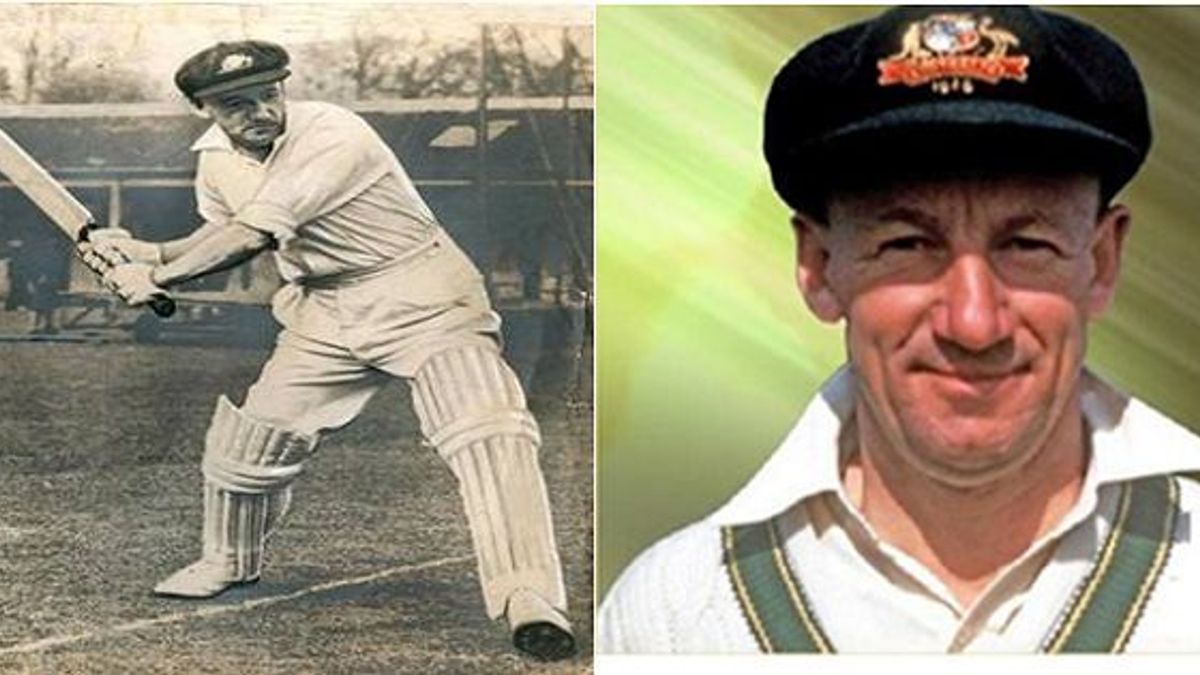 Bradman played Test cricket for 20 years and had retired in 1948, but many of his records have been intact even today. Let us know some interesting facts about Sir Donald Bradman in this article.

2. Bradman had started his test cricket career against England on November 30, 1928. But Bradman's Test debut was not very explosive, he scored just 18 runs in the first innings and only 1 run in the second inning ultimately England won this Test match by 675 runs.

3. Sir Donald Bradman had scored 6996 runs in just 52 Tests matches at an average of 99.94 in his Test career. The records made by Bradman are as follows; 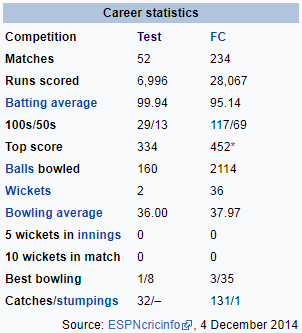 4. Bradman had scored 12 double centuries, 29 centuries and 13 half centuries in his Test cricket career. But the most shocking thing was that he had hit only six sixes in his Test career while the numbers of fours were 681.

10 Biggest Cricket Stadiums In The World

5. Don Bradman’s highest score in Test matches was 334 runs, while his highest score in first-class cricket was 452. Due to these achievements, he was inducted into the ICC’s Hall of Fame on November 19, 2009.

6. The government of Australia recognised the greatness of Sir Donald Bradman and issued postal stamp in his respect. On the August 27, 2008, the birth anniversary of don Bradman; the government had minted the gold currencies of worth $ 5.

7. Bradman had played his last Test match against England on August 14, 1948. In the first innings of this Test match, Bradman got out on zero, that is why his average fell down to 99.94 otherwise his earlier average was 100. Australia won this Test match with an innings and 149 runs, this victory was a splendid farewell for Don Bradman.

So the figures given above confirm that Don Bradman was not only the greatest batsman of his time but remains so. Hopefully his records will remain intact for many years to come.