Waterways are the most suitable and cheapest for the international trade. International trade is carried out through ports and harbours which are connected with hinterlands through railways, roads or inland waterways. In this article, we are giving the list of International Sea Routes for Navigation which is very useful for the competitive examinations like UPSC-prelims, SSC, State Services, NDA, CDS, and Railways etc. 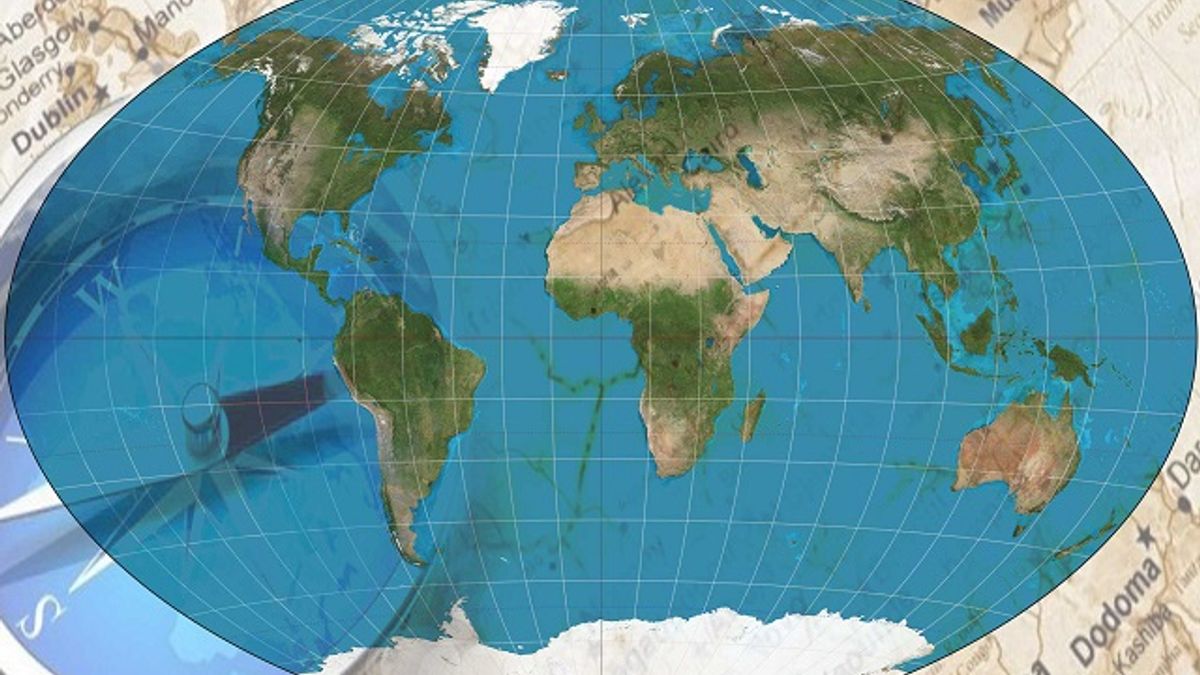 It has much more important than any other waterways. This waterway joins the developed regions of Western Europe with the developed region of North America. There are many important parts of the world on this oceanic route, e.g. Glasgow, Manchester, Southampton, London, Rotterdam, Breman, body, Lisbon, Quebec, Montreal, New Orleans, York, Charleston, Gaveston, and New Havana. Maximum goods are transported through this waterway of the world.

It joins Eastern Asia and Europe to southern parts of Africa. This oceanic route has lost its importance with the construction of the Suez Canal. Now-a-days, only large sized ships loaded with heavy and cheap goods sail through this oceanic route.

These waterways join East Asia and North America with each other. This waterway is very long. From this route the countries like China. Korea, Japan, Philippines, Indonesia, Malaysia, Singapore and Hong Kong take maximum benefits.

It connects Australia, New Zealand, North America and Western Europe with each other. Through this oceanic route Australia exports wool, butter, cheese, skins, rubber, etc. and industrial products are imported.

Indian oceanic waterways are used by the countries which fall in the vicinity of the Indian Ocean. The major items exported through this route are tea, jute products, mineral ores and import items are mainly industrial products.