The railway is one of the important mean of transport because it provides fast and reliable transport medium for various needy articles. The rail route which connects one part of a continent to its other part is called trans-continental railway. In this article, ae are giving the list of major railway routes of the world as well as proposed route which will be useful for the UPSC-prelims, SSC, State Services, NDA, CDS, and Railways etc. 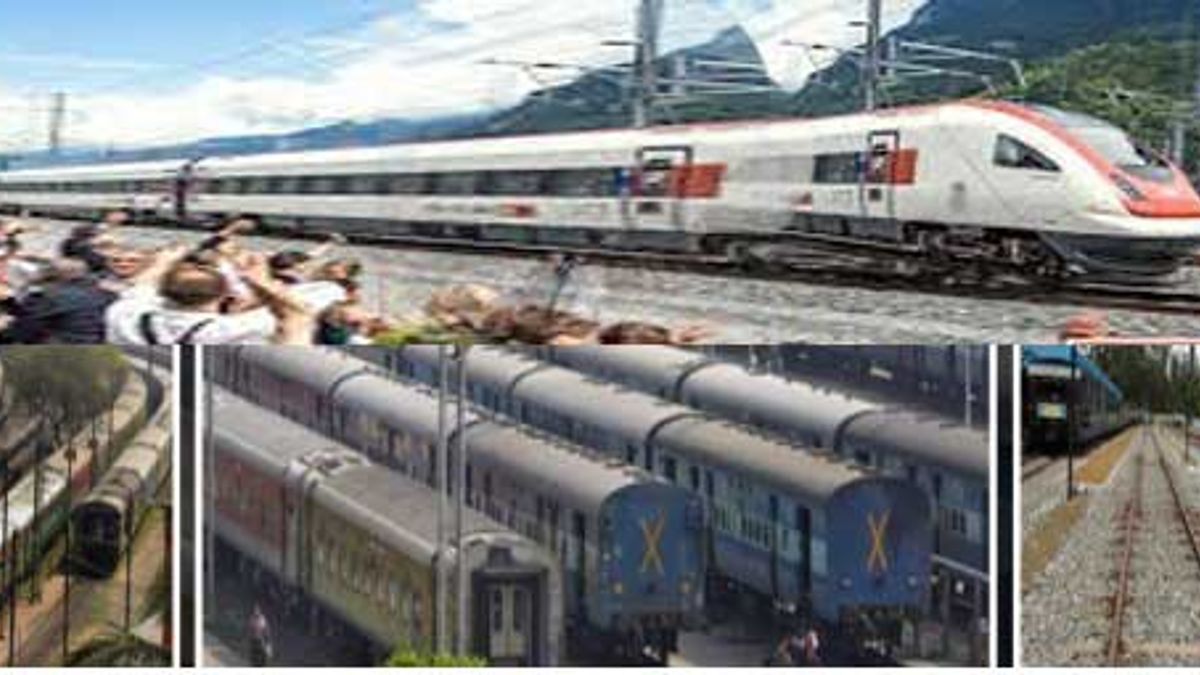 The railway is one of the important mean of transport because it provides fast and reliable transport medium for various needy articles. The rail route which connects one part of a continent to its other part is called trans-continental railway. The major railway routes of the world are discussed below:

The construction of this railway route was started in 1891 AD and was completed in 1905 AD. It is the longest railway route of the world. It connects St. Petersburg in the west to Vladivostok, situated in the east on the coast of the Pacific Ocean. Major junctions of the route are: Moscow at Yaroslavsky Vokzal, runs through Yaroslavl, Chelyabinsk, Omsk, Novosibirsk, Irkutsk, Krasnoyarsk, Ulan-Ude, Chita, and Khabarovsk to Vladivostok via southern Siberia. This railway route was constructed to connect the central industrial region of the erstwhile USSR with the Ural, Siberia and far eastern regions.

This railway route runs from St. John on the east coast to Vancouver on the west coast of Canada. It connects the industrial regions of Quebec and Montreal, the region of soft wood and the wheat producing prairie regions.

It runs between Halifax city of Nova Scotia and Prince Rupert of British Columbia.

This is proposed to be constructed between Egyptian capital, Cairo and constitutional capital of South Africa, Cape Town, passing through Aswan, Addis Ababa, and Mombasa.

This runs from Batum of erstwhile USSR to Farghana and Kusk.

This is the most important rail route of Europe, running between Paris in France and Constantinople in Turkey.

This rail route runs between San Francisco and New York.

The frame work of Asia, Europe network was formulated in conference of the United Nation Economic and Social Commission (UNESCAP) for Asia and Pacific held in 2006. This rail network will enter into India through Myanmar border and will pass through India and Bangladesh and it will enter India near Zede and again go outside the border of India near Atari. This rail link is similar connecting Paris and Istanbul in Europe. The Trans Asian Railway (TAR) treaty connecting India with 28 countries of Asia and Europe. It became effective on 11th June 2009. Presently, this treaty has got concurrence in addition to India, China, Russia, South Korea, Mongolia, Ethiopia, Thailand, Cambodia and Tazakistan.