The sources of Vijayanagar empire history include accounts of foreign travellers, Indigenous Works (local vernacular literature), and archaeological excavations. In this article, we are giving the list of important sources of Vijayanagara Empire that will helps the aspirants in the preparations of examinations like UPSC, SSC, State Services, CDS, NDA, Railways etc. 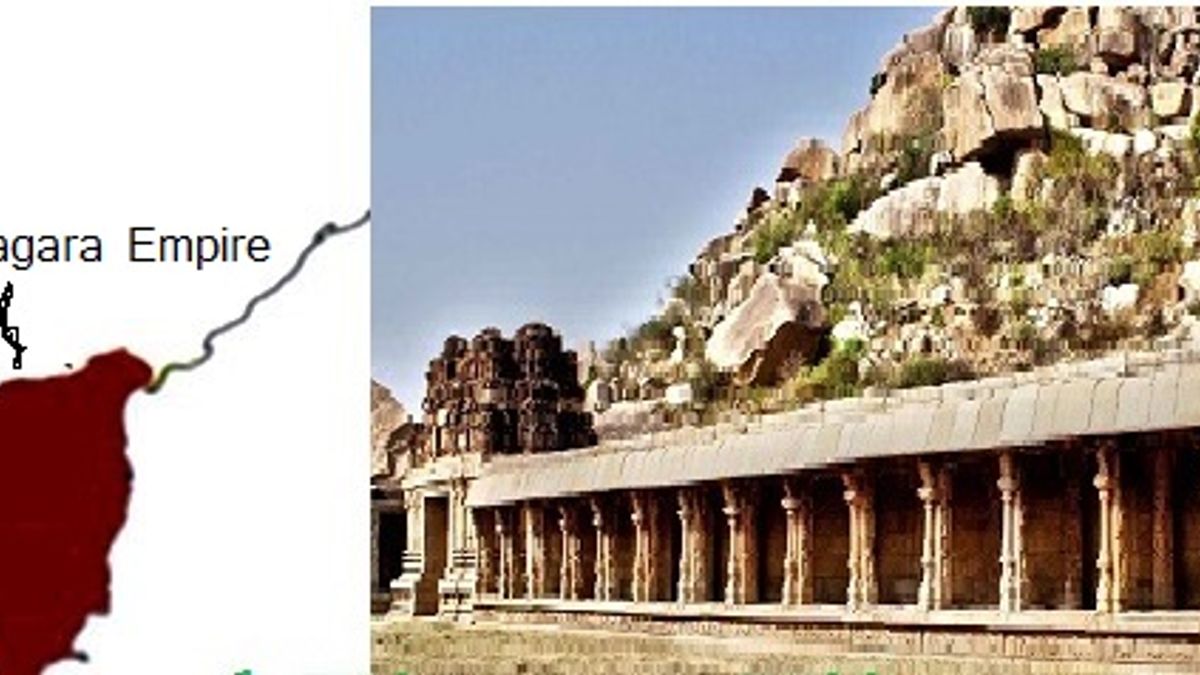 The ‘Vijayanagara’ or ‘City of Victory’ was the name of the city as well as an empire which was founded by two brothers, Harihara and Bukka in 1336 AD. The Vijayanagara kings competed with contemporary rulers like Sultans of Deccan and the Gajapati rulers of Orissa (Now Odisha). The sources of Vijayanagar empire history include accounts of foreign travellers, Indigenous Works (local vernacular literature), and archaeological excavations.

The most striking feature about the location of Vijayanagara is the natural basin formed by the river Tungabhadra which flows in a northeasterly direction. The history of the Vijayanagara Empire was recovered through the efforts of Mr. R Sewell, who was Keeper of the Madras Record Office and was tasked with responsibility for documenting ancient inscriptions and remains in the region. From the above sources, we know how the rulers of the Vijayanagara Empire maintained the well-functioning administrative methods developed by their predecessors and also their style of architecture.