The beginning of the era of the 5th Generation Fighter Aircraft is attributed to the introduction of the Lockheed Martin F-22 Raptor in the US defence in 2005. There are many countries like India, China, Russia, Japan, Turkey, Europe, and South Korea are trying to build 5th Generation Fighter Aircrafts. Read this article to know the name of the Aircrafts developed/in development by these countries.

In this article, we have listed the name of the aircrafts belongs to the 5th generation.

What is the definition of the Fifth Generation Aircraft?

There is no accepted or accurate definition of fifth-generation fighter Jet. But Lockheed Martin the manufacturer defined it as; incorporation the most modern technologies, such as all-aspect stealth even when armed, advanced avionics features, highly integrated computer systems, low-probability-of-intercept radar (LPIR), and high-performance airframes. 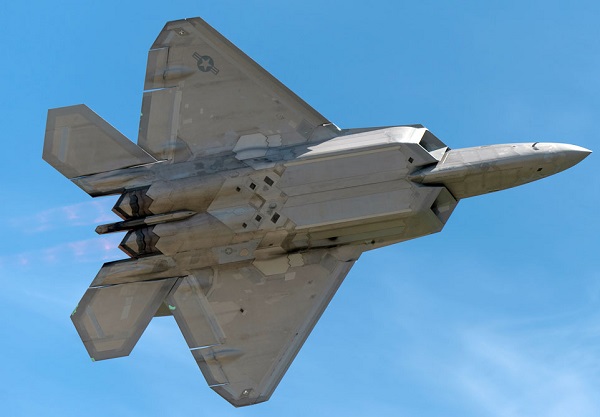 American Lockheed F-22 "Raptor is the most cutting-edge fighter aircraft currently in existence.

The F-22 Raptor is a twin-engine,single-seat, all-weather stealth tactical fighter aircraft developed for the United States Air Force. Its maximum speed is 2,574 kph and the service ceiling is 50,000 feet. 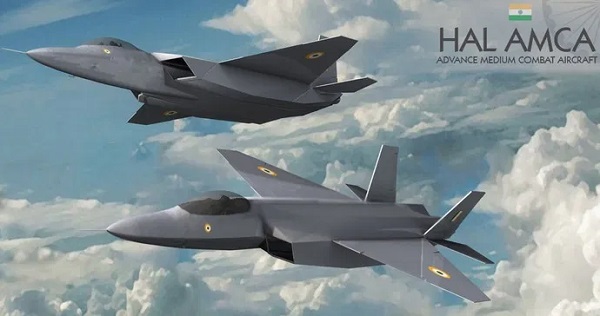 India wants to join the league of the countries (USA, Russia and Japan)-operators of the only Fifth Generation Fighters in the world. India has partnered with Russia to build this 5th Generation Aircraft in Aero India 2013.

This AMCA will be a twin-engine, single-seat with a diamond-shaped aircraft with inherent stealth features. It would be completed by 2030. 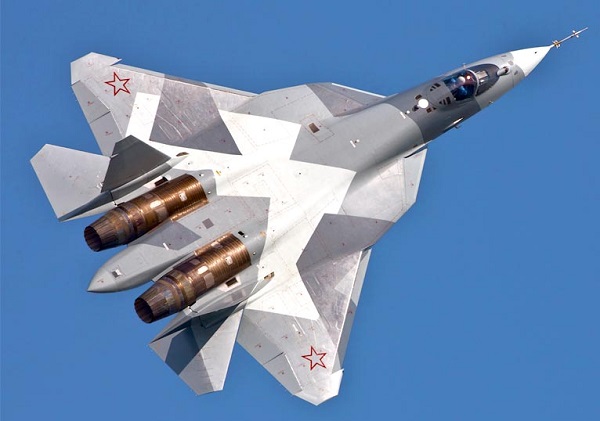 The Sukhoi Su-57 will have the latest aviation technology,radar-absorbing materials, weaponry to provide for excellent performance, and agility and response for the unseen conflicts ahead. 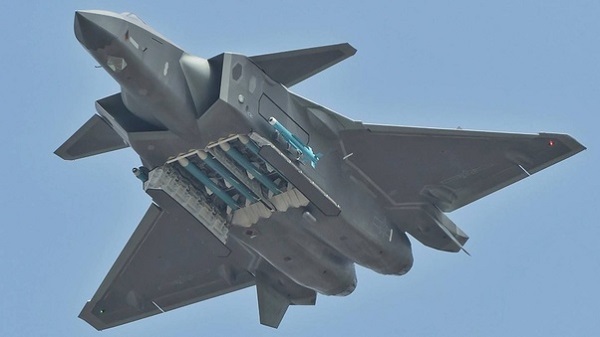 So these were some Aircraft of the 5th generation currently in development and in operation. If you want to read more articles like this click on the link given below;

Which Fighter jet is better between Rafale and Chengdu J-20 of China?