Alphabet Test is one of the easiest and important concepts of General Mental Ability Segment of Reasoning. In this type of question, students are asked to find the place of an alphabet or a word based on the different types of arrangement. Here, you will learn different forms of Alphabet Arrangements like arranging Words in Alphabetical Order, problems based on Letter-Word, Alphabetical Quibble and New Word Formation, etc.

Alphabet Test is a part of Verbal Reasoning Segment and is considered to be quite important from Banking and SSC Examinations perspective. In this type of question, students are asked to find the place of an alphabet or a word based on the different types of arrangement. 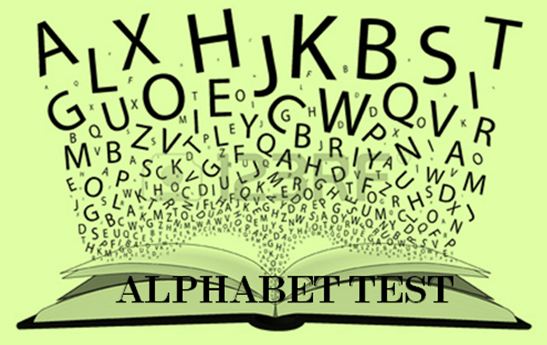 Let us understand the different forms of Alphabet Arrangement:

Arranging words in alphabetical order implies arranging words as per the order in which the beginning letters of those words appear in the English Alphabet or to arrange them in the order as they appear in a dictionary. 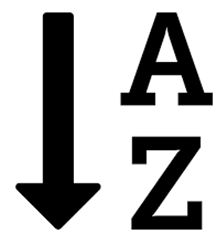 Example: In the following question five words are given. Find out which word will come in the middle, if all the five words are arranged alphabetically as in a dictionary.

Explanation:   If we arrange the words in alphabetical order, then the word ‘Save’ will come in the middle:

Learn the tricks to find ODD ONE OUT

TYPE 2: Problems based on LETTER-WORD 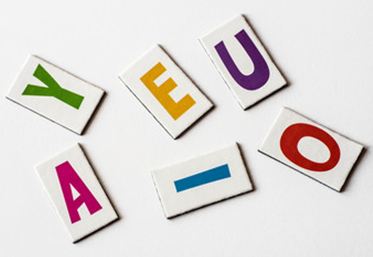 Explanation:   Clearly, C is the third letter in the word “ACCELERATION” as well as in the English Alphabet. Therefore, there is only one such letter.

TYPE 3: Problems based on ALPHABETICAL QUIBBLE

Example: Answer this question based on the following English Alphabet:

If in the English alphabet every fourth letter is replaced by the symbol (#), which of the following would be ninth to the left of the fourteenth element from the left?

Explanation:   If every fourth alphabet is replaced by # then new series becomes:

Here, the fourteenth element from the left is N. The ninth element to the left of N is E.

TYPE 4: NEW WORD FORMATION using letters of a word given in the problem 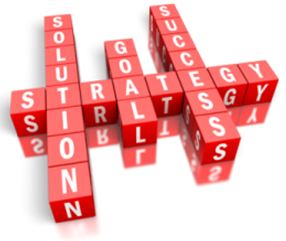 Example: If it is possible to make meaningful words with the second, the third, the sixth and the eighth letter of the word ‘FRAGMENT’, using each letter only once, then how many new words can be formed with these letters?

Explanation:   The second, the third, the sixth and the eighth letter of the word FRAGMENT are R, A, E and T, respectively. The three new words formed will be TEAR, TARE and RATE.

Hope you found this video on Alphabet Test useful. For more such videos, visit Aptitude Videos on www.jagranjosh.com