Classification: Tricks to find the Odd One Out

Learn how to quickly solve the questions based on the concept of Classification or finding the odd one out which is considered to be one of the easiest and important concepts of General Mental Ability Segment of Reasoning. In these types of questions the candidate is required to choose one item which does not fit into the group of similar items.

‘Classification’ means to list the items of a given group on the basis of certain quality and then choose the stranger out. It is one of the important chapters of General Mental Ability Segment of Reasoning. In these types of Questions the candidate is required to choose one item which does not fit into the group of similar items. 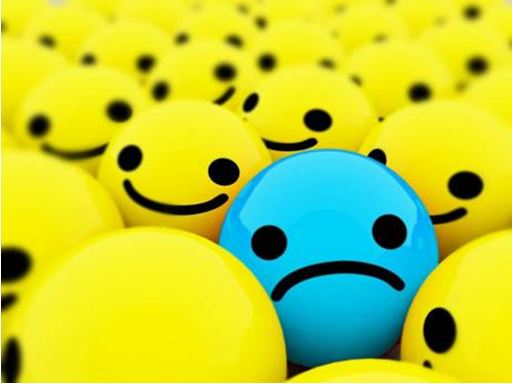 Type I: Selecting the odd WORD

Example:  Select the word which is least like the other words in the group.

Answer: b) - Here all are sharp edged and having a cutting action except Hammer.

Answer: d) - Clearly in all the pairs second requires the first to function.

Example: Choose the number which is different from others in the group.

Answer: b) - Each of the numbers except 27 is a prime number.

Example: Choose the number which is different from others.

Answer: c) - In all other numbers, the second number is the square of one-third of the first number.

Example: Choose the group of letters which is different from others.

Answer: b) - In all other, the first and the third as well as the second and the fourth are consecutive letters in the English alphabet.

Example: Find out the figure which does not belong to the group.

Answer: d) - Except figure d), all other figures have total 8 lines in the blanks.

So, now you know that questions based on the concept ‘Classification – Odd One Out’ can be easily attempted and scored well in any competitive exam.