Mithali Raj has scored 6,720 runs in the 203 international ODI matches at the average of 51.29 while in 10 test matches she has scored 663 runs which includes a double century a century and 4 half centuries. Mithali is the only lady cricketer who score 2000 runs in Twenty20 Internationals (T20I). Mithali has taken retirement from the T20I. 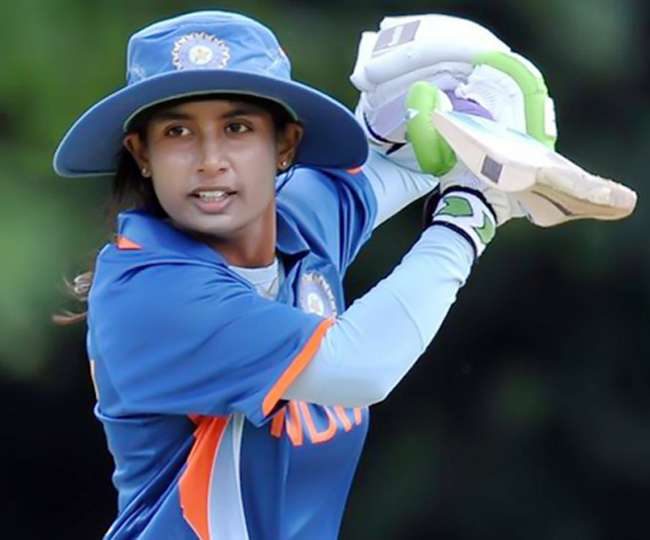 Awards and honours to Mithali Raj

2017: Vogue Sportsperson of the Year

List of devices used by the Umpires in the Cricket?

Mithali Raj has scored 6,720 runs in the 203 international ODI matches at the average of 51.29 which includes 7 centuries and 52 half centuries. In the ODIs; the highest score of Mithali was 125 not out. Mithali Raj has also taken 8 wickets in the ODIs .

Mithali Raj has scored 663 runs in 16 innings of 10 test matches which includes a double century (214) a century and 4 half centuries. She has very good average in the test matches i.e. 51 runs per match.

Mithali is the only woman cricketer who scored 2000 runs in Twenty20 Internationals (T20I). She has scored 2364 runs in the 84 innings at the average of 37 runs per match. Highest score of Mithali was 97 runs not out in the T-20I. Although she could not manage to score any century in the T-20I but she has scored 17 half centuries in this format. Mithali has taken retirement from the T20I.

Other Records of Mithali Raj are;

1. Mithali is the highest run-scorer in woman's international cricket.

2. She is the first women cricketer to score 7 consecutive half-centuries in ODI's. Overall, Javed Miandad is the only player ahead of Mithali who scored 9 consecutive half centuries.

6. Mithali Raj is the only player (male or female) who have captained India in more than one ICC ODI World Cup final. she did so two time in 2017 and 2005.

Cricket is considered the game of men but women cricketers like Mithali has broken this myth and earned a lot of name and fame for the country and herself. It is expected that Mithali Raj would continue to play Test and ODI matches for the country.