Musical Taste Personality Test: What Does Your Taste In Music Say About Your Personality?

Is rap your go-to music genre, or perhaps you like to hum along to classical tunes? Whatever the case, your taste in music is directly linked to your personality. Read on to learn how.

Music is a certified mood booster. Having a bad day? Just play your favourite song at full volume to instantly feel better. Music has been a source of entertainment for millennia. It’s also been used in religious rituals, cultural activities, and celebrations. But nowadays, it’s mainly used for pleasure.

Studies reveal that a person’s taste in music is a good indicator of his or her personality. Whether you’re an extrovert or an introvert, everyone likes at least some sort of music. And more often than not, the choice is directly linked to one’s personality.

What Does Your Taste In Music Say About Your Personality? 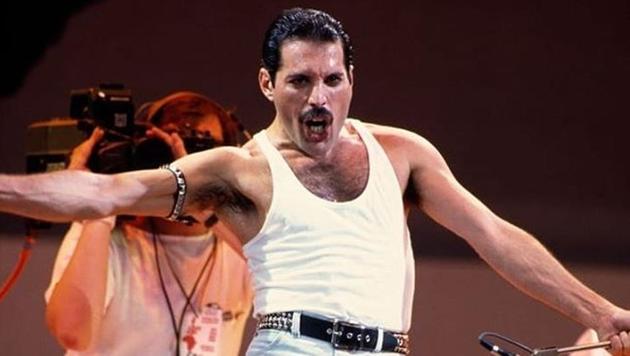 Rock is one of the oldest and most popular genres of music. It originated in the 1940s as rock and roll, eventually giving rise to soft rock, surf rock, alternative and punk rock. Some of the most renowned singers and bands, like John Lennon, The Beatles, Queen, and David Bowie, had their beginnings in rock.

It’s no surprise that rock music is beloved even today, and the people who prefer it over other genres have some unique personality traits. Rock lovers tend to be rebellious in nature and seek adventure.

They are often extroverts but can also be introverts with an affinity for exploring new things. Those who like rock are often quiet, reserved, and artistic as well. 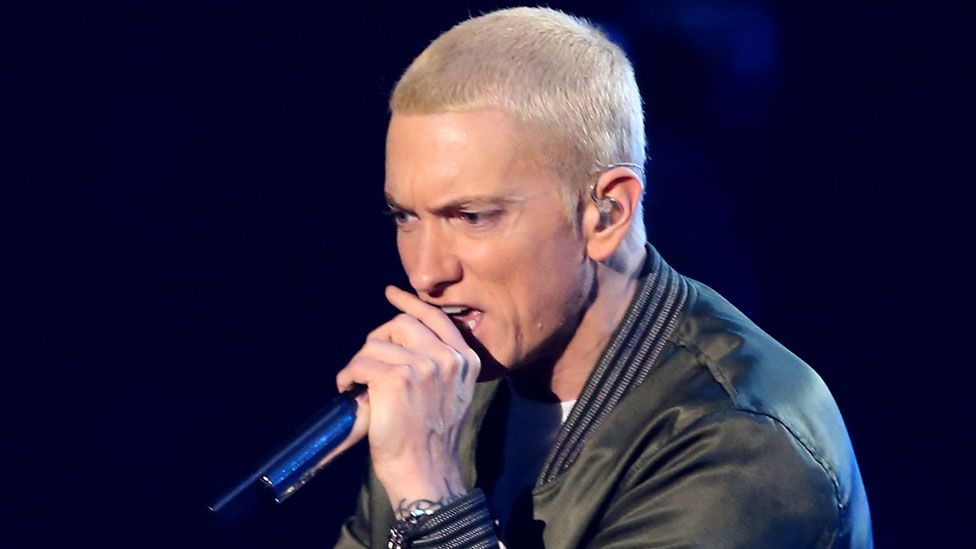 Rap and hip-hop are fairly new genres of music that emerged separately in the late 20th century but have become interchangeable terms today. Rap and hip-hop are characterised by a strong focus on lyrics, rhyming, and rhythmic beats.

People who prefer rap and hip-hop music are generally young and energetic. They possess high self-esteem and are always on the go. Such people crave social interaction and adventure. All in all, rap and hip-hop lovers are textbook extroverts, though there are always exceptions. 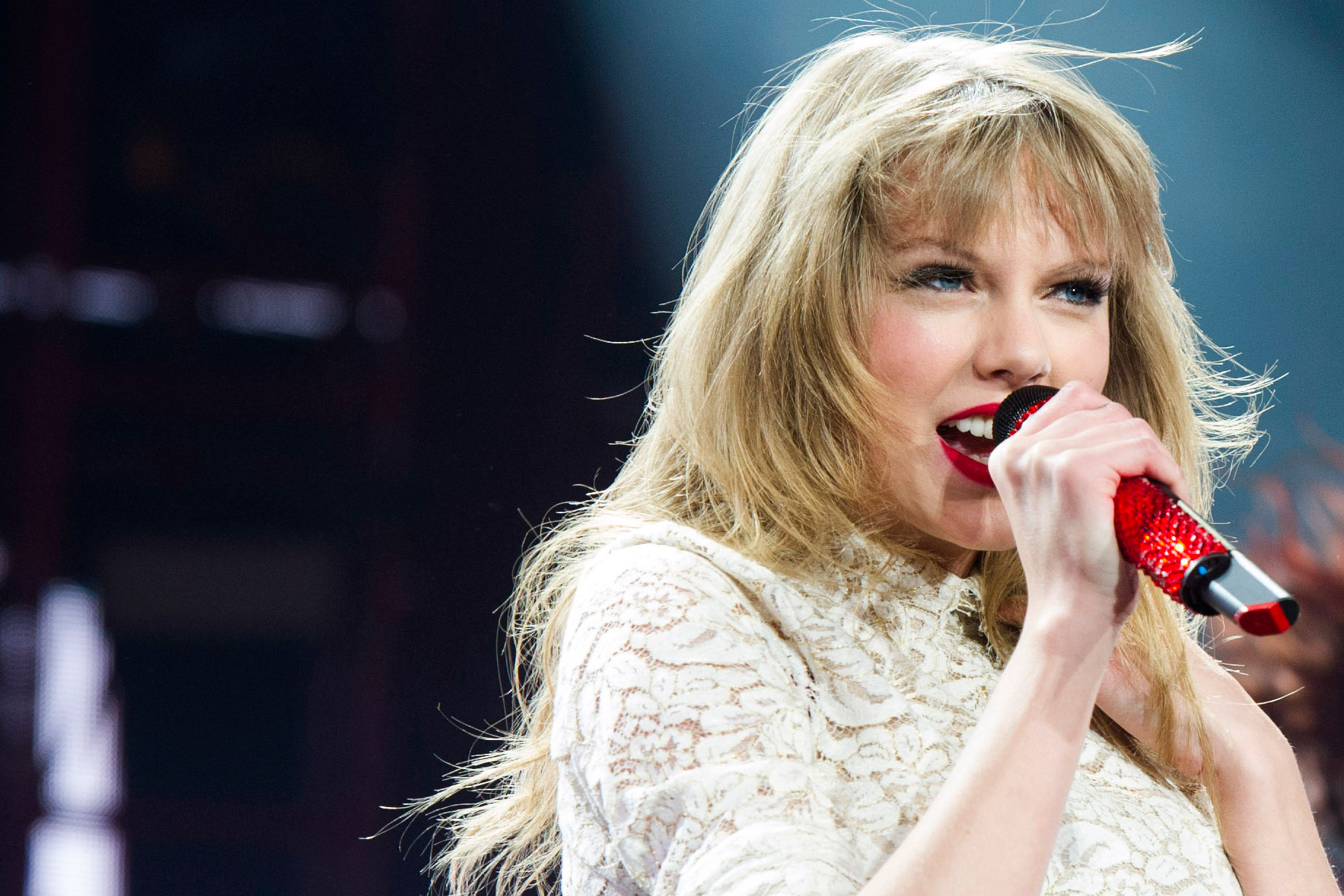 Pop is arguably the most popular genre of music today. Several chart-topping artists like Taylor Swift, Ariana Grande, and Justin Bieber are pop stars. Pop has evolved a lot since its origins in the late '50s, but its fanbase remains the same.

Fans of pop music are also extroverts, mostly. They have high self-esteem and are quite hard-working. However, studies have linked pop fans with low levels of creativity and a tendency to get easily nervous. While women and younger people prefer contemporary pop, the music has universal appeal due to its catchiness.

Have you ever come across a song that you just can’t get out of your head? Chances are it's a pop song. 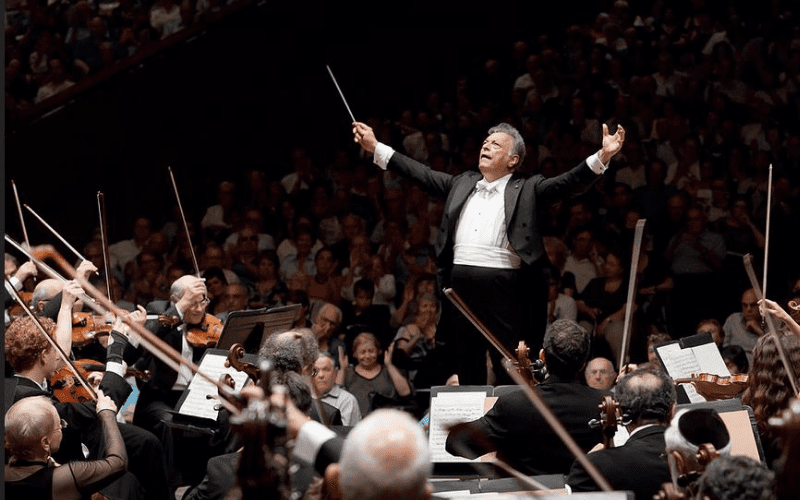 Beethoven and Mozart are examples of classical music. Old and timeless, classical music is enjoyed even today and can reveal a lot about one’s personality.

Classical music lovers are mostly sophisticated individuals who hold high standards. They are somewhat introverted but have good self-esteem and are satisfied with life. They are also smarter than others and tend to live an independent and quaint life. 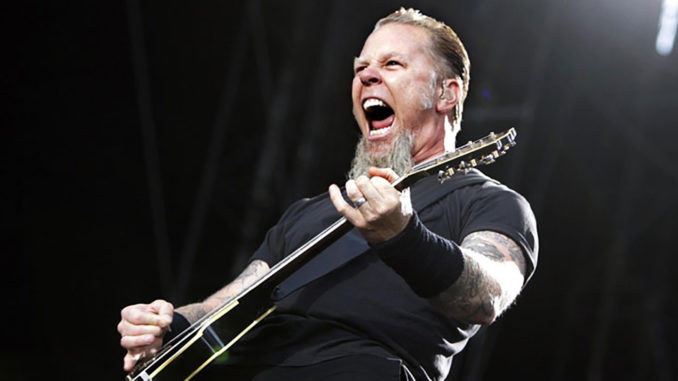 Metal fans are often associated with cults, satanism, and violence, but their personality traits couldn’t be more different. As per music psychologists, metal fans and classical music lovers possess almost the same personality traits, but the former happens to be composed of young people.

Metal fans are extremely intuitive, introverted, and gentle. They are also highly creative. Think of them as the exact opposite of pop lovers. 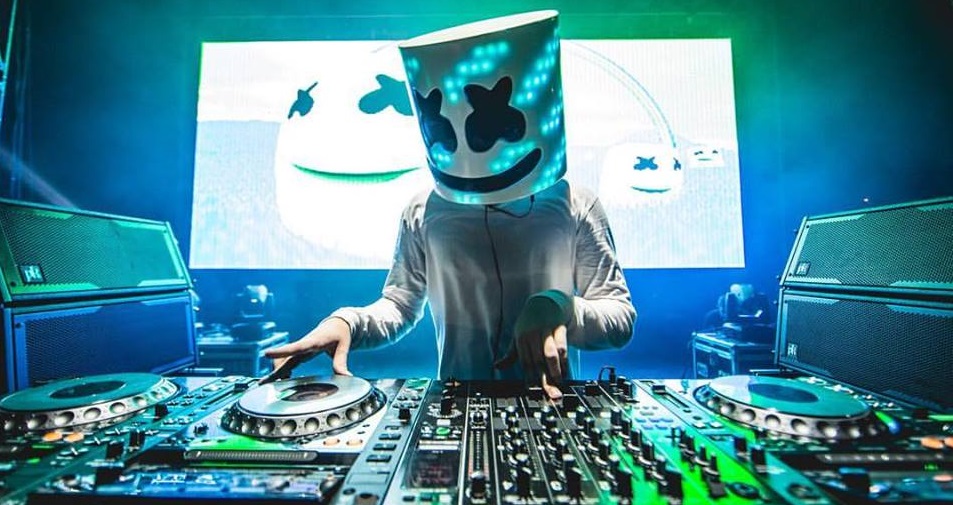 Trap and EDM are contemporary genres of music that, to their fans, are the most melodious and amazing music in existence. While trap and EDM’s detractors argue that they are nothing more than loud noises disguised as music. Whatever the case, trap and EDM are only third after pop and rock in terms of popularity.

Trap and EDM are characterised by tunes meant for partying and festivals. Most DJs are associated with these genres. As such, trap and EDM fans are also said to be enthusiastic and outgoing. They are party lovers who thrive in social gatherings. EDM and trap lovers are also charismatic and creative, but it comes at the cost of focus and gentleness. 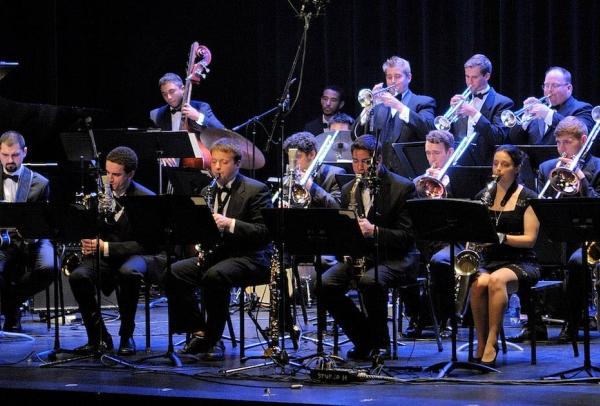 Jazz and soul are music genres that originated in African American communities in the United States. While soul is more about vocals and rhythm, jazz is harmony-oriented and free-spirited.

Both jazz and soul fans, and even reggae fans, are extroverted in nature and extremely creative. These people crave new experiences and are open to change. Jazz and soul fans also have high self-esteem and are intelligent.