Food is an essential element for an organism’s survival. It’s said that a human being can’t survive without food for more than 21 days. But there are some who can barely survive without their morning coffee. These days, most people eat for pleasure rather than for survival, and it’s all courtesy of their taste buds.

Taste buds are sensory organs located on the tongue that allow a person to experience and differentiate between various tastes like sweet, salty, bitter, and sour. Your taste preferences play a big role in your daily activities.

Have you ever felt your mood change drastically after an unsatisfactory meal? It happens more often than you realize. Your taste preferences are directly linked to your personality. Keep reading to find out how.

Check How Your Taste Preferences Reveal Your True Personality 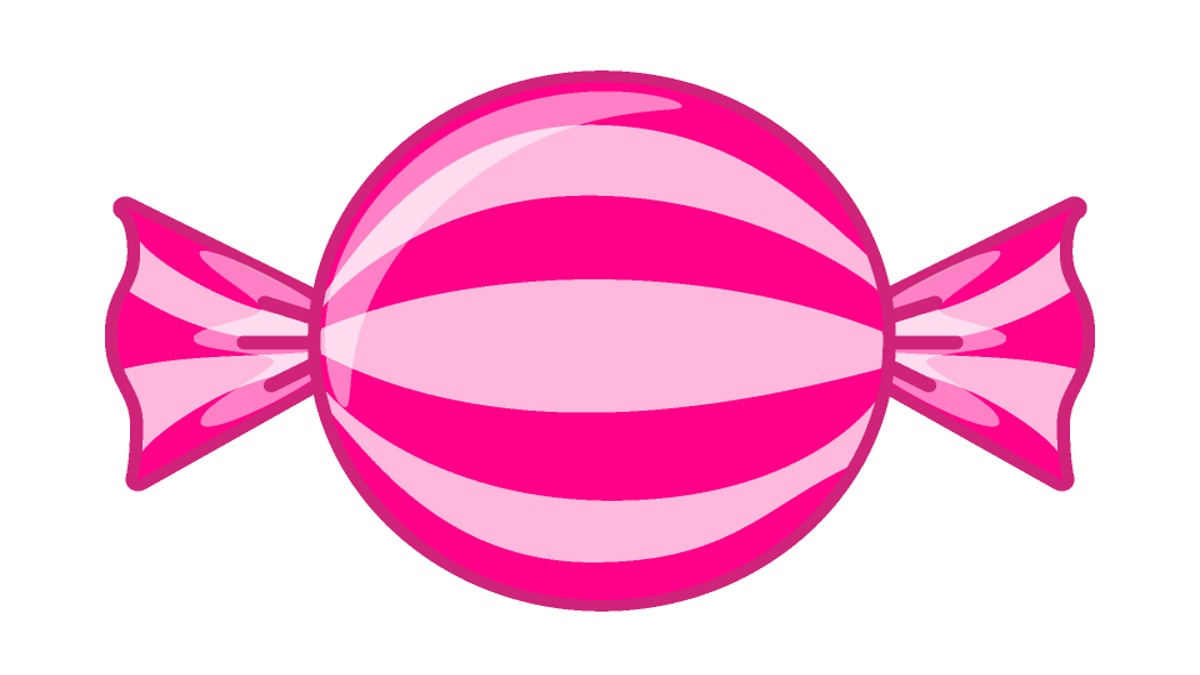 This is the most common type of food craving and one that has concerned scientists and dieticians for decades. Too much sugar consumption is associated with several chronic diseases like diabetes, cancer, and heart attack. But why can’t people help themselves when it comes to sweets? It’s not that sugar is incredibly addictive, which it really is, it’s that people who have a sweet tooth have personality traits that make it difficult for them to say no to sugar.

According to studies, people who prefer sweet foods also have a sweet disposition. They are agreeable, friendly, and empathetic. Such people also have a tendency to crave social interactions and are more outgoing. "Sweet" people are friendly and more loyal. They are also more likely to participate in charitable events and volunteer in other selfless acts. 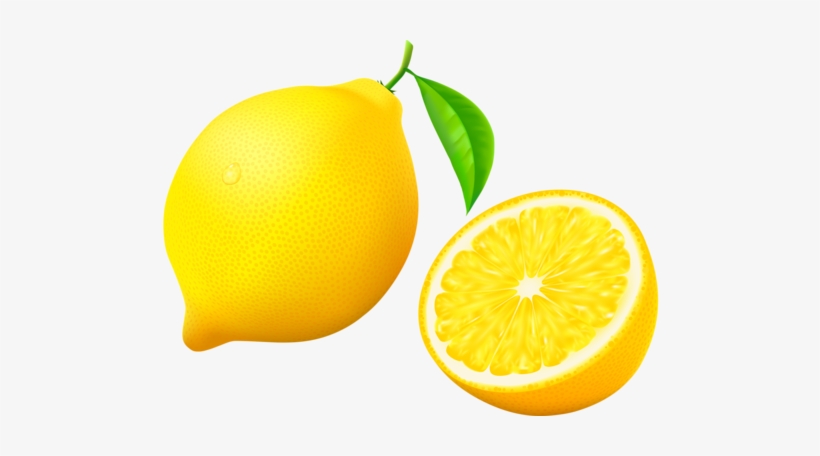 Ever tasted something that made your eyes squint? Those are sour foods. It’s not a common craving, but many people do prefer sour over other tastes. Pickles, lemons, and yoghurt are some examples of sour foods.

People with a sour tooth have high standards and aren’t easily pleased. They can be overly critical and harsh sometimes. They also get anxious quickly and resort to overthinking. Some studies have also linked sour preference to risk-taking and anti-social behaviour.

Who doesn’t like munching on chips and salted nuts while sitting on the couch and enjoying the latest trending TV show? Salt cravings are only next to sugar cravings in prevalence. Those who prefer salt are always on the go and rarely settle down. They are filled with ambition and seek thrills in life.

Such people are also quickly frustrated, especially by menial things like traffic and chores. However, unlike sweet and sour lovers, whose personalities are directly associated with taste, the same doesn’t apply to salt lovers. They aren’t easily offended and remain carefree most of the time.

Most salt cravers are also "supertasters." These are people who possess more taste buds and thus an increased sensitivity to tastes. 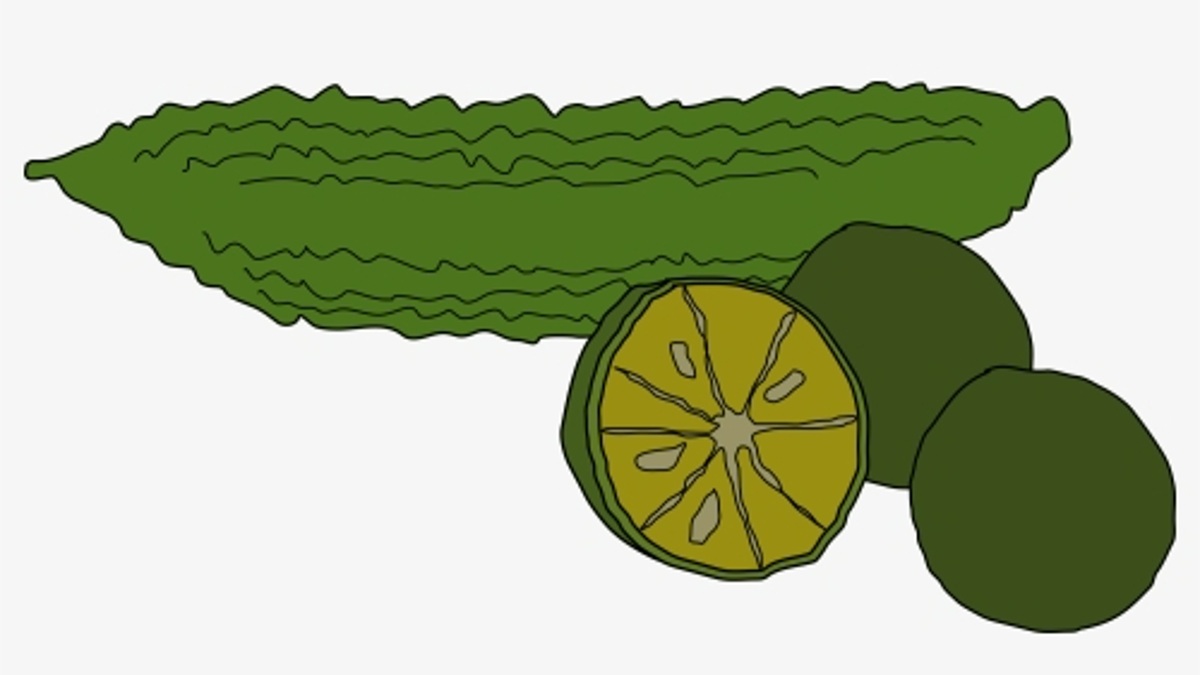 Bitter is probably the least-liked taste among the population. After all, whoever liked eating raw broccoli and bitter gourd. Some don’t even prefer to have them cooked. Yet there are those who can’t begin their day without a strong dose of black coffee. A preference for bitter tastes, as per several studies, is linked to psychopathy. Yes, if you really enjoy bitter foods, chances are you also display narcissistic, sadistic, and antisocial behaviours.

But it’s not all doom and gloom for bitter lovers. Such people are also direct and don’t beat around the bush when it comes to voicing their opinions. Consuming bitter foods has also been shown to momentarily increase emotionality and hostility towards others. 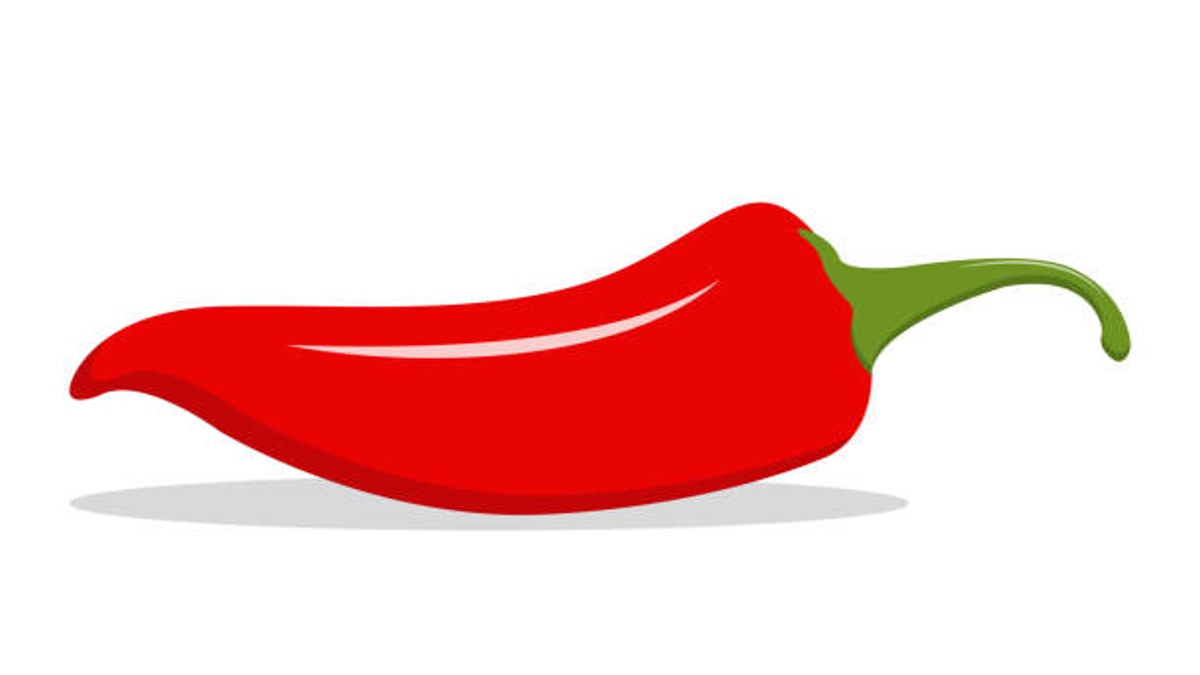 While spicy isn’t technically a taste, it is worth mentioning as it’s a common taste preference. Our tongue can’t actually taste spicy food, and the burning sensation you get is in reality, the pain receptors at work. Surprised, yes? So remember, the next time you’re adding extra chili sauce to your pasta, you’re subjecting your body to pain.

A preference for spicy foods is associated with a desire for adventure and risk-taking. If gambling, bungee jumping, and seeking new experiences are things that resonate with you, it’s likely you crave spicy foods as well. 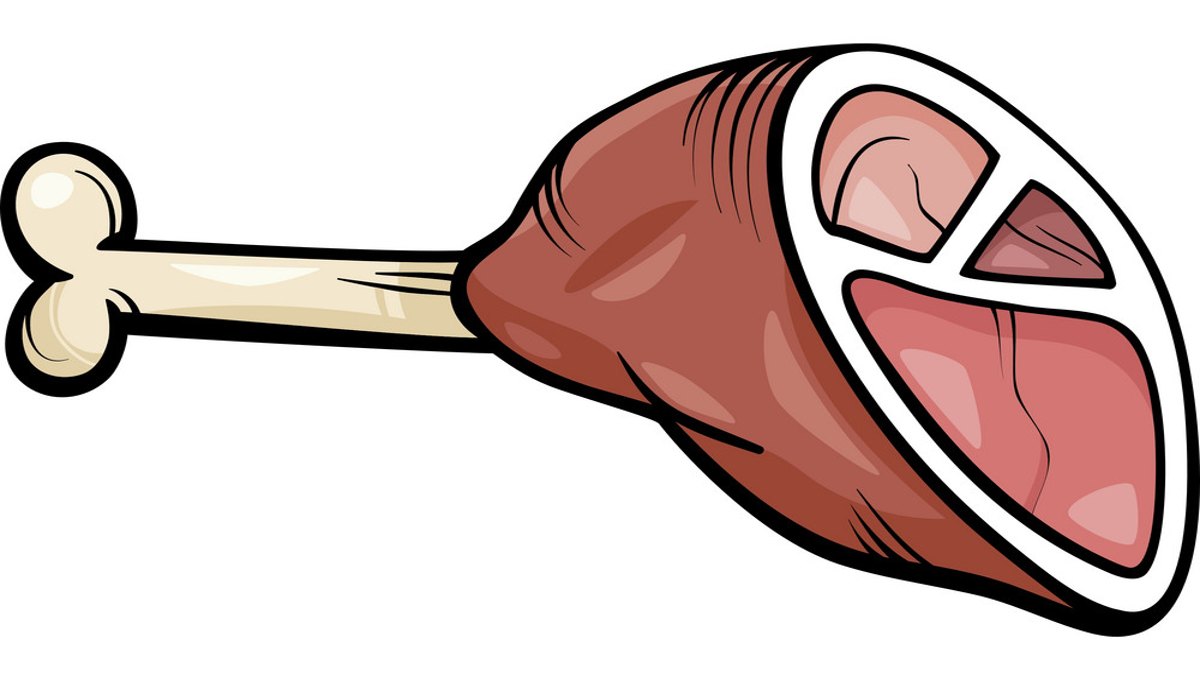 Umami is a mysterious fifth taste that’s been discovered recently. Umami, also called savoriness, refers to someone’s propensity for enjoying meat and other savoury foods like fish, tomatoes, mushrooms, yeast extract, and soy sauce. Research on the connection between personality and umami is still scarce, but people who prefer umami are said to be sensation seekers.

Hopefully, you had fun reading this insightful article on personality and taste preferences. These personality tests are purely for fun and are not to be taken at face value. Just because someone likes his coffee black doesn’t mean he’s a potential serial killer in the making.

Some people don’t prefer sugar, and it’s not like you can make coffee sour and salty. So, the only alternative left is bitter. Or perhaps you’re health-conscious and have simply developed a habit of eating raw vegetables. Whatever the case, don’t take these personality tests to heart. Just have fun. In the meantime, do read other similar articles on Jagran Josh.

What Your Lip Shape Says About Your Personality?