A photo of the Husky and Golden Retriever mix breed posted on Reddit by Nathan Sievers from Baltimore went viral on social media after the optical illusion made it look decapitated.

The photo was posted on Reddit by Nathan Sievers from Baltimore with the caption, "My dog laying down with his head on the curb... Looks like he's been decapitated." The post has now been taken down by the moderators.

Take a look at the picture that gained 52.2k upvotes and over 500 comments. 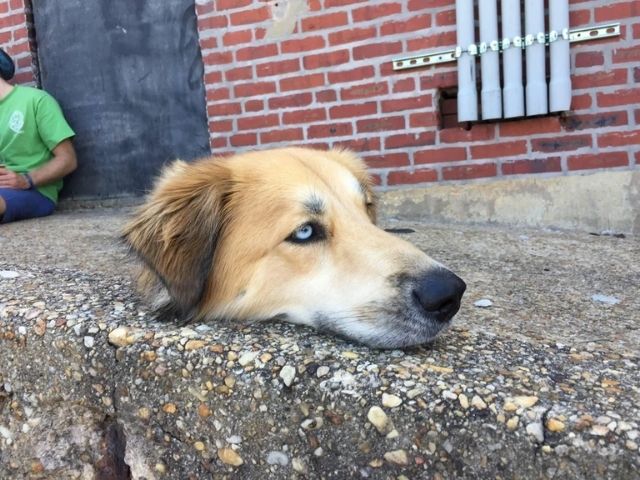 By now, you might be wondering if the picture is photoshopped. Well, it's certainly not!

The dog seen in the picture is laying his head down on the edge of the wall and the image has been captured from such an angle that it hides the body of the animal perfectly.

One user commented, "I'm gonna need another pic of him to verify this." Another commented, "I think the dog is resting his head on edging which is higher than the sidewalk (maybe it's a pathway) so the body isn't visible because it's below head level."

Newsweek quoted Sievers as saying, "The picture was honestly a fluke. We were hanging out at my friend's brewery and he was laying down on a concrete platform that has a ramp going downward. He rested his head on the ledge and laid down so when I took the picture all you could see what his head floating there."

"I didn't even think much of it until I got back home later and realized how wild it looked," Sievers added.

Following the concerns of the users about the dog, Sievers posted a full picture of the dog to confirm that it is alive and not decapitated. 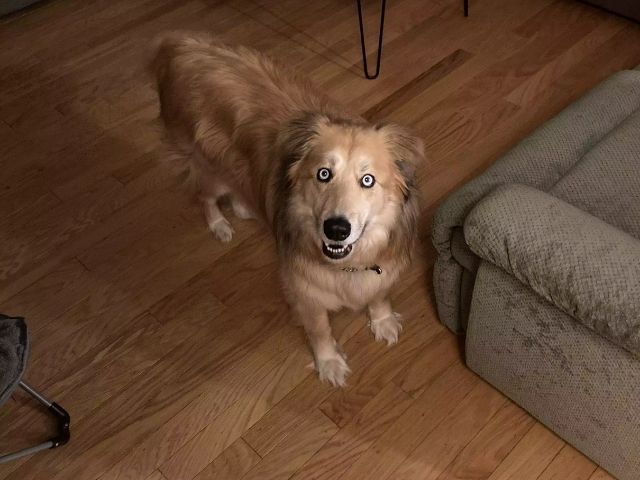 After a user commented, "How to give Reddit a heart attack," Sievers apologised. Sievers replied, "I really didn't think it was THAT crazy (only mildly), but that seems to be the general concessions. Sorry everyone."

What numbers do you see? Internet is split over the viral optical illusion