Spot The Difference: Can you spot 10 differences in 23 seconds?

Spot the Difference: Two similar images are placed side by side but differ from each other. Spot ten differences within 23 seconds. Test your level of intelligence and observation skills with this challenge now.
Mrigank Chakraborty Updated: Nov 21, 2022 15:53 IST
Spot 10 Differences in 23 Seconds

Individuals, groups, or teams can all undertake this activity. These kinds of exercises may be the most effective for enhancing people's ability to focus and observe things closely.

This activity is made more entertaining, challenging, and competitive when the element of time is added to it.

A similar challenge is presented here, where you need to spot 10 differences between the two pictures within 23 seconds.

Are you ready to test your skills?

Then; let’s get started.

Spot The Difference: Can you spot 10 differences in 21 seconds? 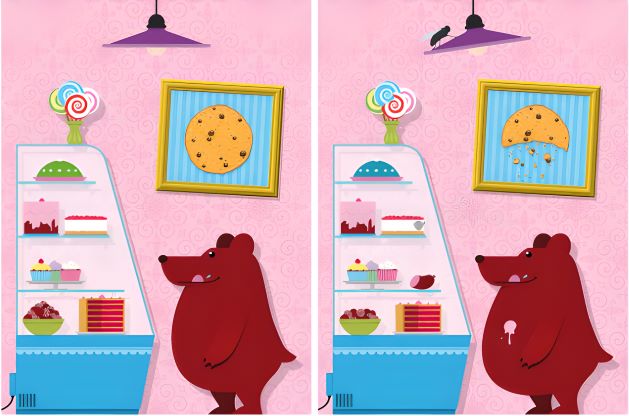 You can see two identical images placed side by side in the above picture. Although the two images presented above look similar, there are 10 differences among them, which you need to spot in 23 seconds.

It is a good way to engage your brain and focus on the image for a brief period of time, it also improves your observation skills.

Optical Illusion: Can you find three hidden bananas in 15 seconds?

Have you spotted all three to four differences till now?

The clock is ticking.

Some of the differences can be easily seen, while others will take some time to be discovered.

It’s time to wrap up.

Those who have found at least 6-7 differences have done really well.

It’s time to reveal the solution. 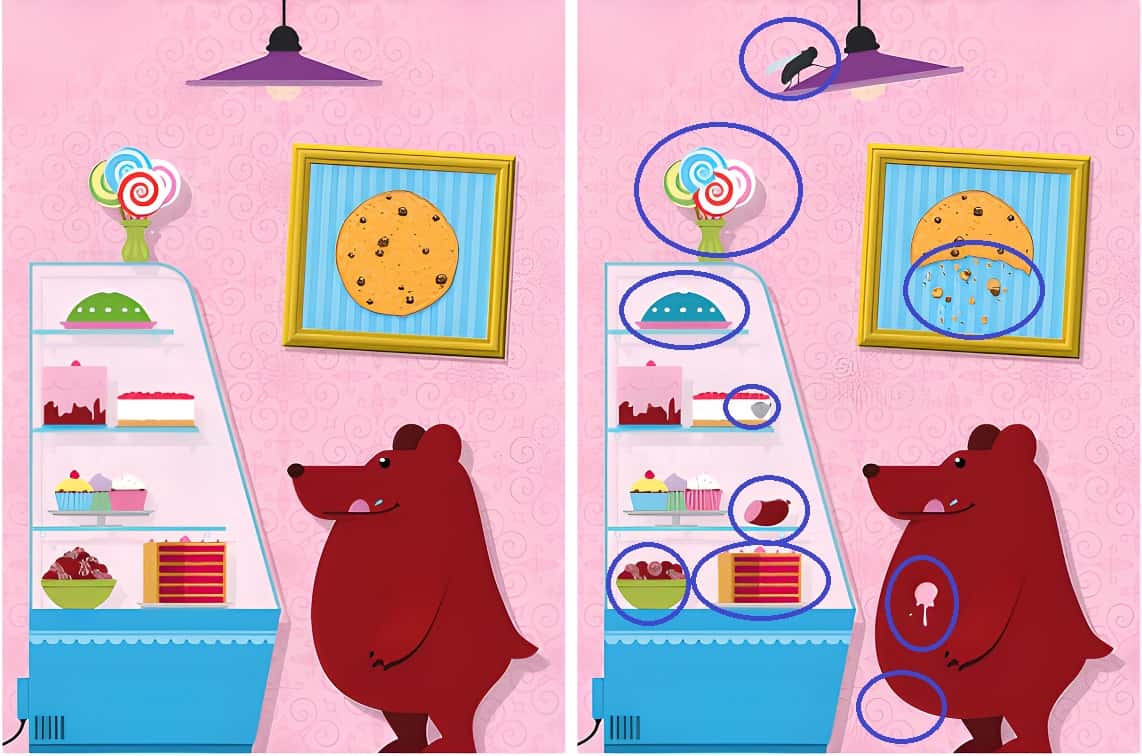