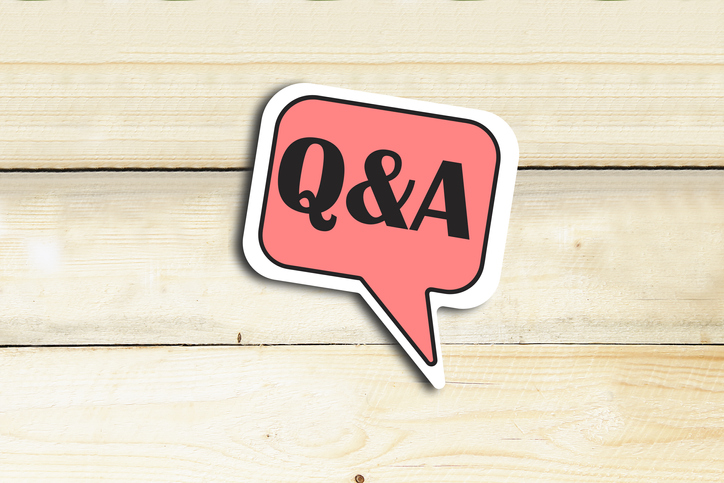 Take the quiz listed below based on static GK and current events. The quiz is specially designed for the candidates of UPSC, SSC and other competitive exams.

Explanation: Lake Baikal is the largest freshwater lake by volume and the deepest lake of the world

Explanation: Australia does not have any neutrino detector telescopes still.

Explanation: ANTARES (Astronomy with a Neutrino Telescope and Abyss Environmental RESearch) is the first operational Cherenkov neutrino telescope in the Mediterranean Sea.

ii) The instrument has been placed at the southern part of the lake.

Explanation: The Baikal- GVD Collaboration includes 9 institutions and organizations from 4 countries namely Czech Republic, Germany, Poland, Slovakia.It is submerged at the depths of 2,500-4,300 feet below Lake Baikal. The instrument has been placed at the southern part of the lake.

Explanation: Neutrino is similar to an electron in all aspects but it carries no charge like electrons.

Explanation: The large hadron collider is located in Geneva, Switzerland in the facility of CERN.  Explained: Large Hadron Collider (LHC) and discovery of New Theory in Physics

i) Detect particles of matter unknown to mankind

ii) Find the origins of the universe

Explanation: The physicists at CERN try to find the origins of the universe by creating conditions similar to the beginnings in a small area. They in the process may and have found out new particles of matter.