Basavaraj Bommai was sworn in as the 23rd Chief Minister of Karnataka at 11 p.m. at the Raj Bhawan today. He too hails from the politically influential Lingayat community. Check the complete list of Chief Ministers of Karnataka below.

In this article, we have published the names of all the Chief Ministers of the Karnataka state. 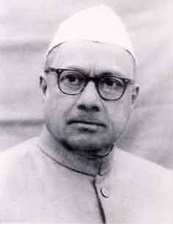 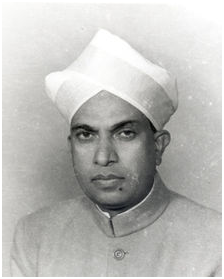 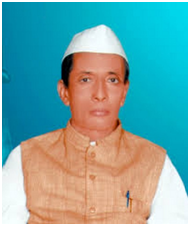 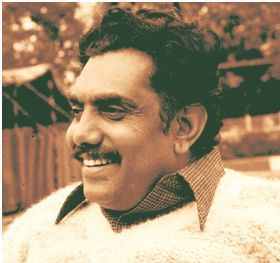 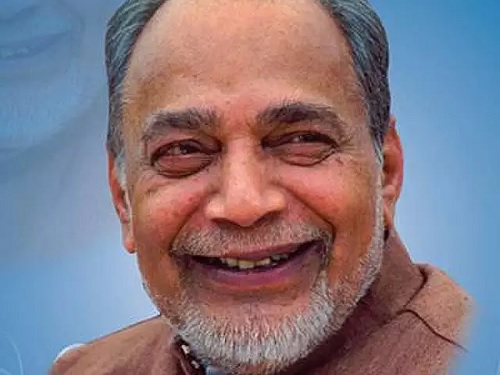 On the basis of the list given above some crucial facts can be drawn as:

1. B.S. Yediyurappa became the shortest-serving CM in 2018 (served for two and a half days).

2. The longest-serving Chief Minister was D. Devaraj Urs, he held the office for over 7 years in the 1970s.

3. As a Janata Party member, Ramakrishna Hegde served the most number (3) of discontinuous terms.

4. Congress's Veerendra Patil had the largest gap between the two terms (over 17 years).

5. B. D. Jatti served as the country's fifth Vice President.