Coding-Decoding is an integral part of the Logical Reasoning section in many competitive exams. It basically judges the candidate’s ability to decipher the code language. In each question of this topic, a word and a coded form of the word will be given.

Coding-Decoding is an integral part of the Logical Reasoning section in many competitive exams like Banking, SSC, etc. It basically judges the candidate’s ability to decipher the code language. In each question of this topic, a word and a coded form of the word will be given. Students are required to decode the logic behind this coding and then apply the same logic to another given word for finding the answer in the form of a code.

In simple words, Coding is the process of converting a word into another language by using letters and numbers while Decoding is to convert the coded value back into the normal language. 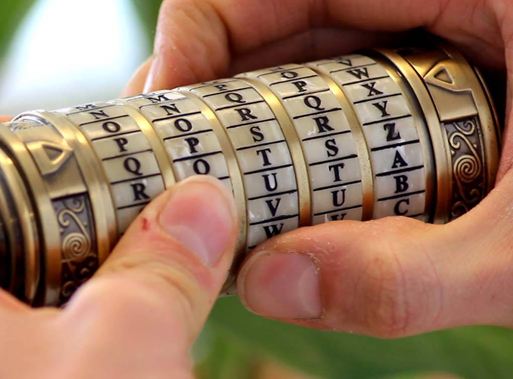 English alphabets and their corresponding number values help the candidate to increase the performance in this area. The position of the letter in the English Alphabet is considered to be the value of the alphabet in questions on letter series. While attempting the letter series the students must memorise the corresponding value of each alphabet through different techniques. 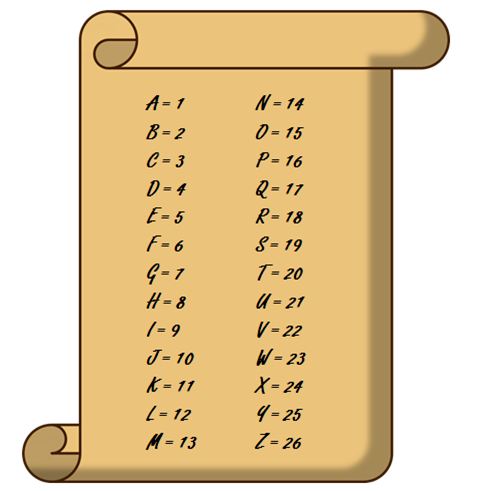 The EJOTY Technique is very helpful in finding the position of the alphabet as: 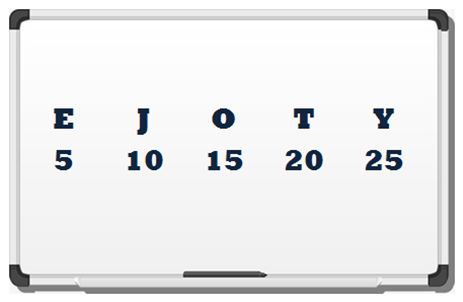 Position of an Alphabet from the End 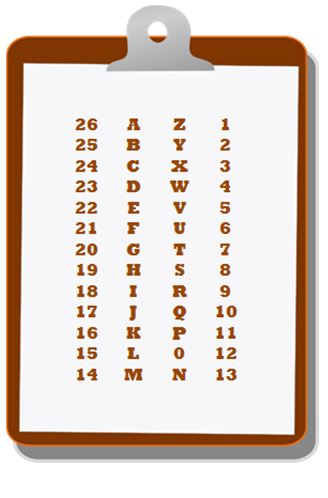 The above pattern is very useful to find many types of question in Alphabet Series when we write the last 13 alphabets in front of the first 13 alphabets of the English.

The questions on coding and decoding are basically of three types as given below:

Example: In a certain code ‘SHIMLA’ is written as ‘RGHLKZ, how will PATNA be coded then?

PATNA will be coded as OZSMZ.

Example: DAZE is written as 41265 in a certain code. How will BOY be written in the same code?

Solution:         In this question the position of each alphabet is given like

If you found these tips on ‘Tricks to solve Coding-Decoding’ useful, then do visit www.jagranjosh.com for more such videos on Logical Reasoning.