What is Video Assistant Referee (VAR) Technology in Football?

Video Assistant Referee (VAR) technology is the latest technology used in the football to help the refees in taking the right decisions regarding the award of goal, penalty corners and red cards to the players. In this article we have explained the steps involved in the decisions taken with the help of VAR technology.

Football is considered as the most popular game in the world. But on many occasions it is observed that the match refree gives wrong decisions regarding the red card or yellow card or penalty kick and even a mistake in deciding the fault of the players.

So at this juncture; the Video Assistant Referee (VAR) technology is used to take right decisions.

In this article we have explained that how VAR helps the match Refree in improving the fair play.

Video Assistant Referee (VAR) technology was conceived by the Refereeing 2.0 project in the early 2010s, under the direction of the Royal Netherlands Football Association (KNVB).

The VAR technology was also used at the FIFA U-20 World Cup in South Korea in 2017. FIFA officially approved the use of VAR for the 2018 FIFA World Cup. This tournament became the first competition to use VAR in full (at all matches and in all venues) tournament.

4. Mistaken identity in awarding a red or yellow card

Let’s read all one by one;

The role of the VAR is to assist the referee to determine whether there was an infringement or not during the attacking phase of play, such as an offside or a foul. If the refree find that there was a infringement then he does not award goal. 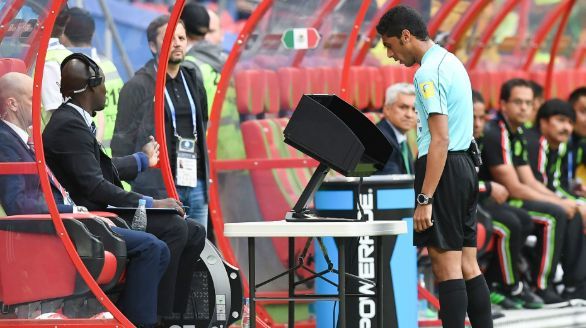 The role of the VAR is to ensure that no clearly wrong decisions are made regarding the award or non-award of a penalty kick.

The role of the VAR is to ensure that no wrong decisions are made in connection with sending off or not sending off a player from the field.

Sometime the referee gets confused and sends off the wrong player, or is unsure which player should be sent off. The VAR will inform the referee so that the correct player can be warned/punished.

Steps involved in the VAR decisions are as follows;

The referee informs the VAR, or the VAR recommends to the referee that a decision/incident should be reviewed. 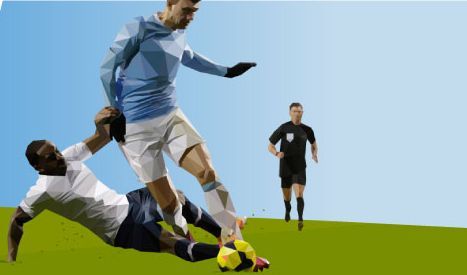 STEP 2: Review and advice by the VAR;

The video footage is reviewed by the VAR, who advises the referee via headset what the video shows. 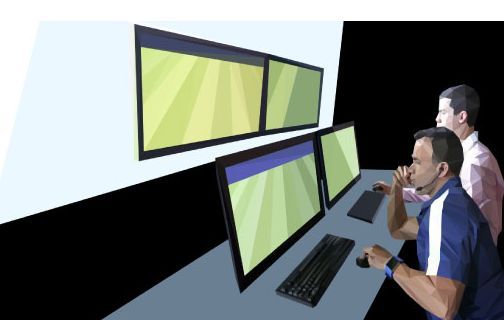 STEP 3: Decision or action is taken; 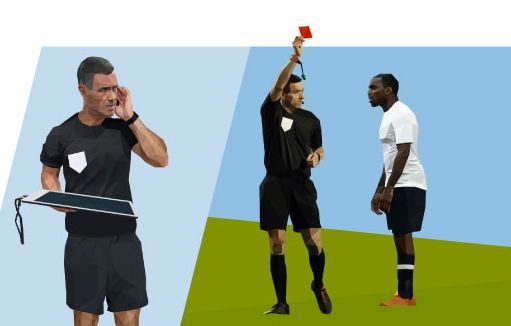 So this was all about the use of VAR technology in the football. In addition to football this technology is used in other games too like Lawn Tennis, Badminton etc. I hope that in the coming years this technology will help refree in taking the right decisions which will further upgrade the enjoyment in the games.