The Earth's energy balance is determines by the climate which is regulated by the balance between incoming and outgoing solar energy. But the excessive use of stratospheric sulphate aerosols causes the rise of phenomena like Global Warming and Climate change. In this article, we have explained the concepts of Solar Geo-Engineering and Solar Radiation Management Governance Initiative which is very useful for the competitive examinations like UPSC-prelims, SSC, State Services, NDA, CDS, and Railways etc. 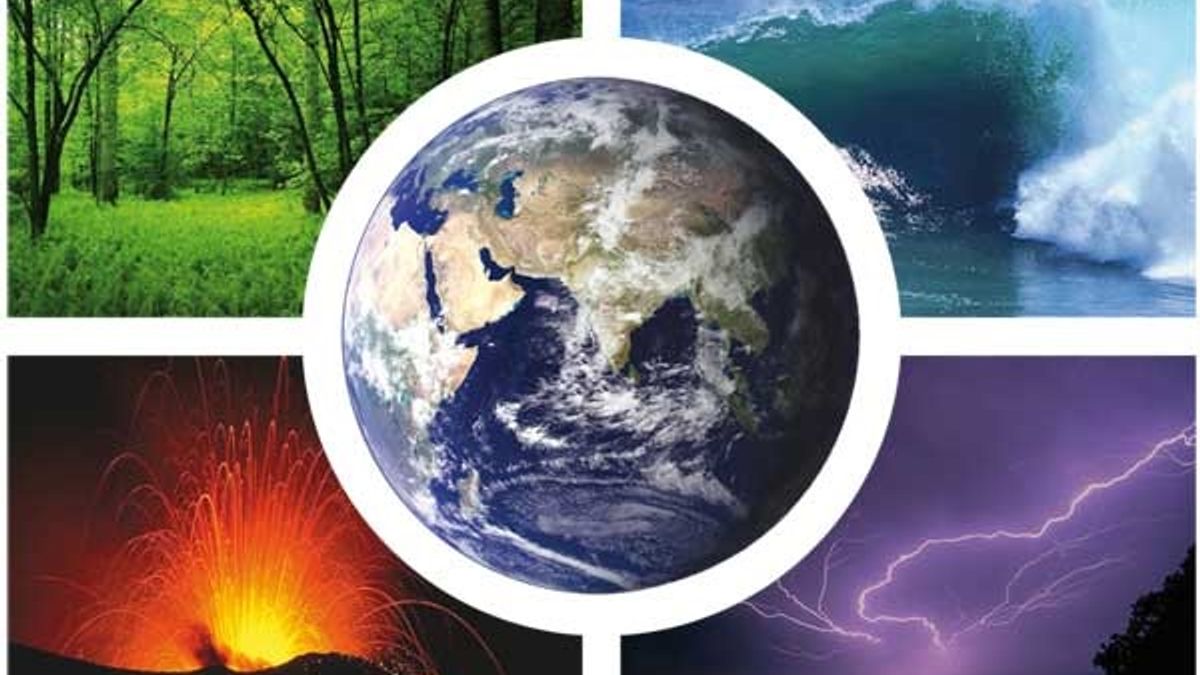 The Earth is the only known planet in our Solar System where all forms of life exist just because it has its own control system like oceans, land, air, plants and animals, and the energy from the Sun all affect each other to make everything work in harmony. The Earth's energy balance is determines by the climate which is regulated by the balance between incoming and outgoing solar energy. But the excessive use of stratospheric sulphate aerosols causes the rise of phenomena like Global Warming and Climate change. Many environmentalists are working on the climate engineering to reduce global warming.

It is also called Solar Radiation Management (SRM). It is a process through which the reflectivity (albedo) of the Earth’s atmosphere or surface is increased, in an attempt to offset some of the effects of GHG-induced climate change. The technique mimics big volcanic eruptions that can cool the Earth by masking the sun with a veil of ash or similar other things.

2. Stratosphere-Based Options such as injection of sulphate aerosols into the stratosphere.

It is an international, NGO-driven project, financed by Dustin Moskovitz (co-founder of Facebook) for expanding the discussion of Solar Radiation Management climate engineering research governance to developing countries. This initiative is a partnership between the Royal Society and the Academy of Sciences for the Developing World (TWAS) and Environmental Defense Fund (EDF).

The prime objective of the initiative to ensure that any geoengineering research that goes ahead – inside or outside the laboratory – is conducted in a manner that is responsible, transparent and environmentally sound.