What Is The Difference Between Curd And Buttermilk?

Curd and buttermilk are both fermented dairy products. Though they may seem similar at first, they are prepared differently and have distinct textures, flavors, and uses. This article will look at the differences between curd and buttermilk.

Curd and buttermilk are two staple treats for when the hot summer comes knocking. Both treats are delicious and refreshing, and each has unique characteristics that make it distinct from the other. Though it may not be apparent at first, buttermilk is not just watered-down curd. There are a lot of differences between the two dairy products, from the process of their production to the nutritional value they offer.

Let's take a look at the difference between curd and buttermilk, but first, we need to understand what they are.

Curd, popularly known as "Dahi" in India, is made by fermenting milk with lactic acid bacteria. The bacteria convert lactose, the natural sugar in milk, into lactic acid, which thickens the milk and gives it a tangy flavor. The fermentation process makes the milk more easily digestible and increases its nutritional value. Curd is a staple in many cultures, including Indian, Mediterranean, and Eastern European, and is often eaten plain or sweetened with fruit, honey, or jaggery. In India, the curd is a common breakfast food, used as a side dish or accompaniment to other meals. It can also be used in cooking and baking, as a marinade for meat, or as a base for dips and sauces.

Related | What Is The Difference Between Yogurt And Curd? 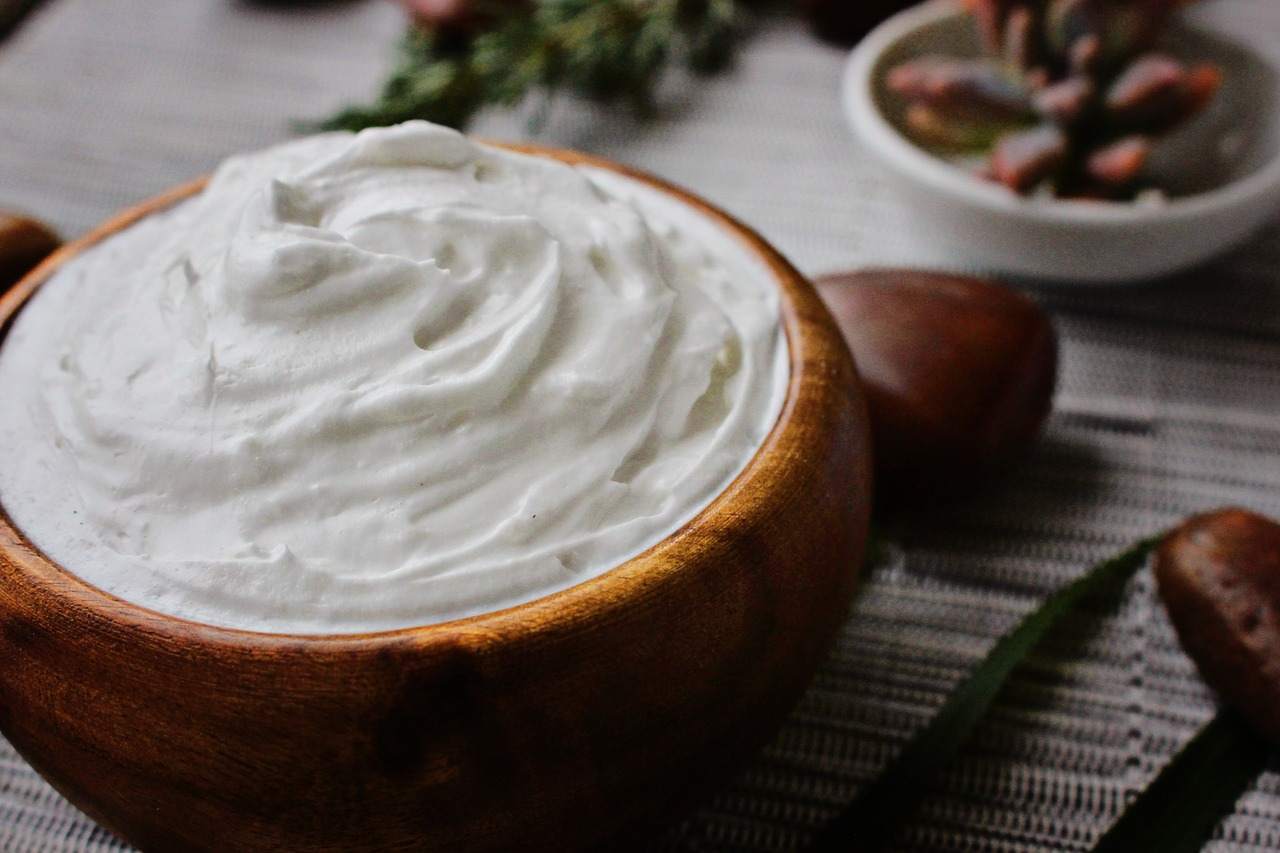 Now, cultured buttermilk is all over grocery stores, which is not a byproduct of producing butter. Active bacterial cultures are added to whole or low-fat milk to produce cultured buttermilk. The mixture is then heated and given around 12 hours to ferment, and as a result, it thickens.

Related | What Is The Difference Between Lime And Lemon? 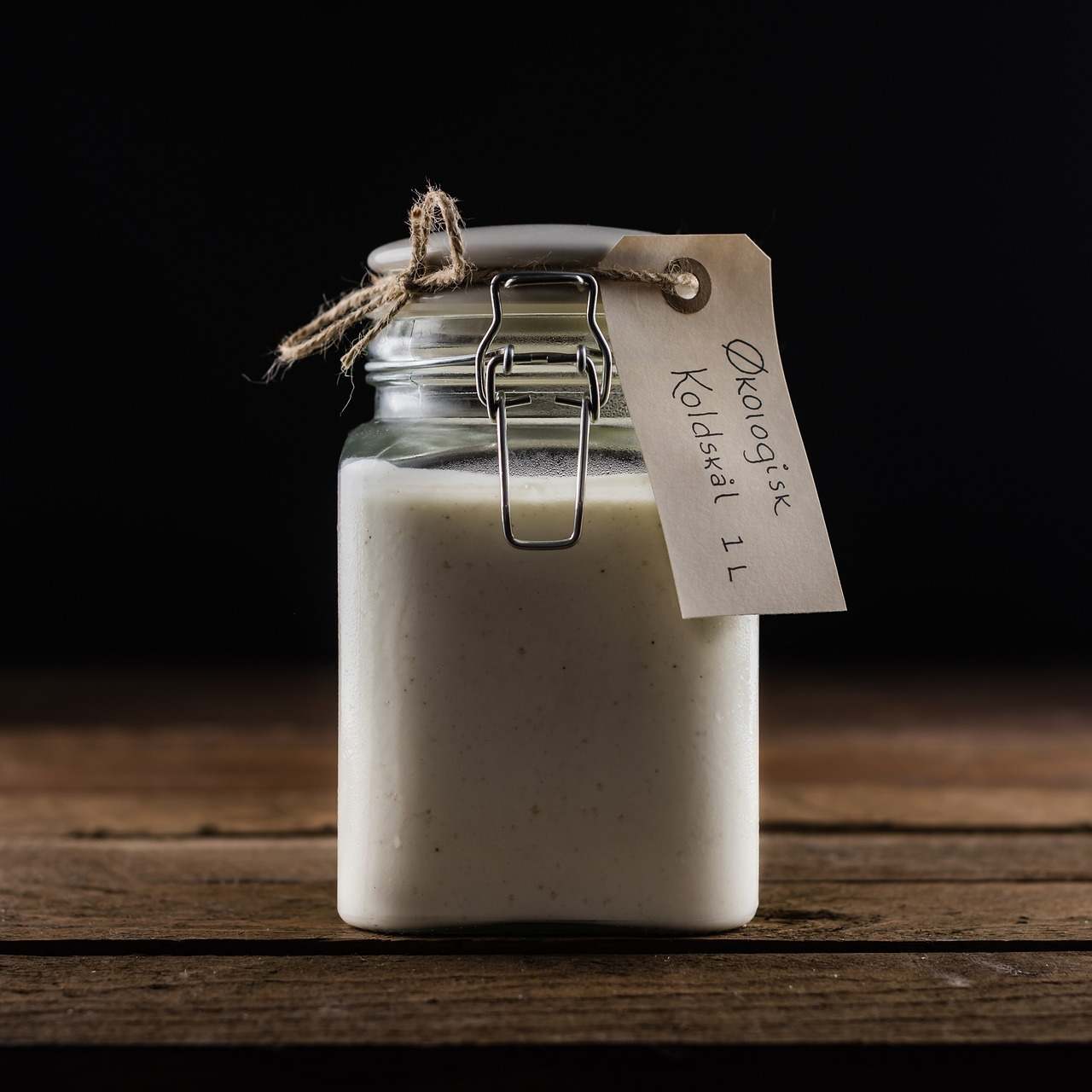 Difference between curd and buttermilk

Here are some of the major differences between curd and buttermilk:

Buttermilk, on the other hand, is a byproduct of the process of making curd. It is the liquid that remains after butter is churned out while making curd. Traditional buttermilk is sour and tangy, with a thinner consistency than curd, due to the presence of lactic acid and other cultures. Modern buttermilk is more like a cultured milk product and is used in many recipes like pancakes, waffles, and biscuits.

Also Read | What Is The Difference Between Orange And Tangerine?

Both curd and buttermilk are good for the body and health. Curd contains potassium, calcium, phosphorous, vitamins B12, B2, and B5, and proteins. Curd is a boon for those with indigestion issues.

Whereas buttermilk is rich in calcium, vitamins B12 and B2, zinc, and proteins. It is good for bone health and helps reduce cholesterol levels.

When we compare buttermilk with curd in terms of calories, the former comes out on top. Buttermilk has significantly fewer calories than curd. 100 grams of buttermilk contain around 40 calories, on the other hand, the same quantity of curd contains 98 calories.

Which is better, curd or buttermilk?

As seen from the differences above, both curd and buttermilk are nutritious and beneficial for health. It is entirely up to the consumer to decide which of the two is better for them. If someone is suffering from indigestion, then the curd is the obvious choice; however, when considering calorie content, it is clear that buttermilk is the better choice.

So, which of the two is better depends on the preferences of the consumer because both curd and buttermilk are good sources of nutrients and vitamins that are necessary for a balanced diet.

In conclusion, while curd and buttermilk are both fermented dairy products, they are made from different ingredients and have distinct textures, flavors, and uses. Curd is made by fermenting milk with lactic acid bacteria. At the same time, buttermilk is a byproduct of butter-making or made by adding lactic acid bacteria to skimmed or low-fat milk. Both have distinct uses in cooking and baking and are enjoyed for their tangy and sour taste.

Curd vs buttermilk: Differences at a glance

Also Read | What Is The Difference Between Cappuccino And Latte?