What is UAE's new Green Visa and how is it beneficial to Indians?

UAE has announced new category of visa for foreigners working there which is called the Green Visa. Take a look at the details of this move and how is this Visa helpful and important for Indians 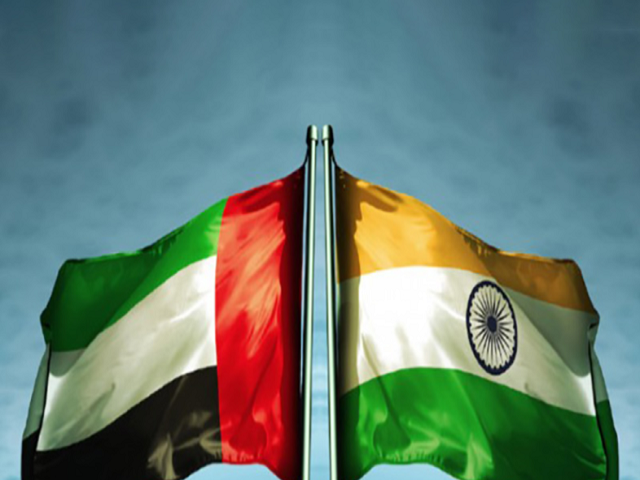 Recently the United Arab Emirates has announced a new type of Visa to ease the restrictions faced by foreign workers who come in pursuit of job opportunities in the UAE.

It is referred to as a Green Visa. It is believed that the UAE is introducing this Visa category to reduce their reliance on the oil industry and boost other methods to generate an economy. 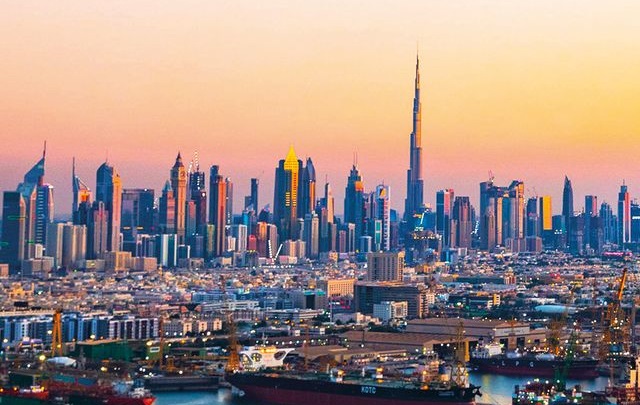 Major benefits of the Green Visa:

UAE plans to invite students, entrepreneurs, business men, investors and many such categories of people to invest in their country. They are, although, yet to clear when the Visa would come into effect.

Also Read| What is NEOM? Know all about Saudi Arabia’s $500 billion mega-city project

Significance of timing of Green Visa

The expatriates make up over 80% of the population of UAE, but work permissions and residency regulations for them remain upright. This is changing now as the Government of UAE is expecting many wealthy investors. Middle east is already facing troubles with low oil prices due to pandemic.

Also UAE is competing with Saudi Arabia which has also announced various reforms aimed at making the country an economic and industrial hub. The UAE wants the same piece of cake for itself now.

How would a Green Visa benefit Indians?

Indians in UAE are numbered at 3.42 million. This is testified by the International Migrant Stock 2019 released by the Population Division of UN DESA. Indians form the largest ethnic community in UAE and almost 30% of the population of the nation.

People from Kerala, Tamil Nadu and Andhra Pradesh have the most representation there. 65% of these are employed in blue collar jobs like construction companies, municipalities and agricultural farms while 20% of them have white collar jobs. Only 15% of the Indians are professionals and businessmen.

Now the employees would benefit the most in taking their time to search for a quality job in the Emirates. Also UAE would get retention of better talent.

Also Read| Who is Hari Singh Nalwa? All about the most feared Sikh warrior in Afghan history