Which countries of the world do not impose income tax?

Governments impose income tax on people in almost every country of the world. Corpus of the income tax is use to provide basic facilities like road, water, electricity, schools and many more to the residents of the country. But you would be surprised to know that there are some courtiers like Saudi Arab, Qatar and Bahamas which do not impose income tax on the citizens.

Governments impose income tax on people in almost every country of the world. Corpus of the income tax is use to provide basic facilities like road, water, electricity, schools and many more to the residents of the country. But you would be surprised to know that there are some courtiers like United Arab Emirates (UAE), Kuwait and Oman which do not impose income tax on the citizens.

This article is explaining some other countries of the world which do not impose income tax. Let us know the countries one by one;

2. Kuwait
It is a country of the Middle East. Per Capita GDP of this country is $69,669 per annum in terms of PPP but still people of this country need not to pay income tax. However, people have to deposit a substantial amount for social security. A major part of the country's income i.e. 80% comes from oil and other products made from it.

4. Bahrain
In Bahrain, the GDP per capita is $51,845 based on PPP per annum but people are not taxed. Bahrainian citizens have to pay up to 7% of their income as social security. Immigrants have to pay 1% of their income for social security and every employer has to pay 12% social insurance tax for his employees. In addition to this people need to pay tax on the house rent, stamp duty and transfer of real estate.

5. Oman
The economy of Oman is also based on the export of oil and gas. Per capita GDP in this country is $45,464 based on PPP per year but no income tax is charged on the omanian citizens. However, the citizens of this country have to contribute substantially in the social security scheme.

6. Qatar
Qatar situated on the bank of the Persian Gulf; is famous for its elegance and excellent architecture. The Gross Domestic Product per capita of Qatar is $1,24,927 billion per year based on ppp. The main source of income of the government is from oil and gas export. This country is counted among the richest countries of the world but still income tax is not imposed here.

However, an individual who exercises any type of commercial activity for profit motive is required to pay gain tax (10% of a company’s total income). Rental income is taxed at the fix rate of 10%/annum. 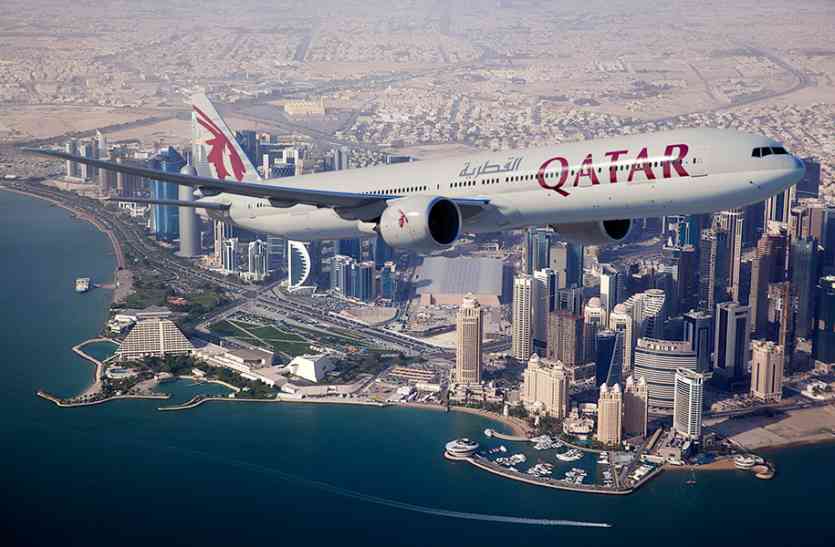 7. Monaco
Monaco is located in Europe. Monaco is the second smallest country in the world. Its total population is around 40000. The density of Millionaires living in this country is very much but still there is no income tax charged on the income of the peoples.
Though rental properties are taxed here at 1% of the annual rent plus other applicable charges. There is a 33.3% tax on profits if real estate is sold.

Cayman Islands is an autonomous British overseas region in the western Caribbean Sea. Its population is approximately 60,765. It is not necessary for people to give anything for social security here; it depends on the will of individuals. However, an import duty (maximum limit 25%) is imposed on the importer. Every employer has to run a pension scheme for his employees; it includes those employees also who are working from at least 9 months continuously.

The Cayman Islands is the most notorious tax haven on the earth. This tax haven is very popular among the large MNCs and rich Americans because there is no corporate or income tax on money earned outside of its territory, this includes interest or dividends earned on investments.

9. Bermuda
The Bermuda reminds us the secret of the "Bermuda Triangle". Bermuda is under British rule and it is the British Overseas Territory. It attracts people from around the world to spend their holidays which make it the one of the most expensive tourist places in the world.

The people of this island need not to pay income tax but they have to pay custom duty at the rate of 25%.The employers are required to pay the "Pay Role Tax" at the rate of 25%. Apart from this, social security tax and property tax are also charged on the people.

10. Bahamas
Bahamas is a very famous tourist place in the world. The Bahamas consists of more than 700 islands, cays, and islets in the Atlantic Ocean. The size of its economy is around 9 billion dollar. The Gross Domestic Product per capita in Bahamas was last recorded at 25,079 US dollars in 2017.

People of this island nation are not required to pay income tax but they have to pay stamp duty, import duty, national insurance and property tax.

So from the above article you have read that countries which do not impose income tax; are located in the Gulf region. These countries earn a huge profit from the export of crude oil and gas that may the reason they need not to impose income tax on their citizens.