What is Cow Cess and which Indian States impose it?

Some states in the country have decided to levy 'Cow Cess' in order to arrange the fund for care of the stray animals. The tax rate varies from state to state and ranges from 2% to 20%. This tax is mainly levied on luxury goods and services so that it does not affect the poor people. In this article we are publishing the information on the cow cess. 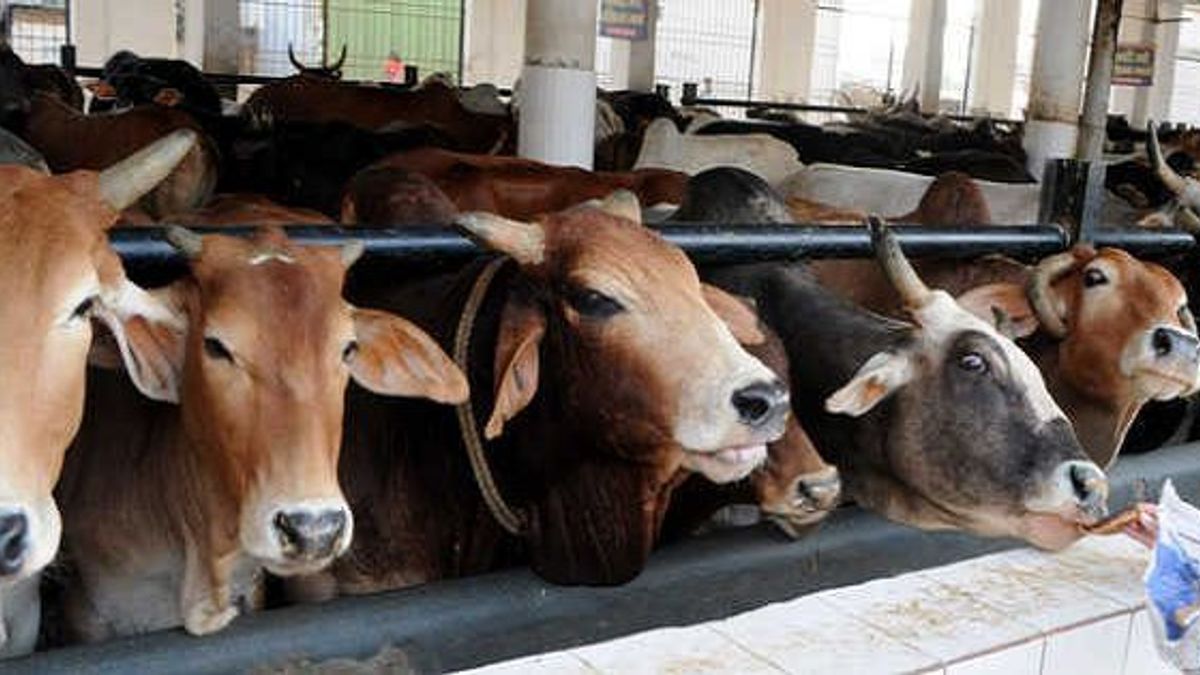 A similar type of tax is levied in some Indian states which is known as Cow Cess. Let us know in this article that in which states of India cow cess is imposed and what is its rate?

It is known that in Punjab every year about one thousand people die due to accidents related to stray animals especially cow. So to check the menace of stray animals, this state started imposing cow cess on luxury goods and services. So Punjab was the first Indian state which initiated the concept of cow cess. The Local Bodies department has proposed to levy cow cess at the rate of Rs. 1,000 on the purchase of four wheeler, Rs. 500 on purchase of two wheeler, Rs. 100 on oil tanker, 2 paisa per unit of electricity consumption, Rs. 1,000 on booking of AC hall of marriage palace, Rs. 500 on booking of non-AC hall, Rs. 1 per cement bag, Rs. 10 per bottle of Indian Made Foreign Liquor and Rs. 5 per bottle on Punjab Made Liquor.

The Minister said out of 154 municipal councils, 33 have passed the resolution while seven municipal corporations out of ten have also endorsed the decision to levy cess.

The Punjab local bodies department has fixed Rs. 30 per day per cow for fodder and the amount would be given to “gaushalas”.

There are over 1 lakh stray cows in state and every day the department would pass on Rs. 30 lakh collected from the cess to cow shelters to buy fodder. The total cost of feeding these cows is expected to cross Rs. 100 crore annually.

The state government has collected Rs 14.98 crore by way of cow cess, which was imposed during the previous SAD-BJP regime in 2016, to take care of stray cattle through 512 cattle shelters in the state.

The Municipal Corporation of Chandigarh, approved imposition of cow cess since June 2018. The cess has been imposed on the pattern of Punjab.

As per various sections of the Punjab Municipal Corporation Act, the MC is entitled to proceeds of taxes under the Indian Stamp Act, 1899. This is on account of stamp duty on transfer of property within the local area of the city.

Municipal Corporation has three cattle shelter, which house around 1,000 heads of cattle. Members of the house agreed to levy the cess on the condition that the city would be made cattle free. The cash-strapped Chandigarh municipal corporation also approved a substantial hike in booking rates of community centres.

“The state government hereby notifies that the surcharge at the rate of 20% shall be levied and collected on the amount of tax or any sum in lieu of tax payable on the sale of foreign liquor, Indian made foreign liquor, country liquor and beer sold by the dealers registered under the provisions of the Rajasthan Value Added Tax Act 2003 with effect from July 23, 2018. 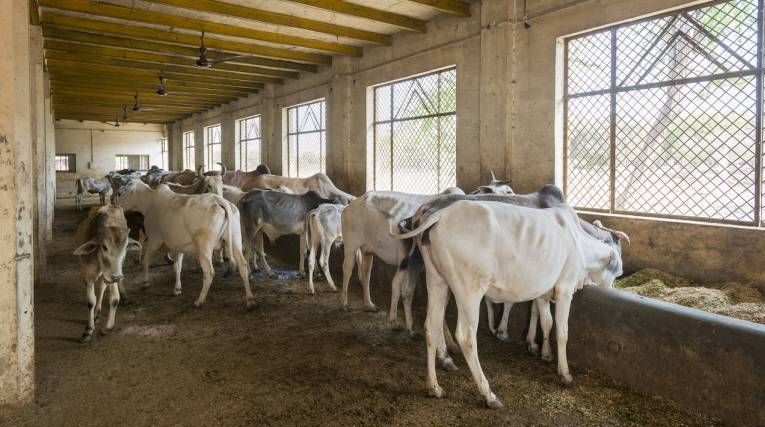 Uttar Pradesh cabinet on 1 January,2019 decided to impose 2% 'cow welfare cess' to arrange fund for the construction of the cow shelter in all districts, gram panchayats, municipalities, municipal corporations and other local bodies, within the state.

A budget of Rs. 100 crore has been sanctioned to the local bodies to construct the shelters, under the aegis of MNREGA.

“Temporary cow shelters will be opened in all villages, Panchayats, Municipalities, Nagar Panchayats and Municipal Corporations. In every district, both urban and rural areas, a cowshed with capacity of minimum 1,000 animals. 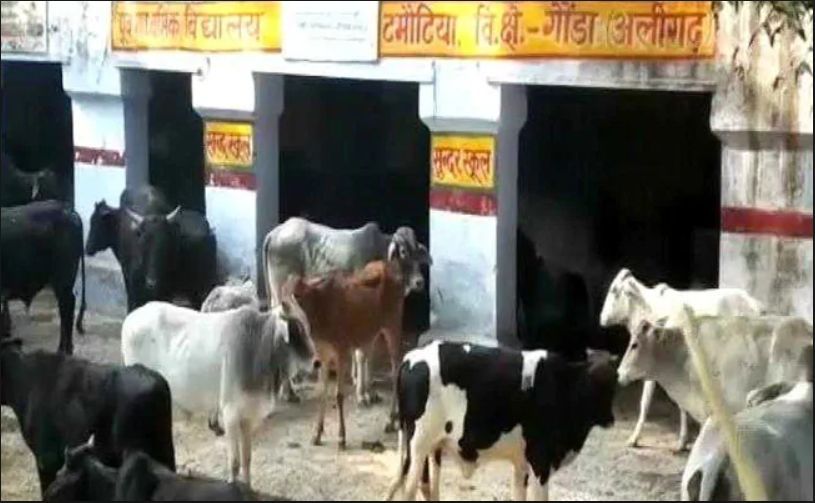 The state government will impose a total of 2% cow welfare cess on mandi parishad, excise, profitable corporations and others. A 0.5% cess will be levied on excised items which couldn't load alcohol apart from the toll tax. Several public sector companies will be used to fund the maintenance, construction of cow shelters across the state.

The same cess will be charged on toll collected by government agencies, for example on the Agra-Lucknow expressway road built and operated by a state government agency. The government has also doubled the one percent cess imposed on Mandi Parishads across the state.

In the conclusion you read that there are very few states in India imposed cow cess. From my point of view the imposition of the cow cess on the tax payers is a kind of extra burden on the shoulder of the already loaded tax payers. This issue seems more political than economic. Hence for the betterment of the nation; the politics and religion should not be mixed.

How can you verify your fake GST bill