Who is Alexander Govor? The Man Rebrading Mc Donald's In Russia- Biography

Mc Donalds Corporation is selling its restaurants in Russia and they are being bought by one man- Alexander Grovor. This name has shaken the Russian subcontinent recently as he is the one buying all the outlets of McDonald's restaurants in Russia. Let us know who Alexander Grovor is in detail below. Know all about his business, his properties, fund details and McDonald's venture below.

Alexander Grovor & McDonald's: Why in News?

Grovor is the current licensee of the burger chain McDonald's in Russia. He also currently operates 25 restaurants in Siberia and has now agreed to buy all the McDonald's restaurants that are being sold in Russia only to operate them under a new name.

The burger giant had currently closed hundreds of outlets in Russia after Vladimir Putin invaded Ukraine. This cost a loss of 55 million dollars every month for McDonald's since then. It owned 84% of its nearly 850 restaurants in Russia. McDonald's is a Chicago based company, which has become one of the biggest global brands to exit Russia.

The brand has decided to leave Russia on humanitarian grounds after Russia invaded Ukraine and the war started causing the loss of hundreds of lives. 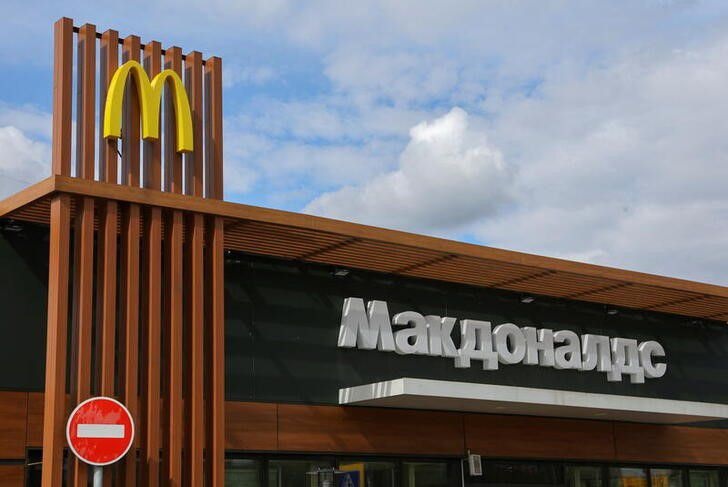 McDonald's cited the reason for leaving publicly. The fast-food chain said that "the humanitarian crisis caused by the war and the unpredictable operating environment meant continuing running restaurants there was no longer tenable or consistent with McDonald’s values."

Mc Donald's CEO Chris Kempczinski in Russia wrote a letter to his employees reading, “It’s impossible to predict what the future may hold, but I choose to end my message with the same spirit that brought McDonald’s to Russia in the first place: hope."

Alexander Grovor is a billionaire in Russia who is the current licensee of the McDonald's chain in the country. He runs the franchise through his firm GiD LLC since 2015. He has been helpful in expanding the burger chain in Siberia.

He operates 25 McDonald’s franchises in cities such as Novosibirsk, Krasnoyarsk, Kemerovo, Tomsk, Novokuznetsk, Barnaul and Berdsk.

He also owns half of Neftekhimservis, a construction investor that owns an oil refinery in Siberia.

He also holds a position on the board of directors of Inrusinvest. Their projects include a medical centre and a Park Inn hotel in the Siberian city of Novokuznetsk.

Grovor would be retaining almost 62000 employees of McDonald's in Russia. This would be done for at least two years on equivalent terms and to fund existing liabilities to suppliers, landlords and utilities.

He would also be paying the corporate employees of Mc Donalds till the sale is completed.

Optical Illusion: What You See First Reveals Who You Really Are!