Who Is "Google Boy," Kautilya Pandit?

15-year-old, Kautilya Pandit is a child prodigy, given the moniker “Google Boy”. Know more about the Google Boy here.

Who Is Kautilya Pandit?

Born on December 24, 2007, at Kohand village of Karnal district in Haryana, Kautilya Pandit is a child prodigy.

At the mere age of 5, he was able to verbally recall the borders, areas, and other details of every nation in the globe.

He was also able to quickly recall the names and sizes of every planet and satellite in the solar system.

Moreover, the boy is also adept in mathematics, current affairs, general knowledge, and history among other fields of study.

Because of his exceptional intelligence and vast knowledge, people have given him the moniker of Google boy“, “genius child”, “space boy” and so on.

When kids were still learning the basics, like alphabets, vowels, and consonants, Kautilya stunned the world by outwitting a computer. His brain had been examined by Kurukshetra University specialists and according to their research, Kautilya has an IQ of 150, the same as that of eminent scientist Albert Einstein.

The boy has been dubbed a “genius child” since then.

Because of his brilliance, Kautilya was given the opportunity to appear on "Kaun Banega Crorepati" (KBC) with megastar Amitabh Bachchan on the hot seat after achieving such fame on October 14, 2013. He subsequently became the youngest person (5-year-old) to reach KBC’s Hotseat. 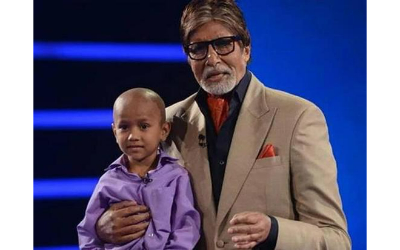 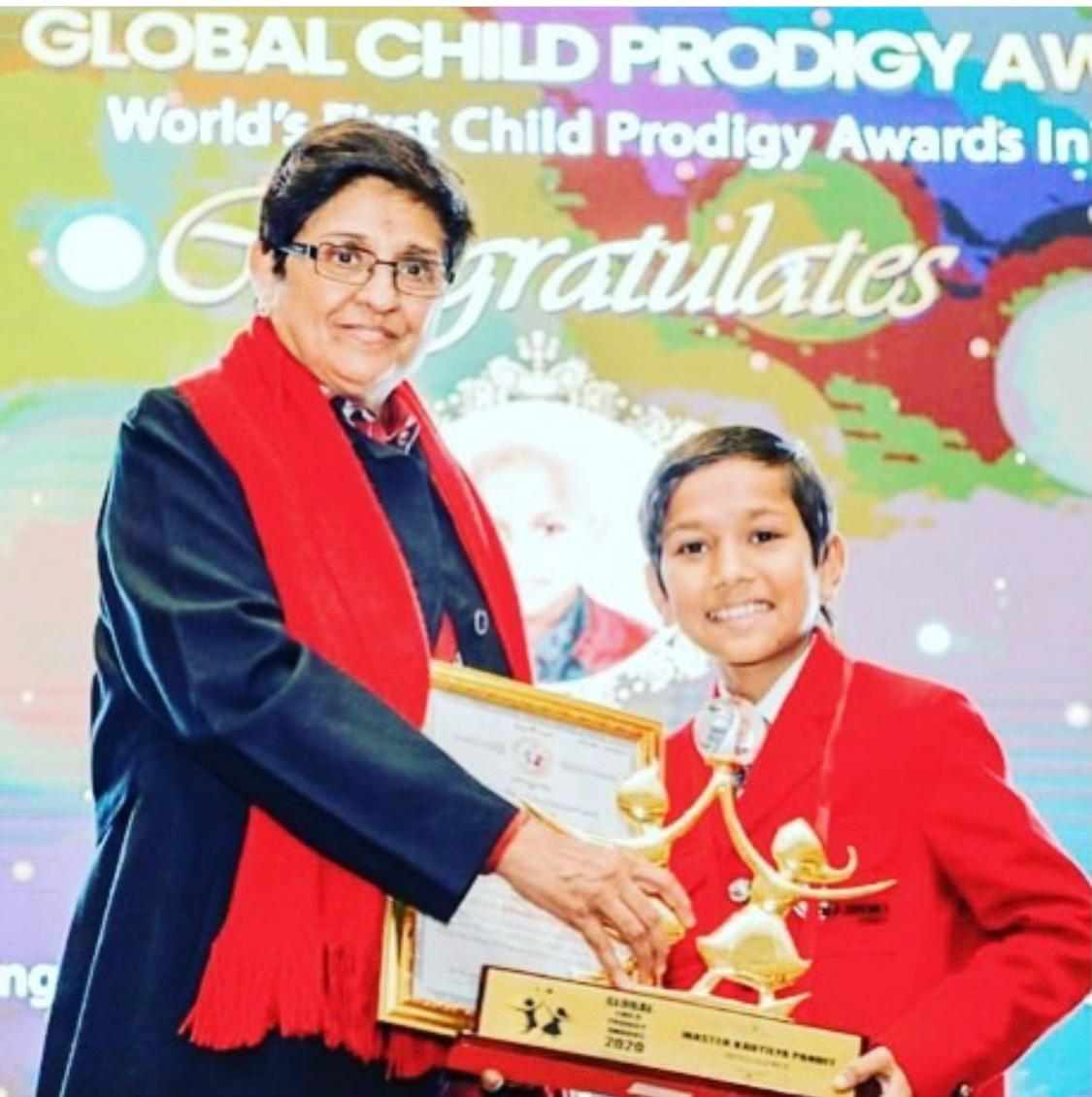 Apart from this, Kautilya has won numerous accolades and awards and is still known to the world as “Google Boy.”

How much did Kautilya Pandit won in KBC?

Why is Google Boy famous?

Google boy kautilya pandit is famous because of his exceptional intelligence, vast knowledge, and IQ.

What is the IQ of Google boy?

Kautilya Pandit aka Google Boy has an IQ of 150, the same as that of eminent scientist Albert Einstein. The boy has been dubbed a “genius child” since then.
Get the latest General Knowledge and Current Affairs from all over India and world for all competitive exams.