Why does Indian Cricketer's jersey has three stars above BCCI Logo?

Cricket is the most popular game in India. If i say that cricket is like a religion in this country then it would not be a hyperbole.

The Board of Control for Cricket in India (BCCI) is a national governing body for the development of cricket in India. The “BCCI” was established in December 1928 as a 'Society' registered under the Tamil Nadu Society Registration Act.

The BCCI has its own constitution which envisages the rules regarding the smooth functioning of the board along with rules and guidelines for players and administrators.

If you look carefully, you will notice that there are three stars above the BCCI Logo on the Jersey of the Indian cricketers. 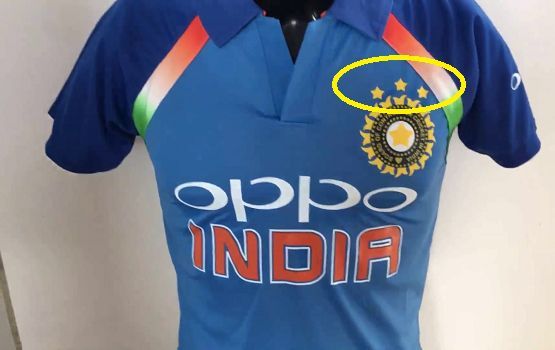 As we know that every incident has a reason so is the case with the three stars above the BCCI Logo.

The basic reason behind the display of three stars on cricketer’s jersey to represent India’s three world cup wins till date.

As we know that Indian team won first world cup in 1983 by defeating West Indies in the final match. Indian team won this cup under the captainship of the great all rounder Kapil Dev. 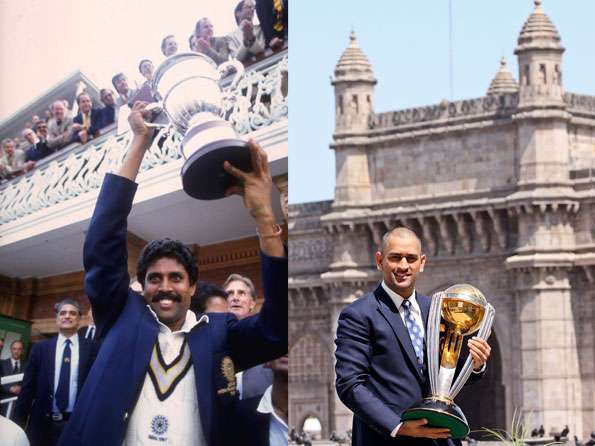 Last but not the least; who can forget that six of M.S. Dhoni in the Wankhede Stadium in 2011. This was the third world cup of Indian Cricket Team.

It is worth to mention that Australian cricket team has won 5 world cups so far that is the reason that the logo of Australian Cricket Team has 5 stars on its logo.

So we hope that after reading this article you must understood the reason behind the three stars above the Logo of BCCI on Indian cricketer’s jersey.

Important facts about Board of Control for Cricket in India