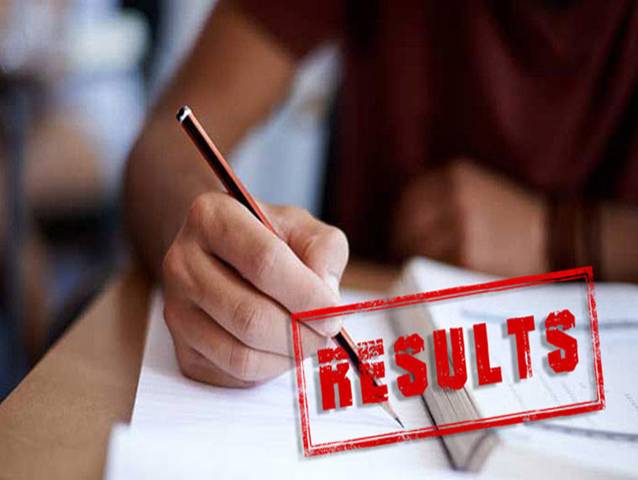 The Assam Higher Secondary Education Council has declared the Assam Class 12 Results online today. Candidates who have appeared for the class 12 examinations can check the results on the official website of the board. Along with the Class 12, Assam Board results 2020 the board has also released the list of toppers along with the pass percentage, district toppers, and other related details.

The Arts stream toppers include Pubali Deka with 96.2% who secured the first place while Shraddha Bogohain secured the second position with 481 marks out of 500. The third position has been secured by Kashmiri Das, Anwesha Kashyap, and Saima who secured 477 marks out of 500. The top-performing districts for the arts stream os Baksa with 85.36 percent followed by Barpeta with 77.72 and Biswanath with 84.19  percent.

The toppers for the Commerce stream include Krishna Maheshwari who secured 94.2 percent while Harpreet Kaur secured the second position with 468 out of 500 while Binita Saha secured the third position by securing 466 marks out of 500. The overall pass percentage of girls 92.8 percent while the pass percentage of boys is 86.67 percent. The top three districts include Baksa with 92.56 percent, Barpeta with 88.56 and Biswanath with 96.44 percent.

The top-performing district from the science stream is 95.44 percent followed by Barpeta with 86.69 percent and Biswanath with 87.91 percent.

The candidates who have appeared for the class 12 Assam Board examinations can check the results by visiting the official website of the board.