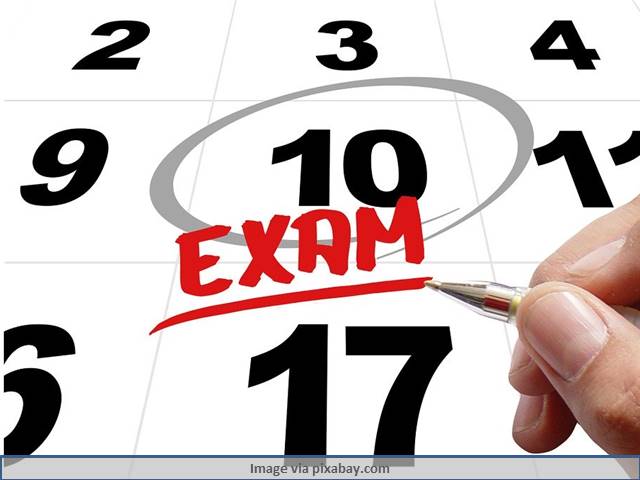 CGBSE Half Yearly Exam 2019 Datesheet Revised: As per the latest update, the CGBSE Board has revised the CG Board Half Yearly Exam Time Table 2019 recently. Media reports indicate that the details about the revision of exam datesheet was made public by the Chhattisgarh Board on its official website through a formal notification. The CG Board Half Yearly Exam Time Table 2019 has been revised for students of Class 9 to Class 12. The official press release released by the Chhattisgarh Board of Secondary Education has also said that the changes in exam dates have been made due to the state body elections on December 21, 2019. The details regarding the changes incorporated in the exam time table are listed below:

As  per the exam schedule released earlier, the CGBSE Half Yearly Exam 2019 for the Class 9 and Class 10 students was to commence on 12th December 2019. Similarly, the pre-board exams for Class 10 and Class 12 students was to begin on 9th December 2019. While most of the exam dates have remained the same in the revised exam schedule, the key changes in few subjects or papers are listed below for students belonging to different classes.

For Class 11 Half Yearly Exam, the exam for Sanskrit and Vocational Mathematics subject has been rescheduled from 20th December 2019 to 23rd December 2019. Similarly, Exam for Marathi, Urdu, Punjabi, Sindhi, Bengali, Gujarati, Telugu, Tamil, Malayalam, Kannada and Odia subjects will not be held on 31st December 2019 instead of 21st December 2019.

Students appearing for CG Board Half Yearly Exams must note that all the other exams, except for the ones mentioned above will be held as per the exam schedule announced earlier. In terms of exam time, the exam for Class 9 and Class 10 will be held from 10 AM to 1 PM while for Class 11 and Class 12 will be held in the afternoon shift from 2 PM to 5 PM.