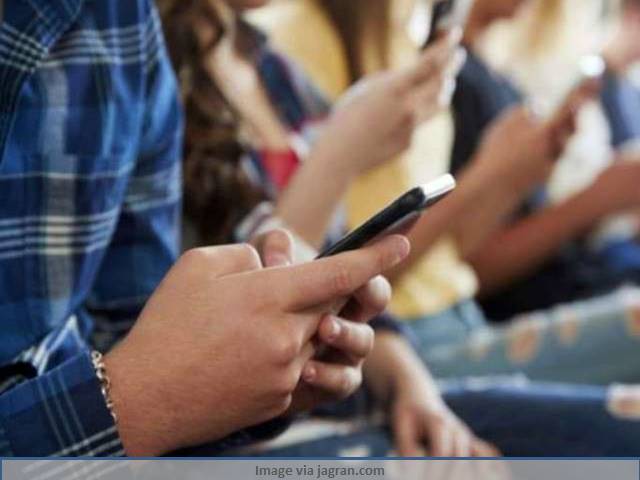 In a unique initiative launched by the Uttarakhand Government, the government is planning to hold an opinion poll among the students of the state asking them if mobile phones should be allowed inside classrooms or lecture halls. The news has been reported by several leading news media agencies, according to which, the opinion poll would be held by the Government for students studying in Higher Education Institutions. The poll would be held at various colleges and universities based in the state from 15th February 2020 onwards. Apart from students, the UK government would also invite views and opinions of teachers, parents and guardians on this topic.

The decision to conduct an opinion poll to decide if mobile phones should be allowed inside classrooms or not was announced by State Education Minister Dhan Singh Rawat. Mr Rawat in his media briefing said that the opinion poll is a way in which the government plans to hear views of the students and hold a dialogue with them on this sensitive topic. He also added with the use of internet for various activities, including studies, mobile phones have become a necessity for students in the 21st Century.

Final Decision Based on Majority

Providing further details about the course of action that the government plans to take on the issue, Mr Rawat added that the final decision about banning mobile phones inside classrooms would depend on the results of the opinion polls. He said that if 51% or more students decide that mobile phones should not be allowed in the lecture rooms, the same will be implemented at the higher education institutions spread throughout the state. In accordance with the results of the opinion poll, the education department would frame policies for collection and storage of the phones during lectures. However, the minister clarified that the government is not planning to place any restrictions or ban carrying of phone phones on campus.

According to the details provided by the Government,  the opinion polls to decide if mobile phones should be allowed inside classrooms or not, would be held from 15th February 2020 at all higher education institutions in the state. Currently, there are 10 state universities and around 280 colleges that include government-run institutions, and aided, private and self-financed colleges. Students from all these higher education institutions will be part of the opinion poll.