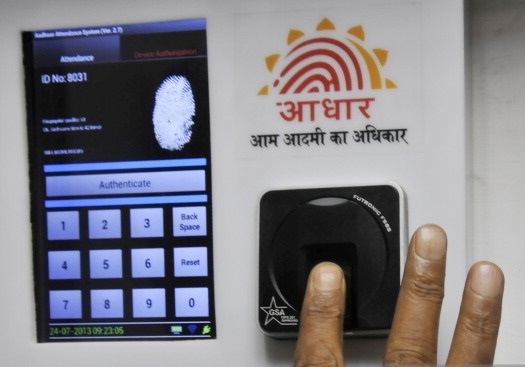 IAS Preparation needs to prepare about the issues of day to day life which have the implications on the socio-economic conditions of the common citizens. The UID, which is popularly known as Aadhaar, issued to Indian citizens by the Central government of India. It is issued and managed by the Unique Identification Authority of India (UIDAI), a statutory authority established under the provisions of the Aadhaar (Targeted Delivery of Financial and Other Subsidies, Benefits and Services) Act, 2016 (“Aadhaar Act 2016”) on 12 July 2016 under the Ministry of Electronics and Information Technology (MeitY).  It is essentially a document for identification issued by the Identification Authority of India (UIDAI) after it records and verifies every resident Indian citizen’s personal details including biometric and demographic data.

Why Rail Budget was merged with General Budget ?

Q1. Does mandating Aadhaar Scheme violate an individual’s right to privacy? Critically analyse the issue with reference to the Indian Constitution.

Q2. The 12-digit unique identification number is a tool for civic empowerment and rule-based society. Discuss

On March 27, the Supreme Court ordered that the government cannot be stopped from making Aadhaar identification for its non-welfare schemes like the opening of bank accounts, filing of tax returns, verification of new and existing mobile phone numbers and user credentials etc. However, the Supreme Court also mentioned that the government cannot make Aadhaar as a mandatory document for welfare schemes and it has allowed the government to use it in some schemes, not permitted to be used as a mandatory requirement.

Can the Right to Privacy become an integral part of Fundamental Rights?

One of the very first plea of a retired Karnataka High Court judge, K.S. Puttaswamy, who said that the entire Aadhaar scheme should be eliminated as it is neither backed by law, nor constitutional provisions and yet, various social welfare schemes were being linked to the Aadhaar card. But, now the Aadhaar Scheme is backed by law and it has constitutional provisions also. One of the concerns is that irrespective of discussing various aspects of Aadhaar Bill, the Government chooses to bypass the upper house discussion.

During one of the early hearings of the Supreme Court in 2015, Mukul Rohtagi, attorney general, was seeking to form a bench of nine judges, but since then no constitution bench was constituted between October 15, 2015, and March 4, 2017, there was no entity which could have taken cognisance of the violations of the court’s order.