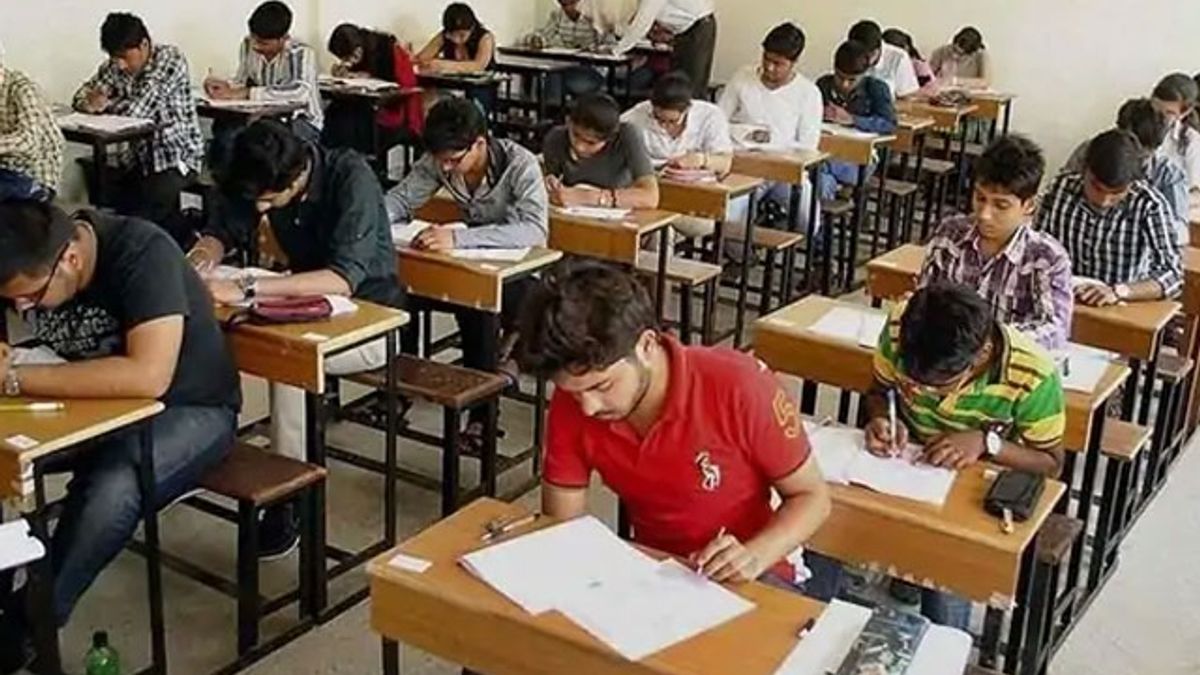 It is to be noted that APPSC conducted the Group-I Services exam for the recruitment of various posts such as Deputy Collector, Asst. Treasury Officer, Regional Transport Officers was announced by APPSC.

A total of 167 vacancies are to be filled. The selection of candidates for appointment to the posts shall be based on the merit in the Main Written examination (Conventional) followed by oral test (Interview)

According to the short notification released by, the mains exam consists of seven papers, Out of which, the first two papers pertaining to Telugu and English are qualifying in nature.