Practice the business quiz in order to crack the general awareness section of various MBA aptitude exams such as IIFT, SNAP, XAT, CMAT, MAT etc. This article presents the business quiz for the October 22 to October 31 week. Read the multiple choice questions below and test how well updated you are with the current happenings.

1. Tata Steel has partnered with the government of which nation after receiving an investment C$175 million in equity and debt from Government?

2. Name the Indian state with which NDMC has signed an MoU for exploration of various minerals?

3. Who of the following Indian batsman has been tapped by CEAT for a four-year endorsement deal?

4. Name the organization with which MMTC has launched a drive to spread awareness about Indian Gold Coin?

a) Bureau of Indian Standards 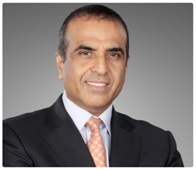 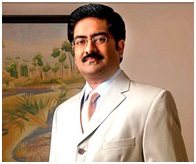 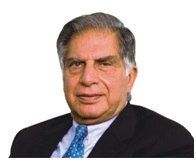 6. Who among the following has acquired Britannica’s Indian curriculum business?

7. Which technology giant has launched its first full-scale Cybersecurity Engagement Center (CSEC) in India?
a)

8. What rank has been secured by India in World Bank’s ease of doing business index for the year 2017?

9. Name the Indian states that have jointly topped the Ease of Doing Business Reforms Ranking 2015-16?

a) Andhra Pradesh and Karnataka

b) Andhra Pradesh and Tamil Nadu

10. Name the country with which European Union (EU) has signed Comprehensive Economic and Trade Agreement (CETA)?

a) United States of America