Having trouble handling the Para-Jumble Questions in CAT exam? Check out these simple tricks and shortcuts to solve Para-Jumbles in Verbal Ability section. 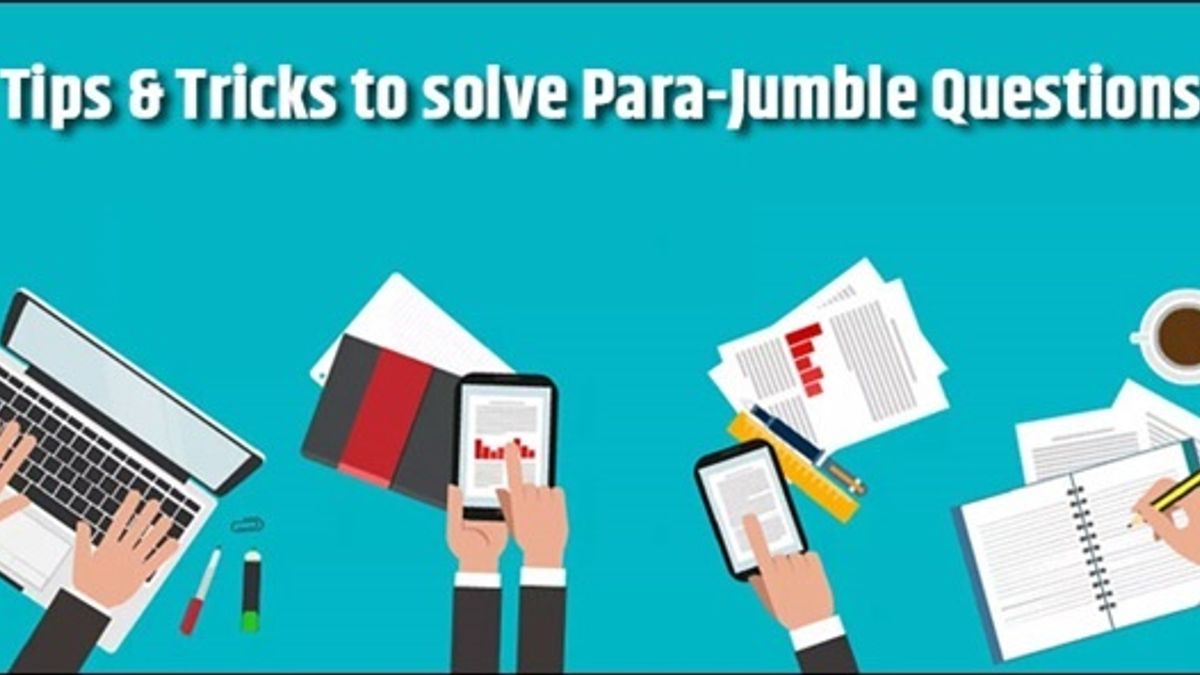 Para jumbles are one of the most common questions found in the Verbal Ability section of the CAT exam. Despite being a high scoring section of CAT Verbal Ability, Para jumbles still remain a tricky set of questions to answer for CAT aspirants. This is because of the very nature of these types of questions. In a Para jumble, we are given a paragraph (which is generally an extract of an article) with jumbled sentences. We have to rearrange the sentences in the right order so that the paragraph makes sense.

1. Identify the Purpose of the Passage

Identifying the purpose of the passage will help you decode the message that it is trying to convey and thereby help you order the sentences provided in the para jumble question in the right order.

2. Look for the Keywords / Indicators

Every passage will have certain keywords that are generally used in a particular part of passage. For instance:

Quick Read: How to prepare for CAT in 2 months?

Mandatory Pairs refers to the set of any two sentences provided as part of the Para jumble that obviously comes one after the other.Forming mandatory pairs helps you eliminate a lot of other probable permutations and combinations.

While making mandatory pairs from given Para jumble, you should always take help of the given options or answer choices. Even if one of the choices has the pair, it increases your chances of a correct answer. If more than one answer choice has the mandatory pair, then you will have to use other tricks or shortcuts mentioned in the article to solve the Para jumble.

Similar to the time sequencing technique; another simple way to establish the order the sentences in a parajumble is through usage of Nouns and Pronouns. Generally, nouns are used when the characters or objects are introduced first a passage. The following sentences of the passage would generally use the pronoun or antecedent to refer to them.

In this case, India was used in the first statement, while in the second statement an antecedent or pronoun i.e. it’s was used. In this way, nouns, pronouns and antecedents can help you solve Para Jumbles.

These are just a few shortcuts or tricks to solve para jumble questions in the CAT exam. You can find many such tricks for other topics or type of questions asked in MBA entrance exams by visiting www.jagranjosh.com.