Marking an end to the apprehensions of anxious students, the Physics Paper for the ongoing CBSE Board Exam 2016 was termed as surprisingly balanced in nature. Held on 5th March, 2016, the CBSE Physics paper for 2016  board exam was quite simple and straight forward, without any tricky or out of syllabus questions.

The general mood among the students emerging out of the examination halls after the Physics paper was that of relief, as smiles outnumbered the frowns.

Breaking down the CBSE Physics Paper 2016 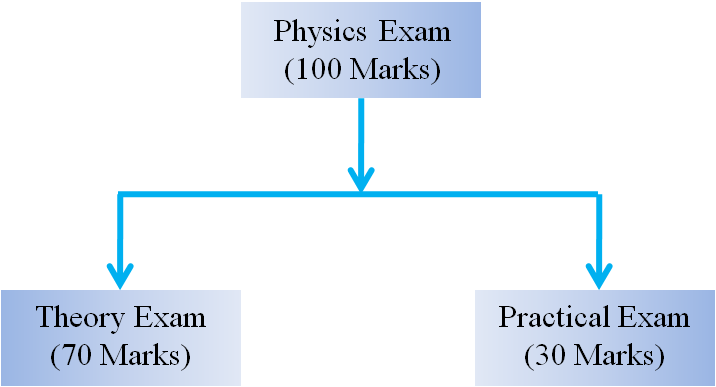 The CBSE Class 12 Physics theory paper consisted of five sections i.e. A, B, C, D, and E; which contained questions worth 70 marks that had to be answered within 03 hours. The majority of students found Section C to be the lengthiest among all the other sections.

According to a few students, the paper consisted of several direct questions, easy numerical sets as well as straight forward derivations questions. Moreover, the number of numerical problems in the entire paper was cut-down to include more theoretical questions.

The feeling among the students was reiterated by many academicians as well, who termed the paper as one of the easiest CBSE Physics paper in the last 7 years. Some CBSE teachers attributed the drastic change in the Physics Paper design to the much hue and cry over the physics paper last year.

Considering the easy nature of the 2016 paper, the difficulty level of CBSE Class 12 Physics Board Exam 2017 is expected to be normal.