Global ranking company Quacquarelli Symonds placed Delhi University in the 481-491 band in the world rankings. DU is ranked 8th in the country, 1st being Indian Institute of Technology (IIT). 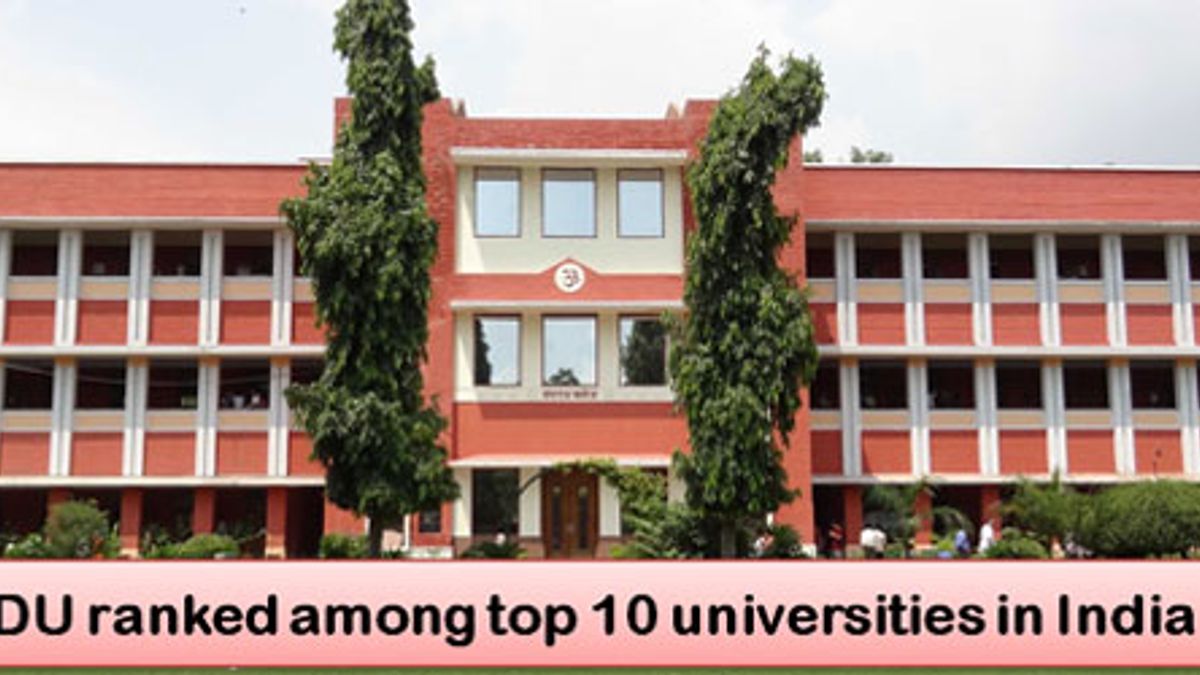 Global ranking company Quacquarelli Symonds placed Delhi University in the 481-491 band in the world rankings. DU is ranked 8th in the country, 1st being Indian Institute of Technology (IIT).

British company Quacquarelli Symonds released its university rankings for the year 2018 and according to it, DU is among the top ten universities in India. In private education sector, Manipal university was placed highest with countrywide ranking of 13. It was placed in the 701-750 band in the world.

The parameters for ranking were:

Delhi University started the registration for admission to undergraduation courses on May 22  but all the tabs in the form became functional only on May 31. DU admission process was supposed to start in April but could happen only in May because of technical glitches. This was still earlier than previous years and spared the students the hassle of doing everything at the same time.
Interestingly, National Institutional Ranking Framework (NIRF) placed Delhi University 15th among all the institutions earlier this year. However, it considered various branches of IIT for different position. Indian Institute of Science, Bangalore was ranked first in this list of colleges. Here's the list of first 20 colleges:

Irrespective of its ranking, Delhi University remains the most sought after university in the country owing to its reputation and credibility. Over the years, DU has witnessed a sharp rise in its cut-offs, reaching 100 per cent in 2015. The first cut-off will be published on June 20 and will be followed by five others. The admission process will be wrapped in the month of July for merit-based courses.

Have more confusions? Read our e-book on DU admissions and get all your questions regarding registration, eligibility, college and courses answered.