Every year India faces the issue of food scarcity and the low level of agricultural production. One of the strong reasons behind the scarcity of food grains is the poor policy for food procurement. The issues of uneven monsoon and drought are also responsible for the low level of food-grains production in India.

Here, we have provided an analysis of agriculture and food management in India as per the analysis is given in the recent Economic Survey 2016-17, which would be quite useful for the IAS Exam preparation.

According to the CSO’s first advance estimates, the growth rate for the agriculture and allied sectors is estimated to be 4.1 per cent for the financial year 2016-17 (see table). 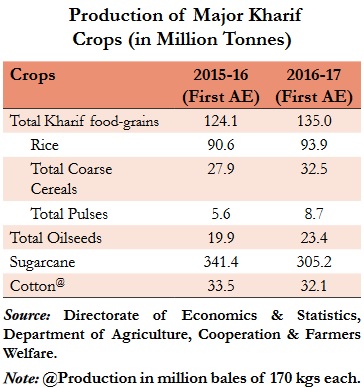 Acreage under Kharif and Rabi crops 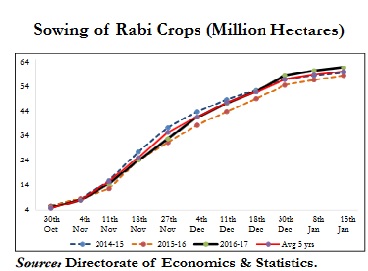 Monsoon rainfall and its distribution 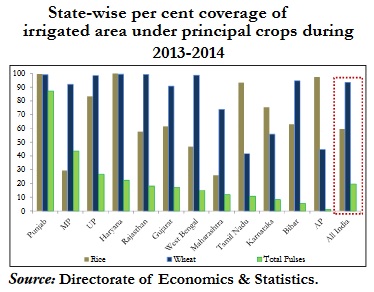 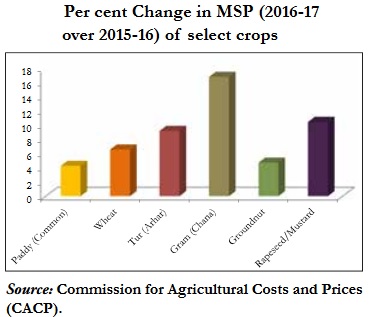 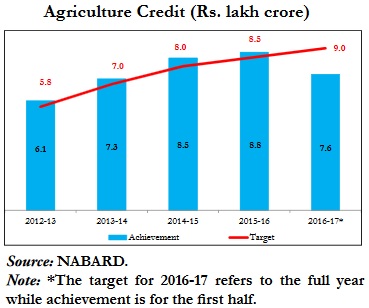