In a major development, Haryana government has decided to suspend the all new recruitment in the government sector for one year due to the ongoing economic crisis created by COVID-19 pandemic. 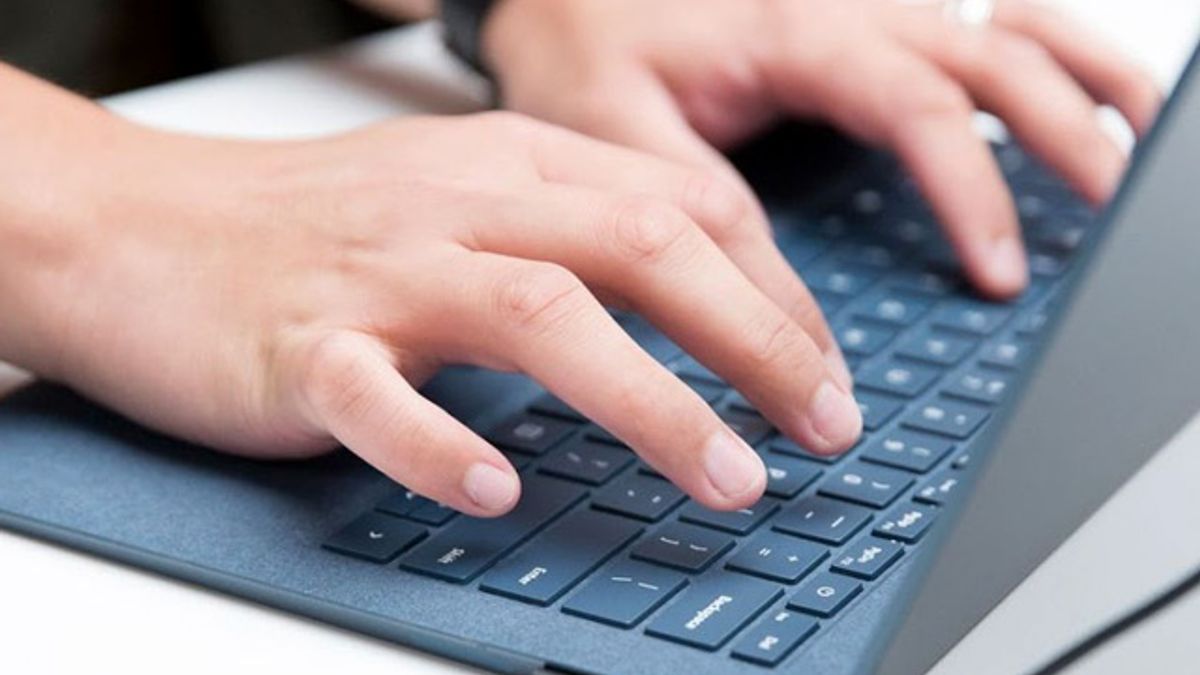 Chief Minister Mahonar Lal Khattar has announced the crucial decision to hold the recruitment during its steps to cut down on the expenditure of the state due to the COVID19 pandemic.

Needless to say, after this decision taken by the state government, there will be no new jobs in the government sector for the next year.

Accordint to reports, Chief Minister Minister Mahonar Lal Khattar has announced to suspend the all new recruitment in the government sector for one year due to the ongoing coronavirus crisis. It has been said that due this crisis, state is bound to face a big financial crisis and so government is forced to take such decision.

It is noted that government has also announced various decision regarding the cutting down on various expenditures in a bid to face the challenges. Government has also frozen leave traveling compensation and LTC of government employees for one year in this context.

However, state government has urged the Union government to take further steps and to remove the uncertainly about the various exam dates including Combined Defense Service (CDS), NDA and other exams.

You May Read Also

JIPMER Recruitment 2020 for 53 Professor and Other Posts, Apply @ jipmer.edu.in

Needless to say, like other states, Haryana is also facing the impact of COVID-19 pandemic and according to sources; it has reported more than 250 cases and three deaths so far.