How to prepare Typing Test for Tax Assistant? 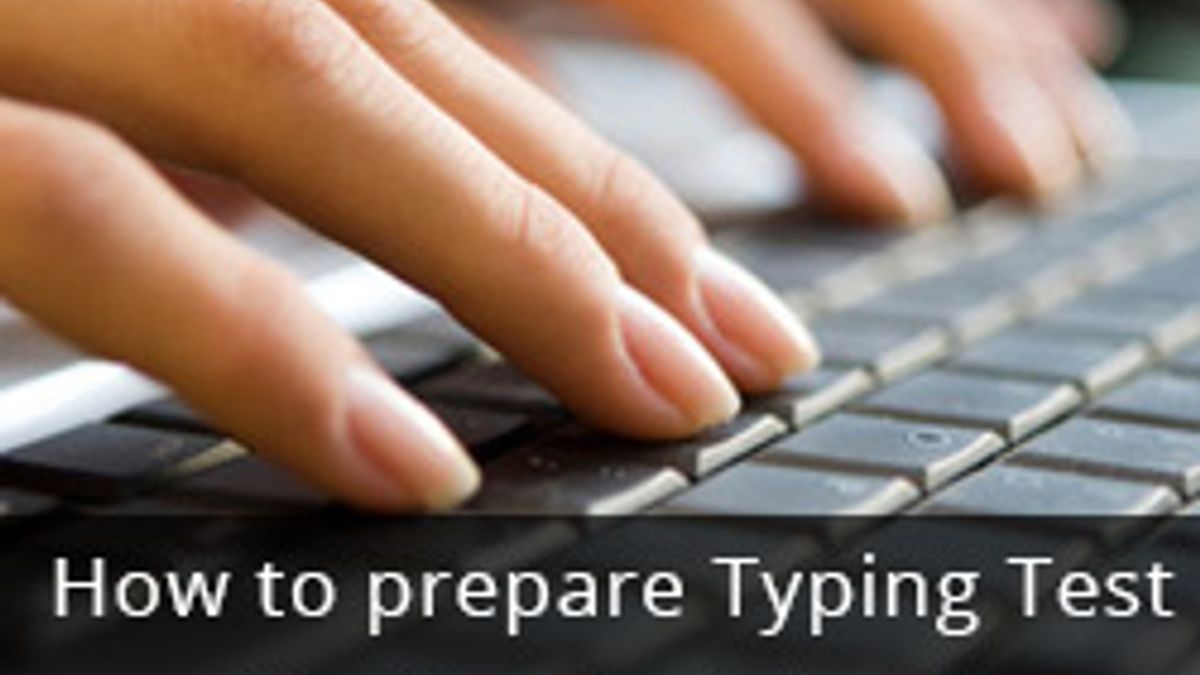 How to prepare Typing Test for Tax Assistant

The Staff Selection Commission conducts recruitment for the Tax Assistant post in CBDT and CBEC government office across the country. The candidates who apply for the posts need to give undergo the Staff Selection Commission Combine Graduate Level (SSC CGL) written examination. The candidates not only have to undergo written examination and score the cut off marks, but they need to undergo a typing test as well, to finally get selected for the post in the government departments across India. Candidates who have undergone the written examination, which is a national level examination, and has scored the minimum qualifying/cut off marks in the papers, would have to undergo typing test. The typing test would be conducted by the commission and is termed as skill test, which carries marks along with it. The final selection of the candidates are made only after tallying the marks scored in both written test and skill/typing test by the candidates.

Nature of the Typing Test

The candidates appearing for the skill test are tested according to their Data Entry Speed. Those candidates who have Data Entry Speed at 2000 key depressions in 15 minutes duration and 8000 key depressions in 1 hour time can qualify in the test. The candidates would be given a computer and keyboard by the commission at the examination centre/venue for the test. They would be provided with a passage or paragraph which they need to type on screen by seeing. The candidates would not be allowed to carry their own keyboard and the one provided by the commission would have to be used by them. The software at which the candidates would have to give the typing test would not underline the mistakes in words, phrases, verb use or grammar like the MS Word software does, in our regular use. Hence the candidates must remain aware of the fact that they should be accurate while being fast at the typing test.

The candidates must keep in mind the number of key depressions that they have to score, in order to become qualified in the typing test, which is set at 8000 per hour. The candidates must keep a watch and use it to mark the number of key depressions in an hour while practicing. The candidates must avoid MS Word as the word editor software to practice at home. Instead they should either opt for Notepad or WordPad as they have fewer features than MS Word and act as plain word editor software, with printed words and the count of letters and words. The candidates should give adequate time to typing while preparing for SSC CGL examination. They could join a typing learning institute if they have no previous idea about typing. The candidates can practice typing at their house in their personal computer or typewriter as well. Those candidates who are beginner can practice typing the sentence, “The quick brown fox jumps over the lazy dog”, which carries each and every letter in the alphabet and helps the candidates remember the key positions in the keyboard. They should also have stronghold over the numeric and special characters in the keyboard as well. They need to keep a tab on their speed and thus they should prepare for the typing by practicing paragraphs regularly. Candidates should control their mistakes while typing and should get accustomed with newer words and sentences, while practicing. The typing test is the last hurdle in clearing the Tax Assistant examination conducted by SSC, and thus should be given proper care by the candidates.

Click here to read instruction to the candidate for skill test