Himachal Pradesh government has cancelled the written examination held on 11 August 2019 for the recruitment of the posts of Constables. 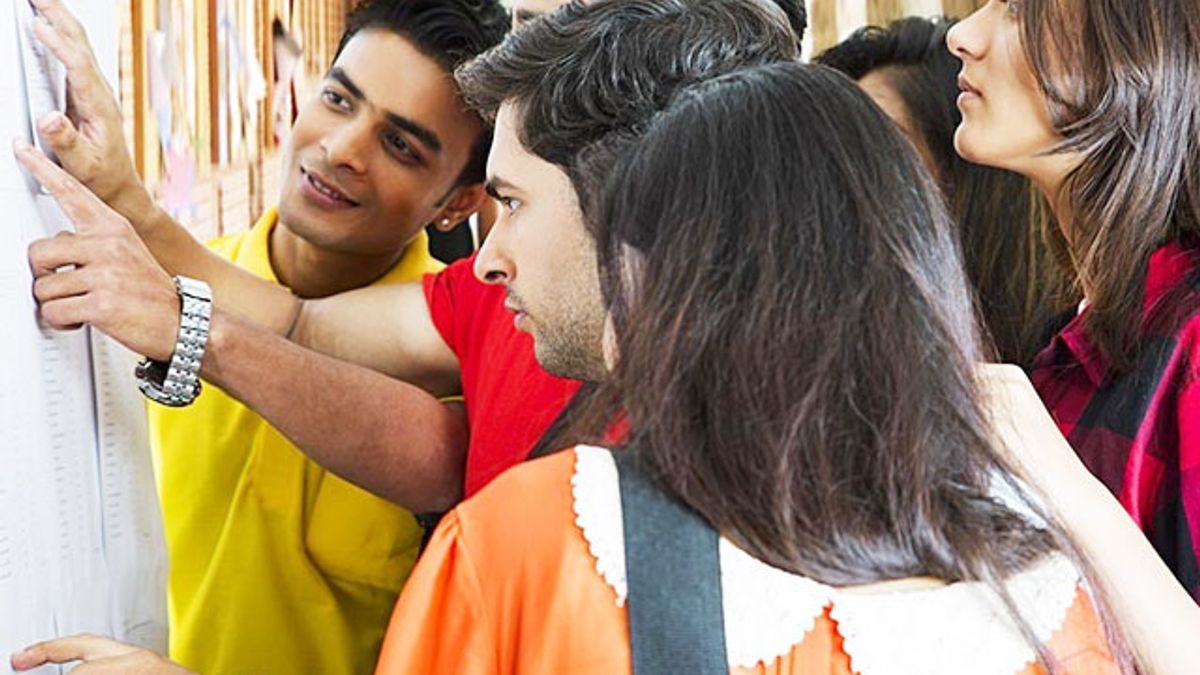 HP Police Constable Exam 2019 Cancelled: Himachal Pradesh government has cancelled the written examination held on 11 August 2019 for the recruitment of the posts of Constables. Government has decided to conduct the written test afresh at the earliest. It has been said that the Commission will soon announce the new date for the exam. The written examination for the Recruitment of the Constables in the all 12 district of the states was held on last Sunday.

According to media reports, the exam was cancelled due to the arresting of some youths impersonate as candidates in the examination held for the recruitment of the Constables. However there is not any notice or information is available on the official website of hppolice.gov.in.

A total of 1063 vacancies have notified of which 720 are for Male Constable, 213 for Women Constable and rest 130 for Driver Constable Posts.

The final selection for the recruitment drive is based on the Physical Efficiency Test, Written Test, Personality Test and Medical Exam.  The Written Exam was conducted yesterday i.e. 11 August 2019 (Sunday) on various centers of the state.

It has been said that over 39,000 candidates appeared in the examination conducted in the all the 12 districts of the state.  Now commission will announce the new date for the written exam. All candidates who have participated in the said exam are advised to visit on the official website in this regard.